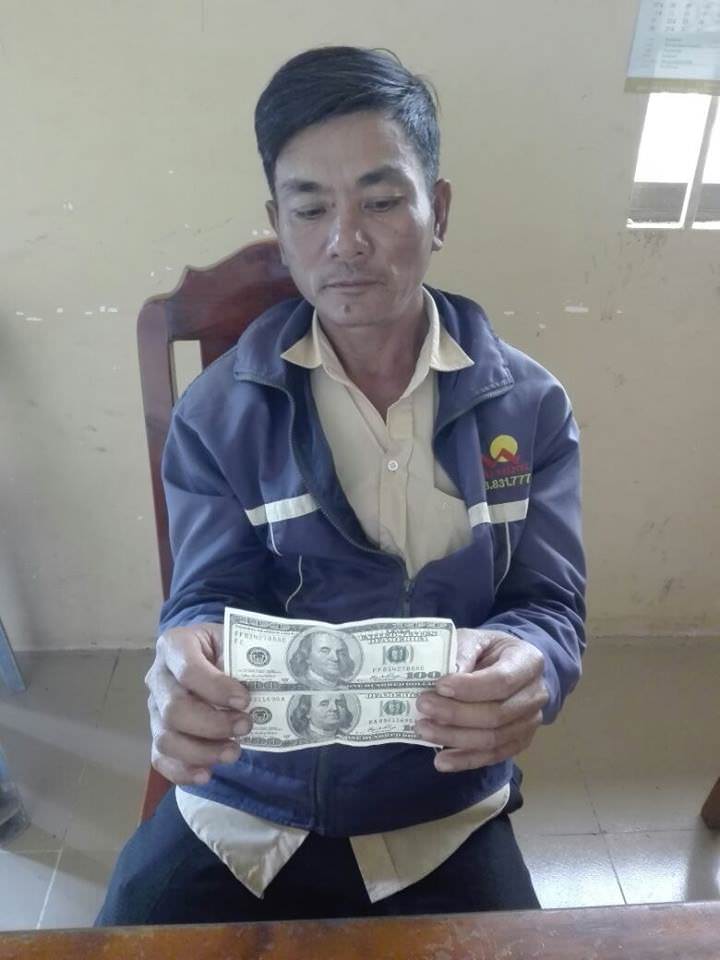 Svay Rieng: A 52 year old Vietnamese man, Ly Pheing, was arrested for USD fake money trafficking on April 19, in Sangkat Chrok Mtes, Bavet City, Svay Rieng.
On April 18, the suspect used $2,300 worth of counterfeit money to buy cows and buffalo from villagers in sangkat Chrok Mtes. The victims didn't even know the money was fake until they wanted to use it to buy some stuff, and it was only when the money was refused that they realized that the buffalo buyer had cheated them with counterfeit $100 bills. 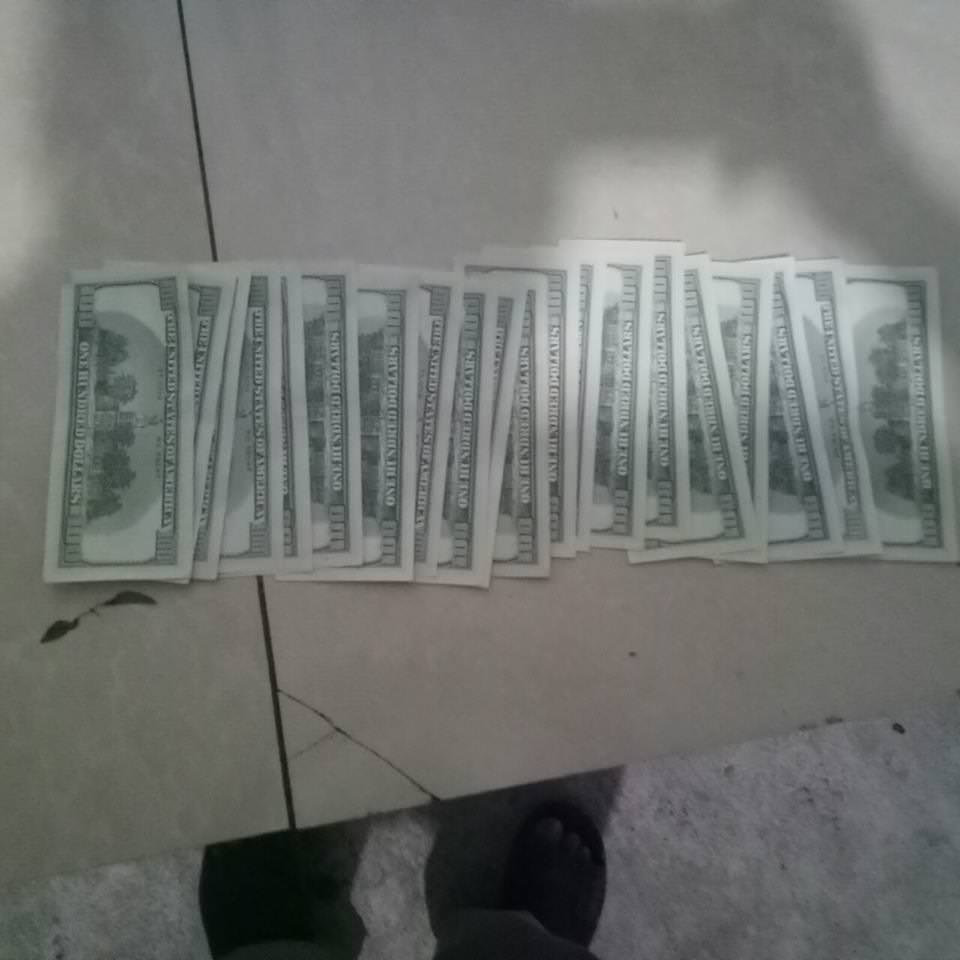 The villagers then went to police to lay a complaint, and after inspection, police discovered that 2,000 USD of the money was fake.

So they laid a trap for the suspect, where the buffalo owner contacted him about buying another buffalo. When the suspect arrived the police arrested him immediately and took him to police station for questioning. The police searched the suspect and found another $200 of fake money on him. He will be charged with trafficking false money, and the animals were returned to the villagers.
[The number of buffalo is unclear; does anyone know how many buffalo you could expect to buy for $2,300 ?]
Cambodia Expats Online: Bringing you breaking news from Cambodia before you read it anywhere else!

One -time only.
Top

full size matured cows 1, calves depends on size
Money is not the problem, the problem is no money
Top

That's what I herd
Top