Thailand is Cambodia's neighbor to the West, and this forum is dedicated to Thai news, stories, reviews, blogs, videos, Thai people and anything else related to the country. A lot of expats have both lived and worked in Cambodia and Thailand, and this area is a place to discuss all aspects of life in Thailand and what's going on there. Most topics are about Bangkok and Pattaya because of their larger populations of expatriates and tourists in those cities, but this is for all things Thai.
Post Reply Previous topicNext topic
12 posts

British man is arrested for ‘kicking his Thai wife to death when she refused to have sex with him
16 April 2018
Inspector General Watcharapol Pimwong, deputy chief of staff in the Det Udom district, said today that Kevin [Smitham] had been arrested and was in custody.
He explained: ‘I arrived and found a woman lying naked in front of the house and called officials from the rescue foundation. The woman was Kanda Smitham, age 29.
‘The victim had a blanket covering her. There were many bruises on the face and body. She had been dead for several hours.’ 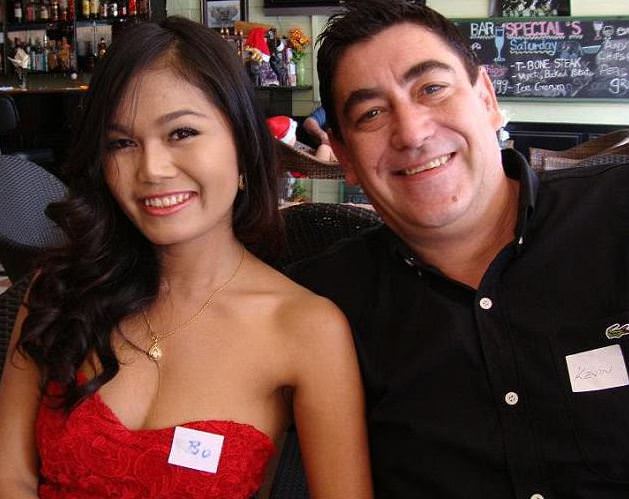 The couple had lived together in Pattaya and have two children together. Like many people during the Songkran holiday, they were visiting her relatives in the northeastern Isan region.
They had stayed up late on Sunday drinking beer, according to police.
Police said that this morning Kevin was standing by the side of the building and was ‘hung over’ after spending the previous night drinking.
Inspector General Pimwong added: ‘The victim’s husband confessed to killing his wife. He said that he did not mean to kill her.
https://pattayaone.news/en/british-man- ... fused-sex/
Cambodia Expats Online: Bringing you breaking news from Cambodia before you read it anywhere else!

It’s absolutely top bloke season, even among the Thai top blokes. A Suvarnaphumi methead taxi driver wanted to overcharge a Thai lady, the woman complained, he dropped her somewhere leaving her all on herself. She videotaped it, the arsehole was arrested, they found meth on him, and he gave himself a nice Songkhran present by trying to bribe the cops with 5000thb , which resulted in him harvesting an extra offense. Me likey like!

Deffo top bloke season! https://www.stickboybkk.com/news/americ ... ck-swampy/
I actually don't give a flying fuck, furthermore nice to meet you all here!

Sure to further endear barangs to Thais.
Top

ah thought i had,
think shes got kids too

Are you saying you've banged her, Jamie?
Top 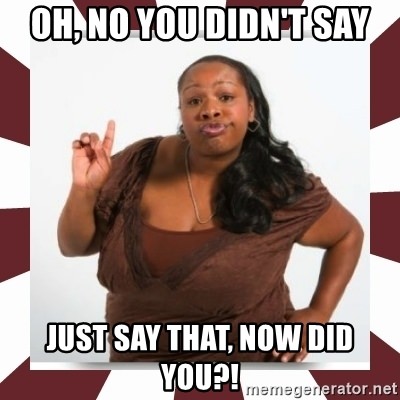 The twins do bear a resemblance to JL ,don't you think?
Top

Let's keep in mind that the poor woman has been kicked to death.