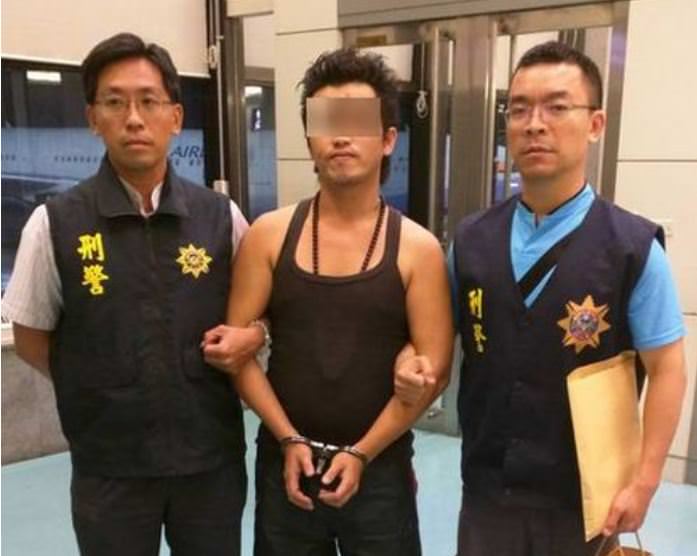 A Taiwanese man convicted on several counts of sexual assault was recently arrested in Cambodia and sent back to Taiwan on Tuesday, in a joint operation between law enforcement of the two countries, the Criminal Investigation Bureau said.

He had been on the run for almost 12 years after he was convicted in 2006 on charges of sexually assaulting four women on different occasions in 2003, said Su Li-tsung, an officer in the CIB International Criminal Affairs Division.

Taiwan courts sentenced him to a total of 20 years in prison but he fled to Macau on September 26, 2006 and later escaped to Cambodia, police investigators said.

Over the years, he learned the Cambodian language, had five children by two different Cambodian women and was working odd jobs in Phnom Penh, police said yesterday.

On April 6, he was arrested by Cambodian police in a raid on illegal immigrants, investigators said.

The Taipei Economic and Cultural Office in Ho Chi Minh City was notified of his arrest and sent personnel to escort him back to Taiwan after being informed that he was wanted by law enforcement authorities in his country, police said.
http://www.thestandard.com.hk/breaking- ... 5607&sid=3
Cambodia Expats Online: Bringing you breaking news from Cambodia before you read it anywhere else!

Why do they not mention his name and blur his face?

Criminals get more protection than their victims.
Top 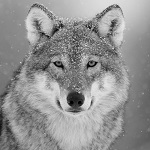 Did they state his age?
Top

Did they state his age?

nope, i just guessed that he looked young from the blurred out photo
Money is not the problem, the problem is no money
Top
Post Reply Previous topicNext topic
5 posts • Page 1 of 1