Korean LEE JONG QUI is Released from Jail after getting Charged for $ 25,000 Investment Scam

Korean LEE JONG QUI is Released from Jail after getting Charged for $ 25,000 Investment Scam

Phnom Penh: On April 7, a 40 year old Korean man, LEE JONG QUI, was released from jail after being charged for $ 25,000 USD investment fraud.

According to the Phnom Penh Municipal Court prosecutor, the Korean man was released because the complainant has no evidence to charge the suspect. The suspect also rejected the charge, saying that he has only the contract agreement for the investment, but that he has not yet received any money from the complainant, so there are no charges to answer to.

Lee Jong Qui was arrested in Siem Reap and was taken to Phnom Penh court for questioning with the complainant and his lawyer. After questioning, the prosecutor decided to release the suspect from the charge due to lack of evidence. 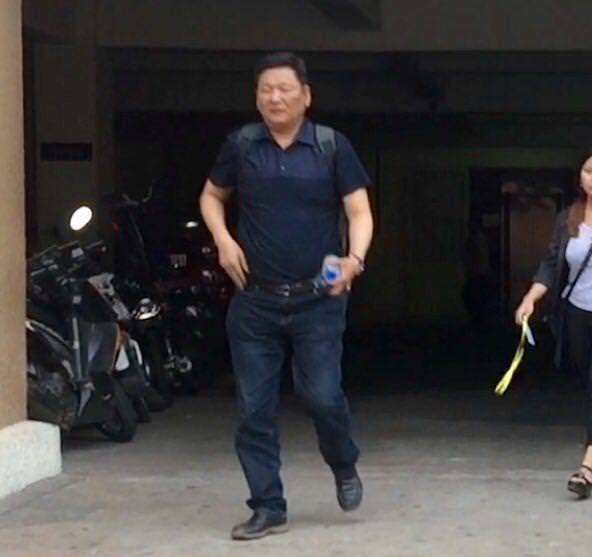 Re: Korean LEE JONG QUI is Released from Jail after getting Charged for $ 25,000 Investment Scam

Not even some bail where he has to leave the country immediately. He must be doing something right.
Top

Re: Korean LEE JONG QUI is Released from Jail after getting Charged for $ 25,000 Investment Scam 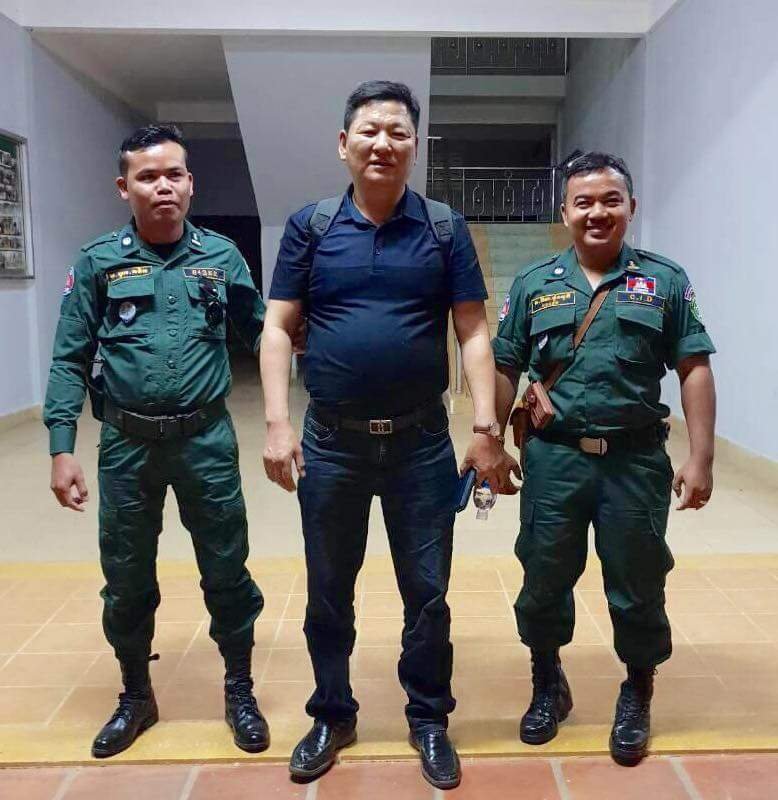