Bonn Phum 2018: ‘Village festival’ back with focus on music and tech
6 April 2018
After attracting an estimated 30,000 visitors last year, the Bonn Phum festival is back for its fifth annual Khmer New Year celebration of traditional arts and youthful creativity.

Bonn Phum, or “village festival”, will this year be held at Kok Ampil pagoda, which is located on the new HE Boulevard.

The three-day festival begins Friday just after dawn with a Buddhist ceremony. From 9am onwards, it’s a rowdier scene, with food stalls, traditional New Year games, dances and other activities.

At this year’s festival will be an “art house” where performers will be taking the stage. There will be a headlining performance each night beginning at 7pm, with the first show Lakhon Yike – or Khmer spoken theatre – the second classical dance, and a sbek thom, or shadow puppet, performance on Sunday.

Rithy Lomorpich, Bonn Phum festival director, said this year’s main focus is on music and on creative technology. To celebrate the fifth anniversary, the Bonn Phum collective will be releasing an album of songs that blends traditional Cambodian and modern music, which will be debuted on the second day of the festival.

The arts and music should amply satisfy one’s spirit, but if you’re looking to fill your stomach there’s no paucity of options with some 170 food stalls available at the festival. “Mostly, there will be typical Cambodian foods, the type of village cuisine,” Lomorpich said.

Continuing in the tradition of past festivals, shared transportation will be provided with buses arranged at the Olympic stadium to the venue. Ridesharing behemoth Grab is also collaborating with Bonn Phum, providing a 50 percent discount to rides with the destination of Bonn Phum.
https://www.phnompenhpost.com/post-life ... c-and-tech
Cambodia Expats Online: Bringing you breaking news from Cambodia before you read it anywhere else! 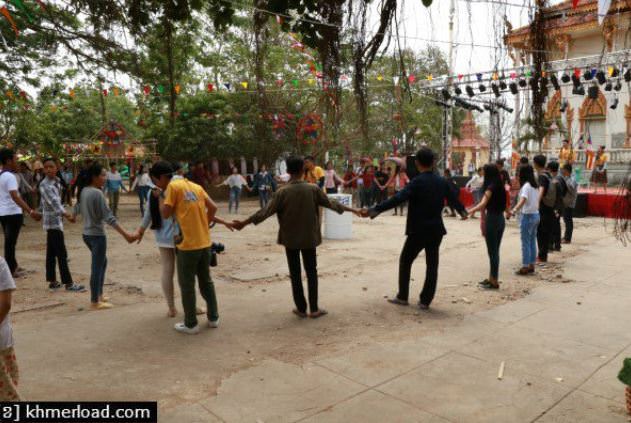 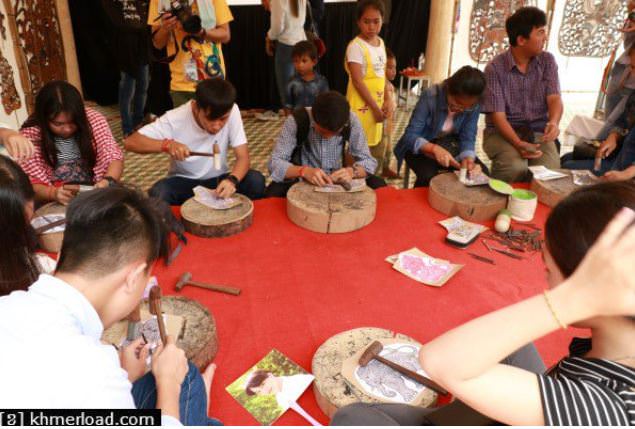 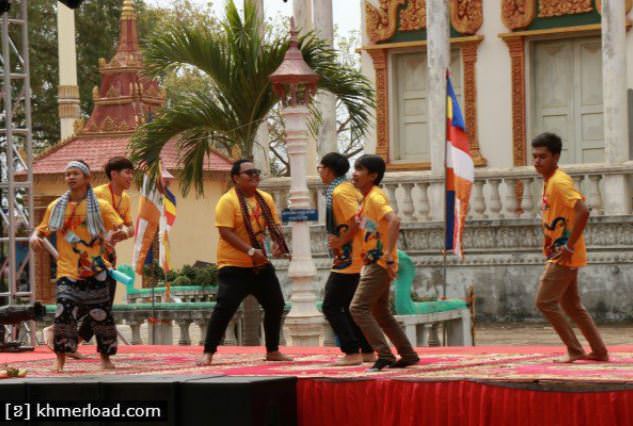 Photos/video Khmerload
Cambodia Expats Online: Bringing you breaking news from Cambodia before you read it anywhere else!

Users browsing this forum: No registered users and 57 guests