Phnom Penh: At 10pm on 9 March 2018, a woman who was spotted walking naked along Monivong Boulevard near Calmette Hospital ,Phnom Penh, tried to commit suicide in the street.
The woman has been identified as K** S******, a 25 year old junk collector who has two children.

Witnesses said that before the incident, the woman appeared to have a mental problem because she took off all her clothes and was walking naked on the street from French Embassy to Phnom Penh Hotel. Then suddenly she tried to kill herself by hitting her head with a rock, then beating her head on the ground, and trying to run into cars on the road.

When people saw what she was doing, they took her off the road, helped her to put her clothes on, and they contacted the police. They say that she said that she is depressed because her husband had left her for a new girl.
After the incident, the victim gave her husband's phone number to the police to contact him, but he didn't want to pick her up, so the police called ABC radio center to come to her assistance. 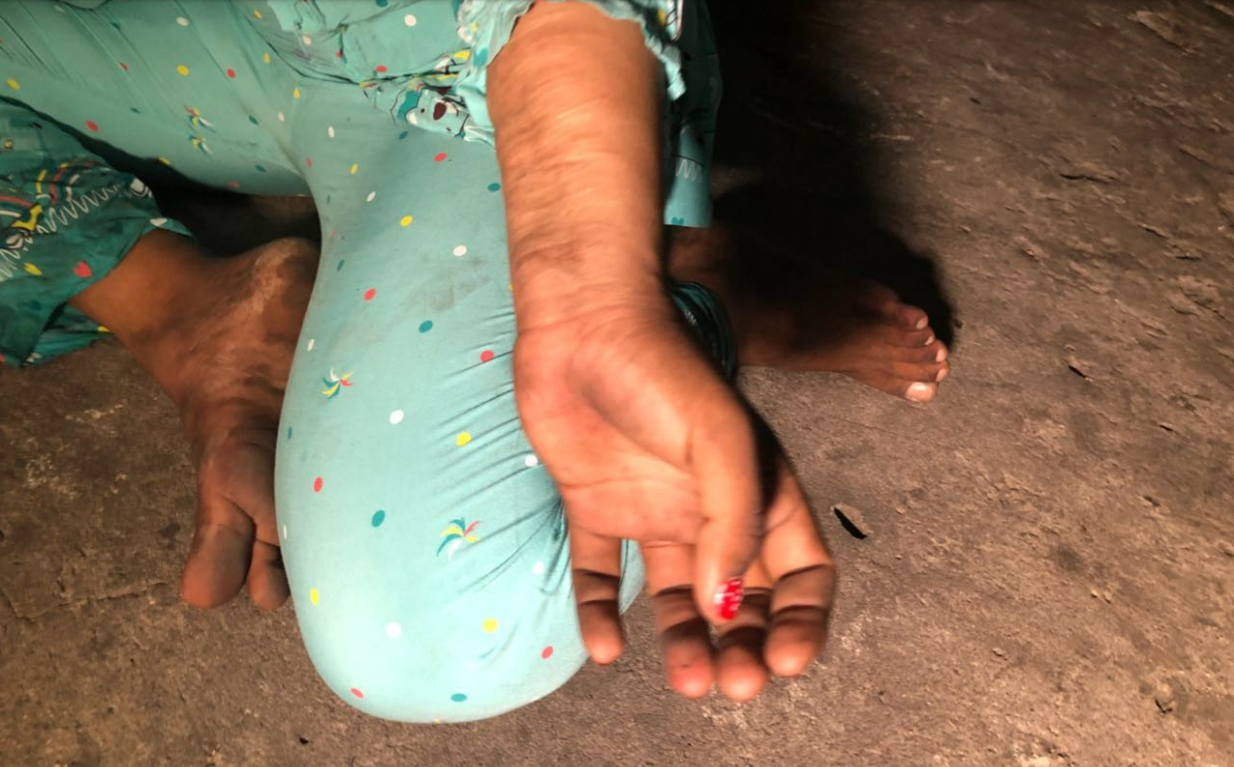 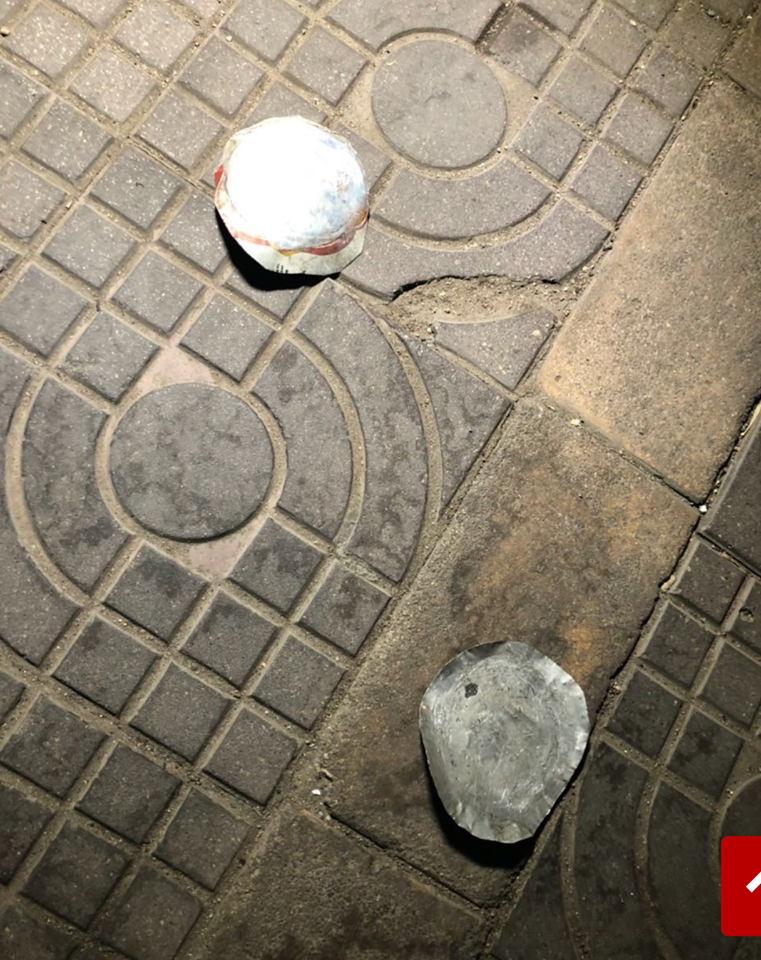 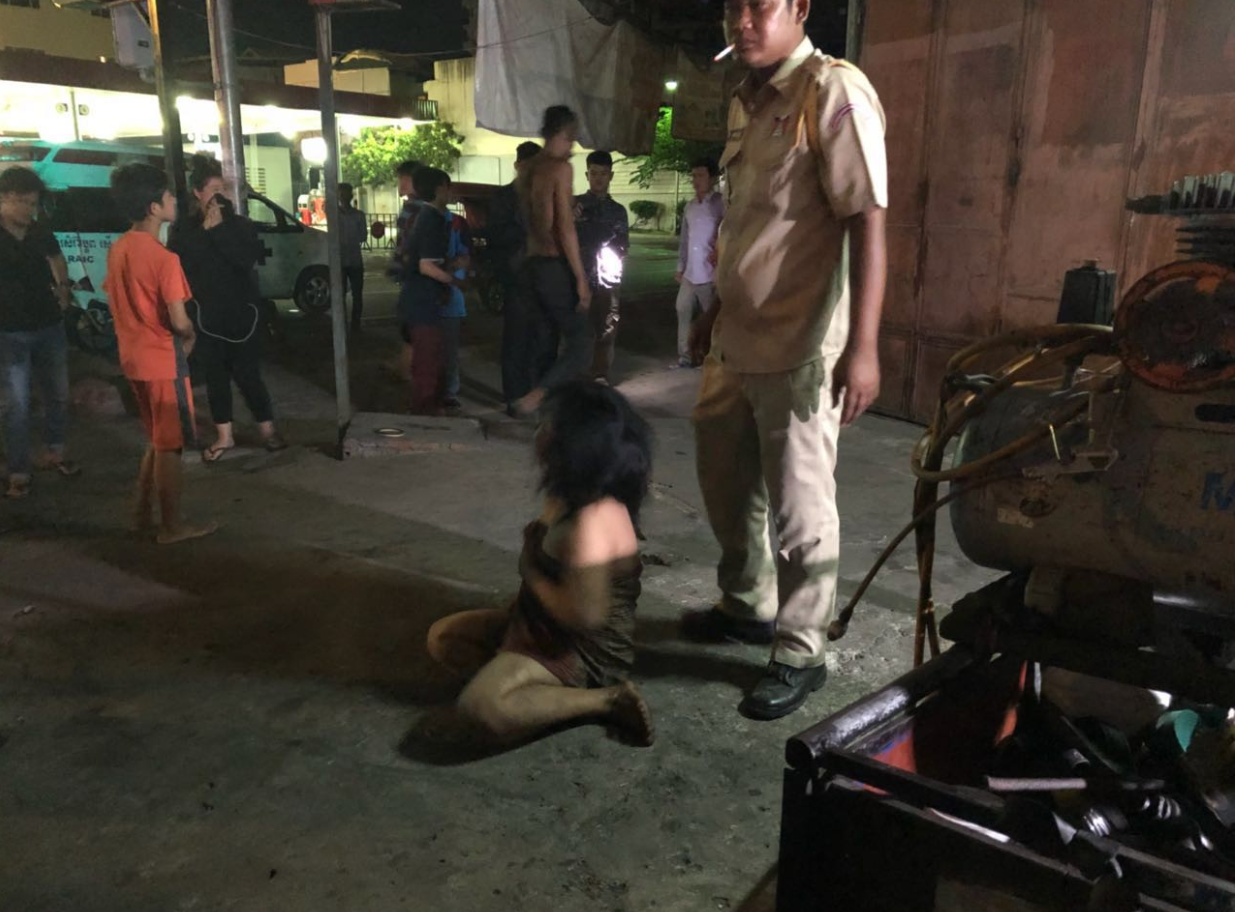