2 February 2018
Rattanakkiri - After an all night search for a missing 18 year old student, the girl's body was discovered lifeless at 3am 2 Feb, lying in long grass on a vacant plot of land. According to her family, the Year12 student had been missing from home since 8pm on 1 February and they had been searching everywhere for her. 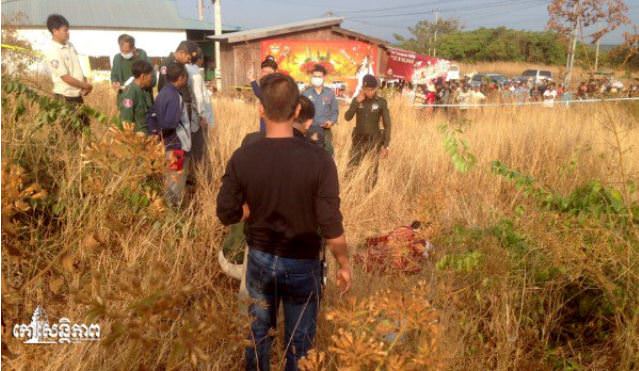 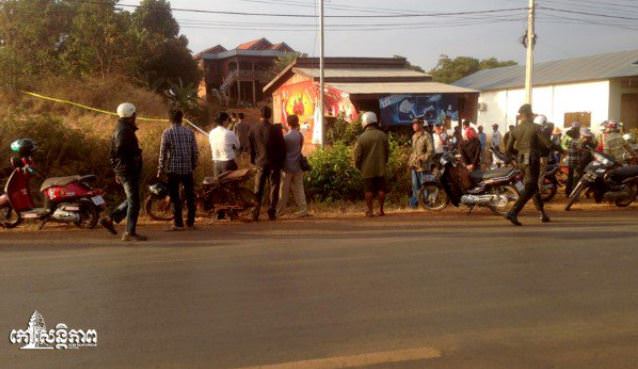 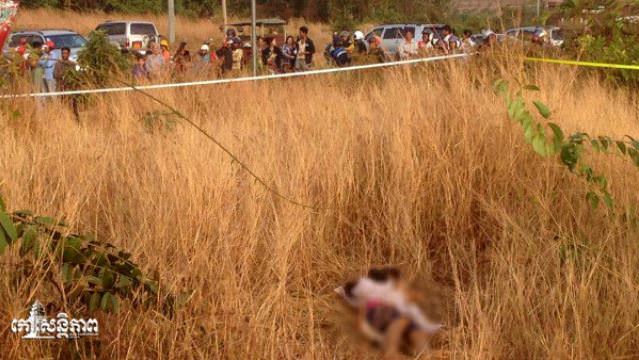 darknet-cambodia-news/banlung-18yo-girl ... 18089.html
I actually don't give a flying fuck, furthermore nice to meet you all here!

Arrest made in rape and murder of Ratanakkiri teenager
5 February 2018
Police yesterday arrested a man suspected of raping and killing a high school senior in Ratanakkiri’s Banlung town on Friday.
Ath Sing, an 18-year-old ethnic Kroeung girl, went missing on Thursday night after family members discovered she was not in her usual sleeping spot at the grocery store in front of the family’s main home in Banlung town.

Suon Savuth, Kachanh commune police chief, said that the girl’s parents woke up before dawn to buy vegetables but could not find their daughter. After searching, they found her naked body about 15 metres from the store, Savuth said.

Teng Savuth, Banlung town deputy police chief, said authorities arrested Chea Den, 39, on suspicion of raping and suffocating the teenager. Den has not confessed to the crime but “some points [of his story] are consistent with when the victim left the school”, Savuth said.
http://www.phnompenhpost.com/national/a ... i-teenager

In December,a Banlung policeman was accused of raping two young girls belonging to the Jarai ethnic minority. There were accusations of a payoff and a cover-up.
post215094.html?hilit=Ratanakkiri%20rape#p215094
Cambodia Expats Online: Bringing you breaking news from Cambodia before you read it anywhere else!