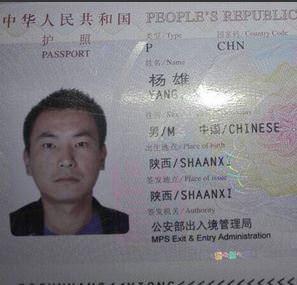 According to staff who work with the victim, before the incident the victim ate seafood with Chinese food tofu at the restaurant near the casino. After eating, suddenly the victim was suffered of seizures, and spit, and then died after being taken to Snoul local hospital.

The officer Mr. Chan Sokim confirmed after examination that the death of the victim was due to food poisoning. 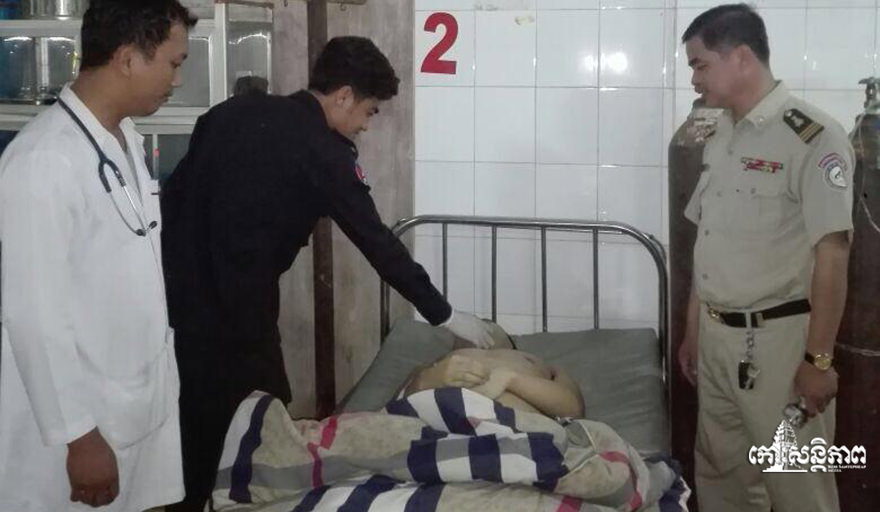 A reminder not to eat seafood in Cambodia when you are far from the sea.
However, it's strange that he was the only victim. Perhaps he had an allergy to seafood. RIP.
Cambodia Expats Online: Bringing you breaking news from Cambodia before you read it anywhere else!

Re: Chinese casino worker dies from food poisoning after eating in restaurant