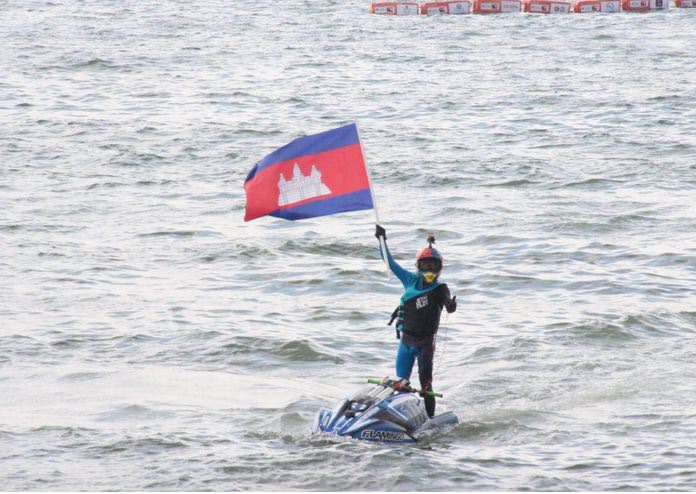 There were international players from more than 40 countries participating from Dec. 7 to 10, 2017. 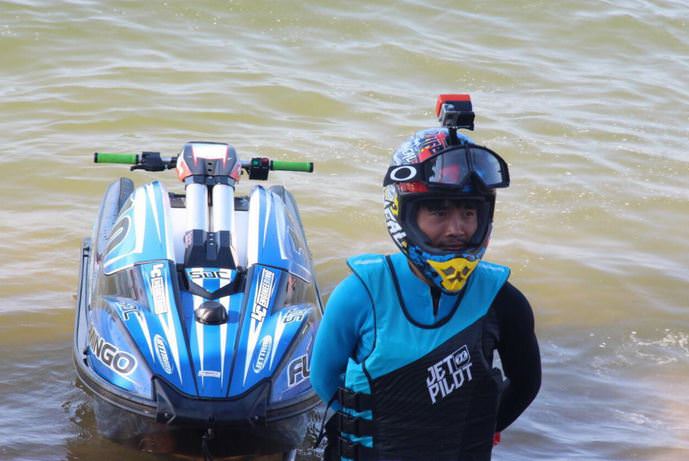 The athlete is from Kratie province, a team member from Flamingo Jetski Cambodia, a delegation of Water Sport Federation of Cambodia (WFC), led by under-secretary of the Ministry of Education, Youth and Sport. 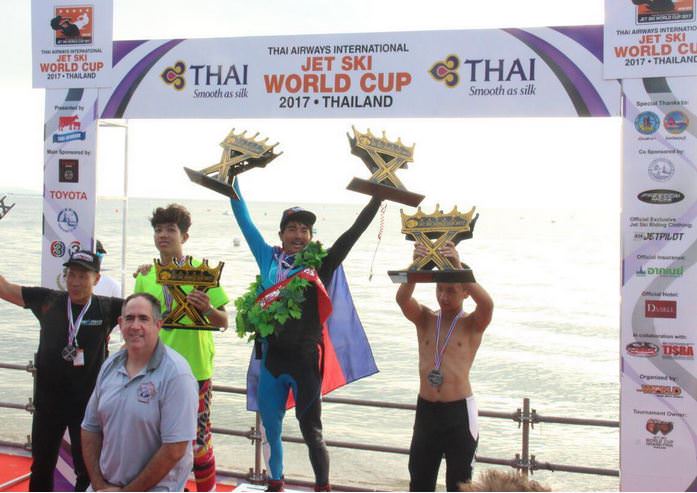 This is the first time that WFC has sent the Cambodian national team to an official competition and has been honored as the best player.
Fresh News
Cambodia Expats Online: Bringing you breaking news from Cambodia before you read it anywhere else!

Congratulations.... great to see another winner for Cambodia.

where do they train I wonder?
Top
Post Reply Previous topicNext topic
2 posts • Page 1 of 1