US chemical bomb fall out in Cambodia, after all this time

US chemical bomb fall out in Cambodia, after all this time

Svay Reang Province:
On 18 October 2017, nineteen people were sent to the local hospitals after the impact of the chemical bomb causing fifteen including nine females and two children with serious effects. The symptoms of the effects were serious skin burns, blisters, and skin pealing causing internal pain.
Some of the patients had been already affected with this deadly chemical two years and others were effected last 17th October. However, no one knew what was the root cause of this problem. Ministry of Agriculture suspected that the victims had wrongly used the chemicals onto their farm productions themselves. But the actual cause of the viral infection was from the chemical bomb left from the civil war in the soil.

According to CMAG, fifteen different places were spotted with the American chemical bombs in Koki District and Ompel District. Somehow, they had postponed the excavation of the bomb leaving many hidden across the districts by saying they are work on other plans with the government on how to get rid of them. 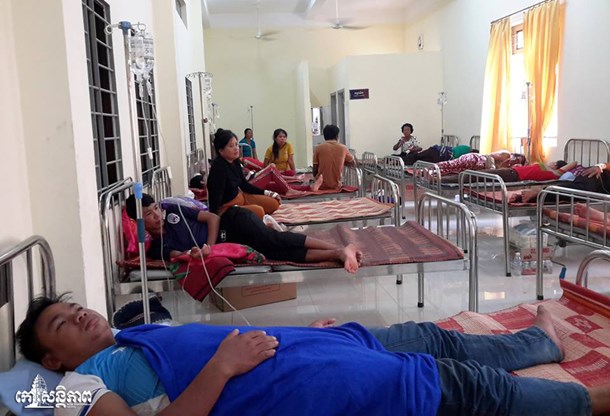 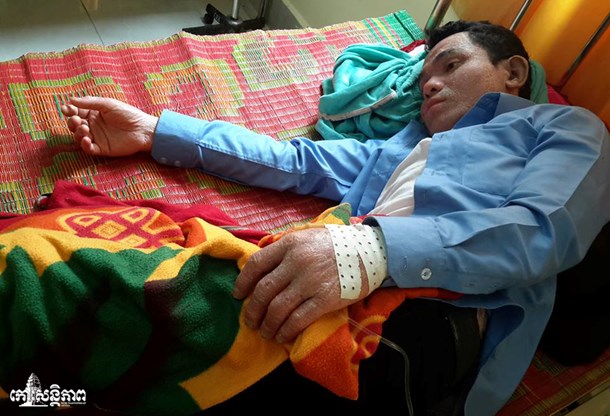 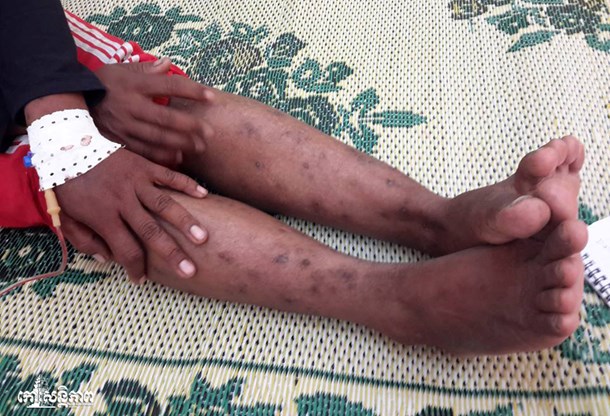 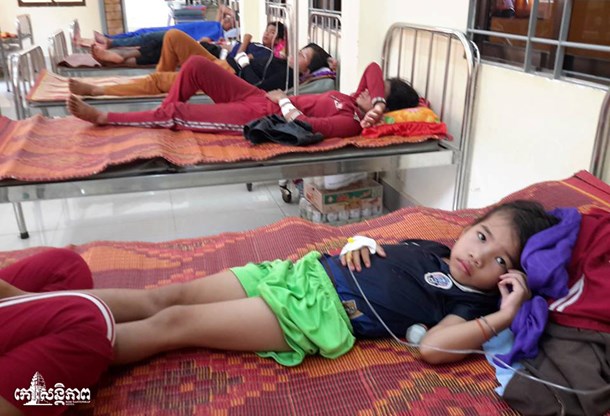 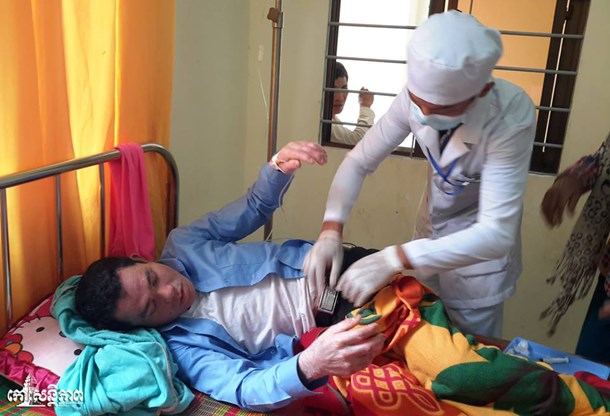 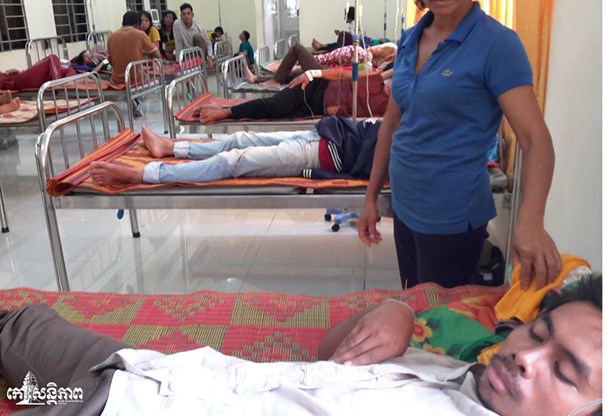