According to Cambodian Border Police Station 815, the incident of shooting two Cambodians really happened, however, no one knew what gun was used or who shot it. 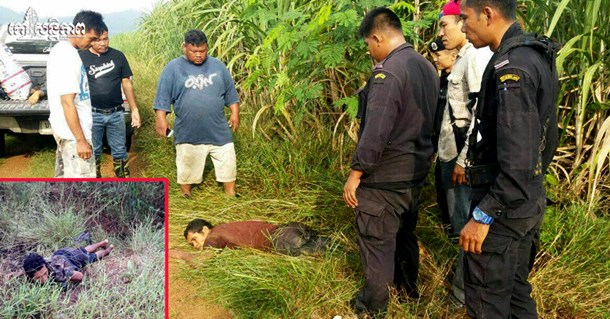 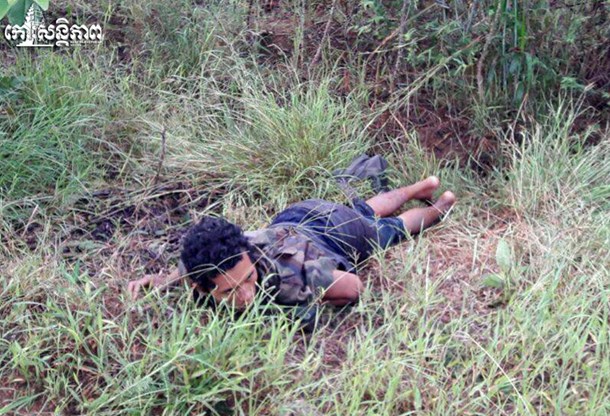 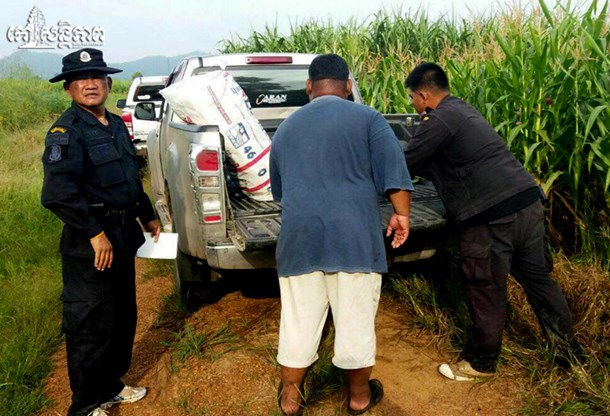 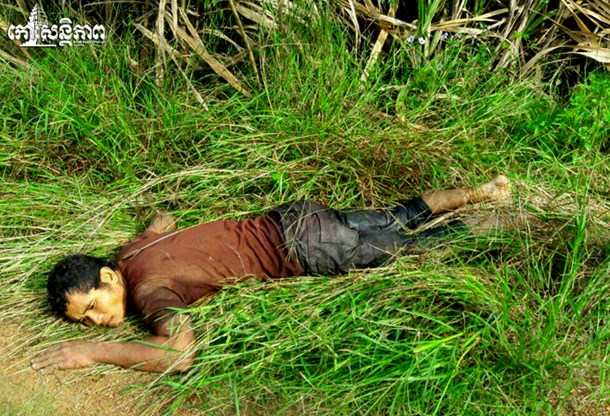 Re: Two Cambodians killed by Thais for chicken-stealing

[CEO correction: Slight translation problem; the two Cambodian men were not killed, they only sustained some minor injuries caused by some buckshot in the buttocks.]

Chicken thieves feel the heat in the seat
12 October 2017
Two Cambodian men were shot yesterday morning in Thailand’s Sa Kaeo province after they allegedly attempted to steal a chicken.The men were sent to hospital after the incident in Khlong Hat district.

Pich Saren, Sampov Loun district police chief in Battambang province, said he crossed the border to visit the men before they were sent for medical treatment.
“They were not wounded seriously,” he said. “They were shot on their buttock and legs when they tried to steal a chicken from a Thai villager.” Mr Saren said one victim claimed they were looking for a fighting cock, while the other said he was trying to find a pangolin.

“The owner shot them as they reached into the chicken coup,” said Mr Saren. “We suspect the owner had been following them without their knowledge.”
http://www.khmertimeskh.com/5085811/chi ... heat-seat/
Cambodia Expats Online: Bringing you breaking news from Cambodia before you read it anywhere else!