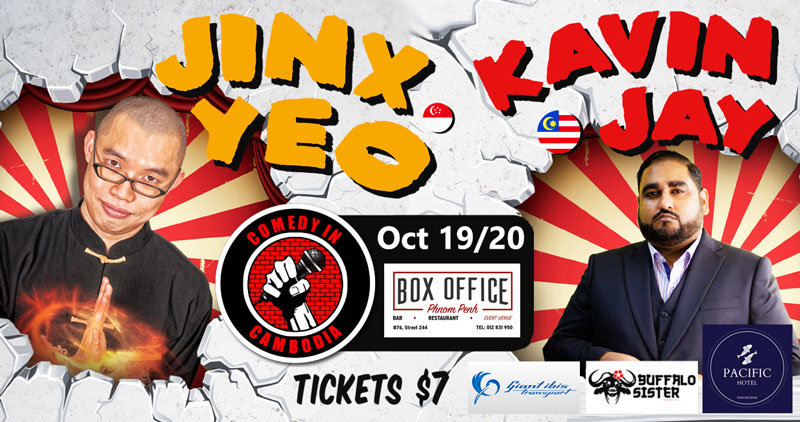 Internationally renowned Singaporean joke machine Jinx Yeo will be at The Box Office - Phnom Penh for two nights on Thursday 19th October and Friday 20th October for the Comedy in Cambodia's live stand up show. Supporting Jinx will be Malaysian comedy legend Kavin Jay.
Get down two see two of Asia's hottest comedy commodities in action, plus and a special guest from the PP comedy scene, with hosting duties being taken care of by our very own Stevo Joslin.
Tickets are available from the Box Office for $7 each. Doors at 7pm. Show starts at 8:30pm.
The night is made possible thanks to our amazing sponsors - Pacific Hotel, Barb & Lotus pub, Giant Ibis buses, and Buffalo Sister sandwich shop! 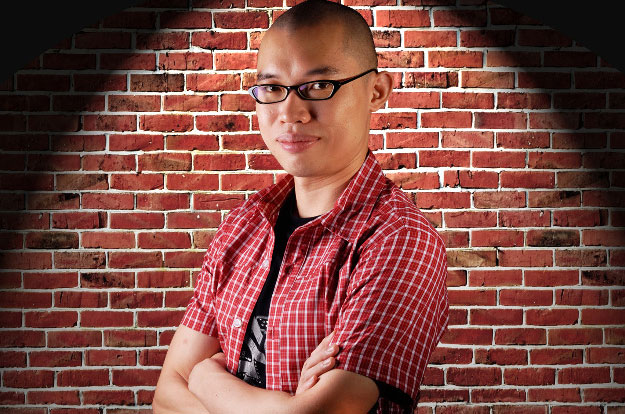 Jinx Yeo
Jinx Yeo is an award-winning Singaporean comedian. His hard-hitting punchlines, effortless delivery, and clever material won him 1st Runner-Up at the Hong Kong International Comedy Festival (2011)... and... Finalist in the America Meet World Global Comedy Competition (2014).
Jinx's TV appearances include Comedy Central Asia (where he was “Comedian of the Month” for June 2015)… Channel 5’s “Ok Chope”… as well as ABCTV’s “Comedy Up Late” (recorded at the Melbourne International Comedy Festival 2017).
Birthed from intercourse between his strict conservative Asian upbringing, and anti-authoritarian Hippie influences from studying in America, Jinx's comedy offers a fresh perspective that hasn't been covered by many comedians, partly because Singaporeans have often been stereotyped as humourless and regimented people.
Having entertained sold-out crowds in 16 countries, such as Australia, China, New Zealand, India, UK, and even Germany, Jinx’s comedy is based on observations and experiences that are widely relatable not just to Asians, but to audiences of other backgrounds and ethnicities as well.
Jinx has a diverse arsenal of hilarious and original material, that enables him to adapt his performances to a wide range of audiences – young or old, foreigners or locals, club gigs or corporate shows. His side-splitting stories, sharp observations, and bewildering imagination leaves audiences in stitches.

"The Comedy surprise discovery of this Fringe" ★★★★ AdelaideNow.com.au
"Goes for the jugular... a breath of fresh air from the usual japes" - TODAYonline
"Identifies the perfect East-West fusion" - ★★★★ Herald Sun
"Hit all the right notes... hugely enjoyable" - Collage
"Fresh and well-observed... highly enjoyable with plenty of great material" - Arts Award Voice 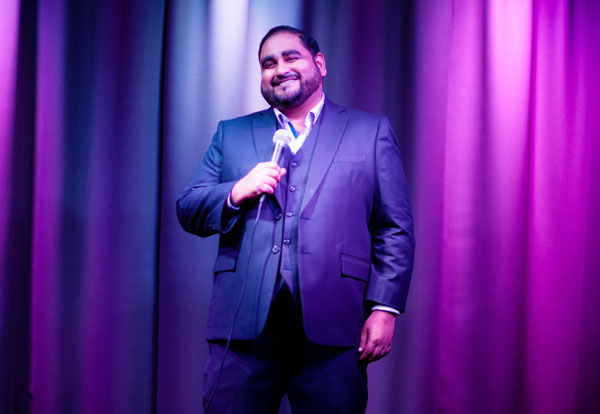 Kavin Jay
One of Malaysia’s most underrated comedians, Kavin is a rapid-fire grumpy gagmaster. He may be grouchy but does it with such panache, you can’t help but laugh. He has been an integral part of the comedy revolution in Malaysia since his first performance start in 2006, and has grown in leaps and bounds to become involved in countless major comedy shows and projects in the region and beyond. In 2010, he performed in a 15,000 strong St Patrick’s Day celebration with much success,he was part of the 2014 Mumbai Pajama Comedy Festival, the 2015 LOLfest, Crackhouse Carnival, and KLICfest, the 2016 Singapore Fringe festival, and this performed at the prestigious Perth Fringe Festival, alongside comedians such as Dave Callan, Pierre Hollins, Vir Das, JJ Whitehead, Chris Wainhouse, Paul Ogata, Sugar Sammy, Simon King, Glenn Wool and many more.
His intense sense of humor has tickled ribs and charmed audiences of many denominations, and he has travelled extensively to ply his trade in countries including Singapore, India, Vietnam, Philippines, Indonesia, Hong Kong, Australia, the UK and many more.