City official faces firing by her brother over Facebook post
25 September 2017
- A Phnom Penh City Hall official was demoted last week and faces possible termination at the hands of her brother after criticising the city’s flood prevention on her Facebook page.

Khut Sopheap, a deputy director in the city’s Department of Information, said she posted the critique after several areas of the city, including her neighbourhood, experienced severe flooding during the Pchum Ben holiday. 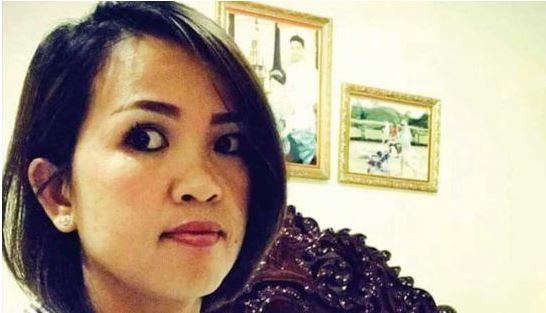 “Every time I go abroad, when asked where I am from, I almost have no courage to say where I am from and which nationality I am,” Sopheap posted on her page, along with a photograph of her flooded laundry room and car. “This is after just two hours raining. In my next life, I wish to not be born Khmer because I am not proud.”

Khut Samkhan, the city’s Information Department director, who is also Sopheap’s brother, said that he stripped his sister of the deputy director title because of her “bad morality” and “scolding” language on subsequent comments.
“As a public servant, she should not use racist words, hating being Khmer,” Samkhan said. “We totally cannot accept it.” ...
www.phnompenhpost.com/national/city-off ... ebook-post
Cambodia Expats Online: Bringing you breaking news from Cambodia before you read it anywhere else!

As nepotism gives so it shall take away.
Top

It's a pretty dumb statement. Bangkok and many other cities in the tropics suffer flooding too, I don't see why anyone should feel ashamed about their nationality with regards to extreme weather.
Top

IraHayes wrote:As nepotism gives so it shall take away.

John Bingham wrote:It's a pretty dumb statement. Bangkok and many other cities in the tropics suffer flooding too, I don't see why anyone should feel ashamed about their nationality with regards to extreme weather.

You're right, but I can see where she's coming from. I don't think it's a stretch to say that local infrastructure lags behind other countries' (even neighbouring) and ineptitude is rampant (often due to nepotism, which is ironic as her position was probably due to what she's complaining about). She's not stupid and knows that filling in lakes isn't smart. She probably witnesses misuse/misappropriation of money and general corruption on a daily basis, so is coming to terms that without constant abuse and selfishness, her house likely wouldn't have been so badly flooded. However, nature is always stronger than any infrastructure so you're also right. Just look at Texas...

It is kind of embarrassing as a Cambodian at times as the Thais and others look down on them. I personally wish Cambodia wouldn't change, but Cambodians want change and that includes better infrastructure. They don't realize that better drainage will come with more taxes, and omnipresent government and all the other negatives that modern nations suffer from. 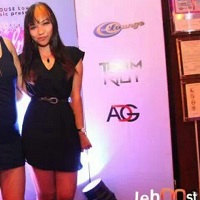 Well I love the Cambodians more than other nationalities, I'm pretty sure she's welcome to leave. Cambodia don't need more people like her.
Top

It's pretty smart unless you want to live in a lake.
Top
Post Reply Previous topicNext topic
7 posts • Page 1 of 1