Riel as a real currency.

Riel as a real currency.

Riel Usage Up, But Full Adoption Still Far Away
by Kang Sothear | August 26, 2016
[Excerpts]
Use of riel notes in the economy has surged in the first half of the year, central bank figures show, but businesses and analysts remain skeptical about government initiatives to move Cambodia away from the U.S. dollar.

Cambodia’s economy remains predominantly dollar-based—with 84 percent of economic transactions conducted in the U.S. currency, according to a central bank estimate —but the government has repeatedly pushed for a transition to the Cambodian riel, partly to give the central bank monetary tools if economic intervention is needed.

“We are certainly seeing greater usage of riel across Cambodia for transactional usage, particularly larger denomination notes which are replacing smaller denomination U.S. dollars. For loans and savings however, I don’t think there have been any major changes.” Mr. Higgins said.

He suggested that the NBC could prohibit commercial banks from disbursing dollar notes of $5 denominations and smaller to accelerate the adoption of riel in everyday transactions.

“The important thing to bear in mind is that this is a long-term project of the NBC,” Mr. Higgins said. “Cambodia will not de-dollarize overnight, and will likely take at least a generation.”
Full article: https://www.cambodiadaily.com/business/ ... ay-117189/
Cambodia Expats Online: Bringing you breaking news from Cambodia before you read it anywhere else!

I try to use Riel as much as possible myself. It's more convenient unless you are buying something big.
Top 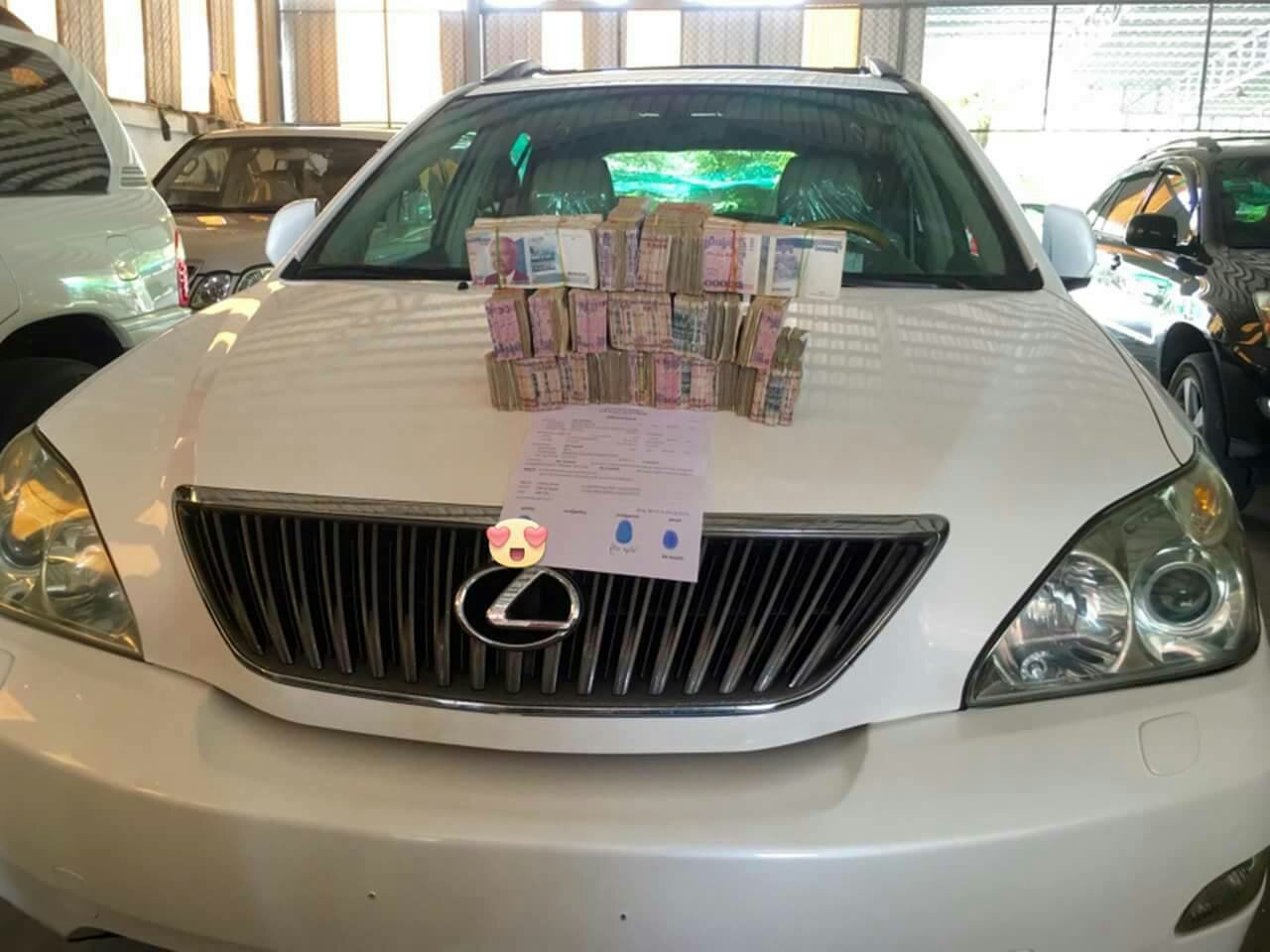 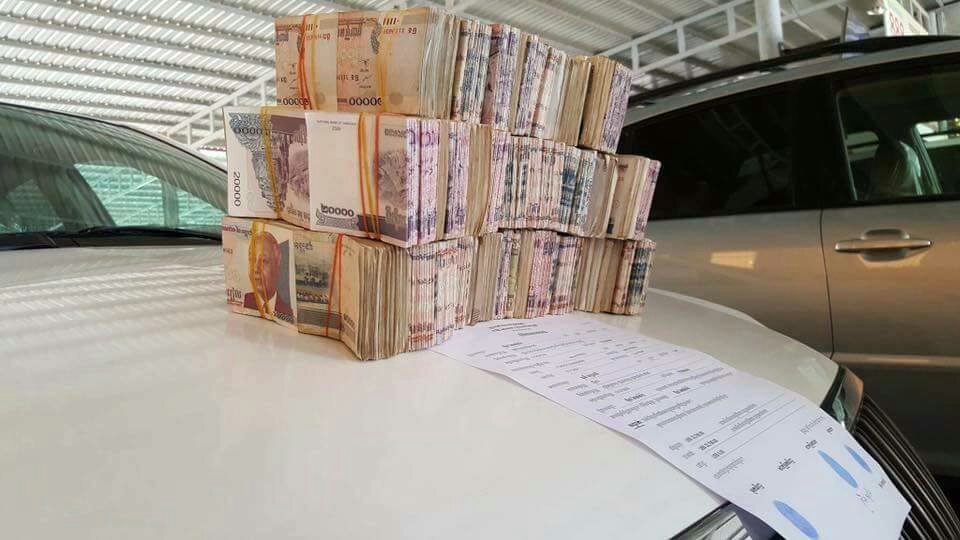 John Bingham wrote:.....unless you are buying something big.

Beats the heck out of having a bunch of coins in your pocket. Who figured out the size of Australian coins?
Top

Sailorman wrote:Beats the heck out of having a bunch of coins in your pocket. Who figured out the size of Australian coins?

Yes I quite like the lack of coins here.

NZ miniaturised its coins some years ago (previously almost identical to AU's) but no idea why Australia hasn't followed suit. The 50 cent is ridiculous.
No matter how much it rains, the dirt never washes away.
Top

i smell trouble, be prepared for devaluation risks, riel pegged to USD, to de-dollarised the economy, there should be a proper exchange mechanism (nationally and iternationally), the riel is pegged to USD while most of economy is using a standard rate 4000 - 1, there would be a converging of sorts between the real exchange rate and the international exchange rate, that process would be very very messy, they are right to do slowly, my advice is to keep USD safe and sound, change enough riel for daily use.

NBC here has no idea what they are doing, a nation's currency is almost always backed up by gold, i dont see any government gold vault here do you? thats why despot government system always have weak currency, because anytime the tanks would roll in and clear the vaults, if they have any in the first place

no thank you, i am keeping my dollar, any profits i would change it back to dollar or something else and keep it somewhere else
Money is not the problem, the problem is no money
Top

The central bank released its first-ever national study yesterday on perceptions and usage of the riel and foreign currencies in Cambodia, which aimed at not only understanding existing trends, but also at steering future financial legislation to boost the circulation of Cambodia’s national currency...
Dollarisation remains high, at about 80 percent, though acceptance of the riel has increased substantially as the economy has deepened. As widely expected, the NBC survey showed that the US dollar dominates the majority of large-scale business transactions in and around the more affluent urbanised areas of the country, including Phnom Penh and Siem Reap.

But it also showed that dollars accounted for about two-thirds of all revenue and expenditures in the poorer, rural northwestern part of the country.

Meanwhile, the areas along Vietnam and Thailand borders showed high percentages of usage of the Vietnamese dong and Thai baht, respectively, primarily due to cross-border transactions...
http://www.phnompenhpost.com/business/n ... erceptions
Cambodia Expats Online: Bringing you breaking news from Cambodia before you read it anywhere else!

The new ones are apparently like this, but I've never actually seen one.

There's also this 50,000 Riel note, which I'm not sure has ever been issued but examples turn up on E-bay.

The point being that you need bigger value notes around, nobody needs to carry a suitcase of paper around just to buy a bike.
Top
Post Reply Previous topicNext topic
13 posts