He claims that the police demanded $200 to clear the missiles away.

Mr Sok Sovat Tum, a Koh Kong Military Deputy Commander stated that, the accusations above did not involve him, since it was a business of district gendarme, police and authorities. He was not in Cambodia at the time of the incident because he was busy abroad.

Mr Real Chandara, a Kemarakpumen district police chief confirmed that the three unexploded missiles were already sent to police station and he had reported it to a provincial police commander too. 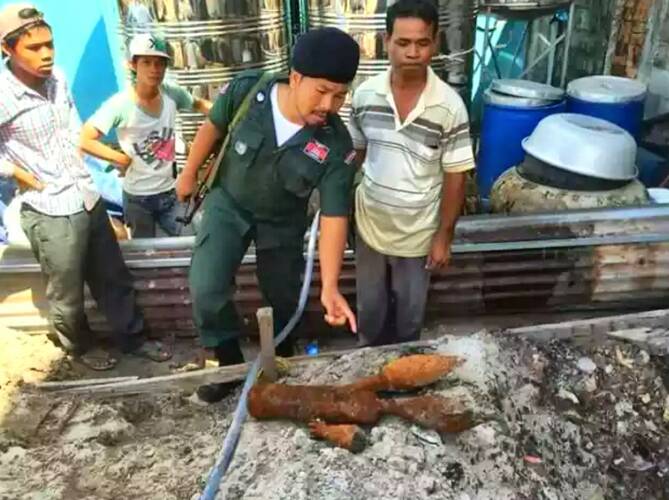 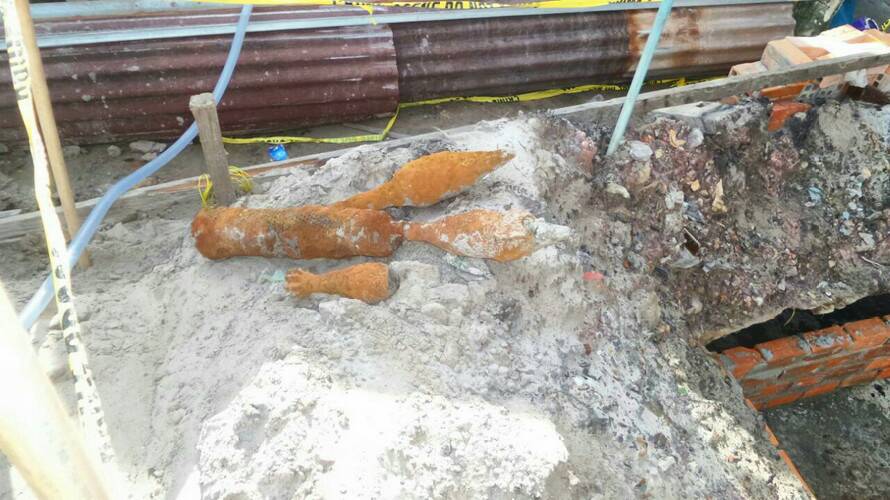 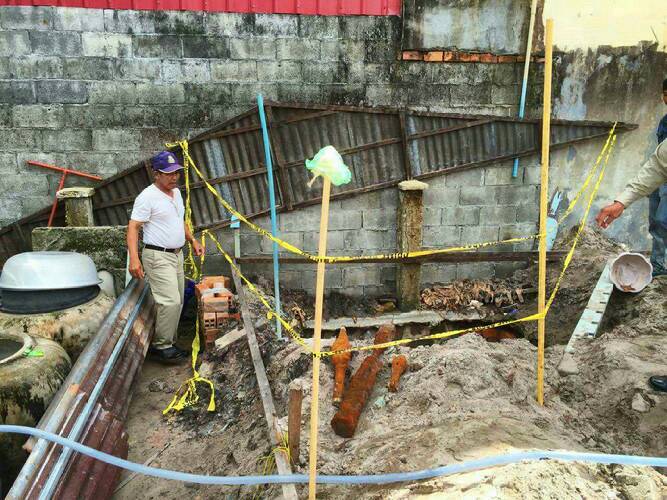 Re: Man in Koh Kong Finds Unexploded Missiles Under New House and Police Demand $200 To Clear Them

I wonder if they took them to the police station on the back of a moto or tuk tuk?

Re: Man in Koh Kong Finds Unexploded Missiles Under New House and Police Demand $200 To Clear Them

While the cop is close and not looking pore superglue on the thing and press it to the cops clothes. See how fast he can run or shed his clothes.
Top
Post Reply Previous topicNext topic
3 posts • Page 1 of 1