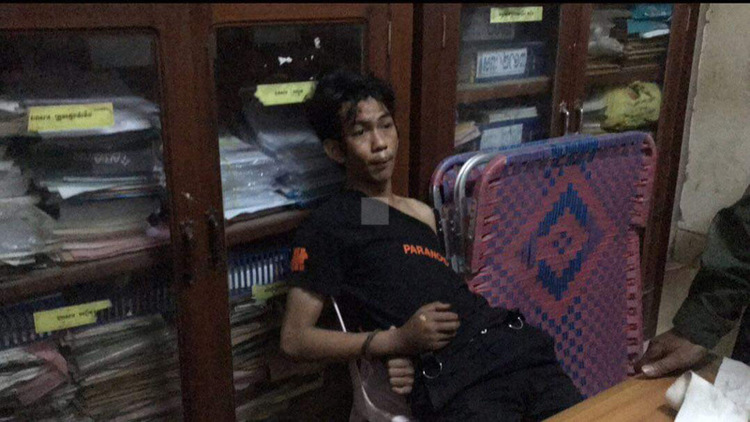 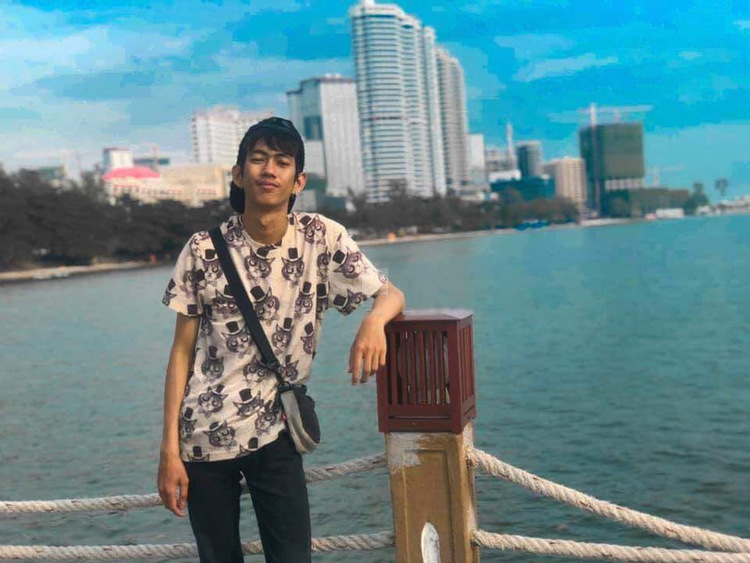 Authorities say the suspect, 19-year-old Lee Tola, is a short-lived educational and entertainment figure on the popular Facebook social network where he has a La Big II Official account with thousands of followers. 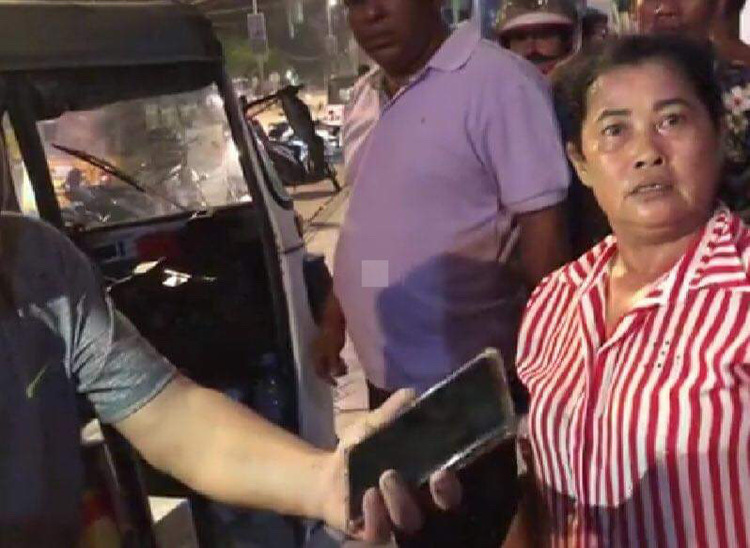 The suspect was riding a white Honda Scoopy 2019 with the license plate number 1HC-6084, when he snatched an Oppo phone from a woman riding in an "Indian" tuktuk. As the thief snatched the phone, he lost control of his motorbike and crashed into a metal shutter. He fell off the bike unconscious and also got a beating, according to reports. 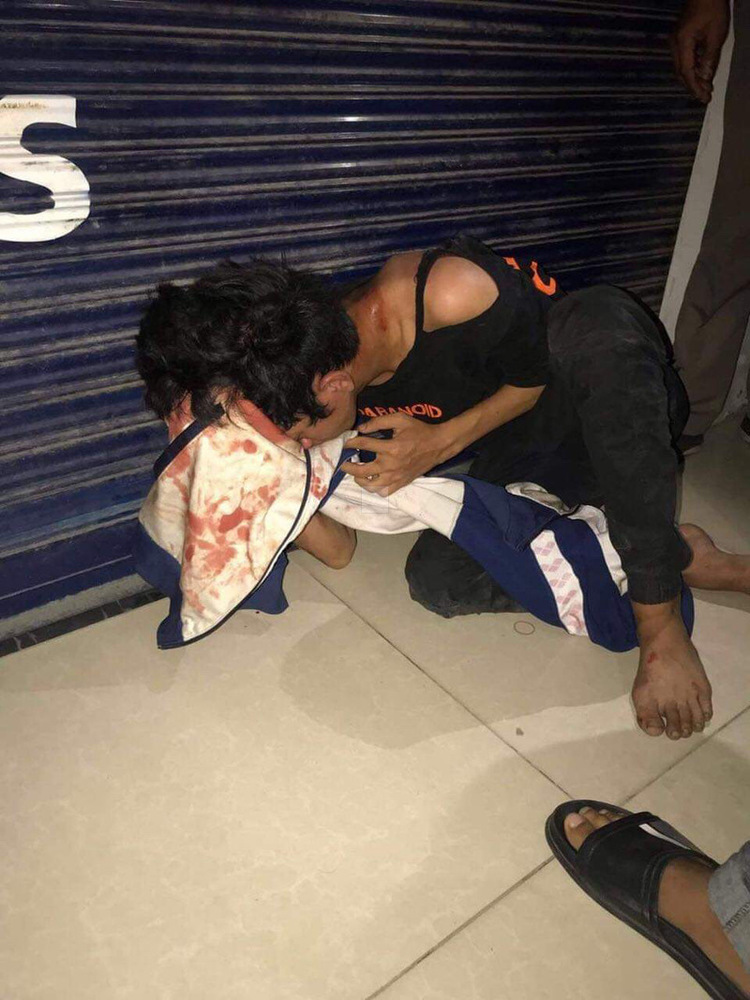 The suspect was handed over to police, and he will appear in Phnom Penh Municipal Court.
Cambodia Expats Online: Bringing you breaking news from Cambodia before you read it anywhere else!

Re: Youthful Media Star Arrested After Snatch and Crash

Re: Youthful Media Star Arrested After Snatch and Crash

His Real Life Docudrama Action Movie "Snatch" went down well with the audience.

Currently booked for the follow up "Escape from Prey Sar"

I believe his make-up room is A-1-3 in the new clink - featured elsewhere on CEO - the bunk on right hand side. 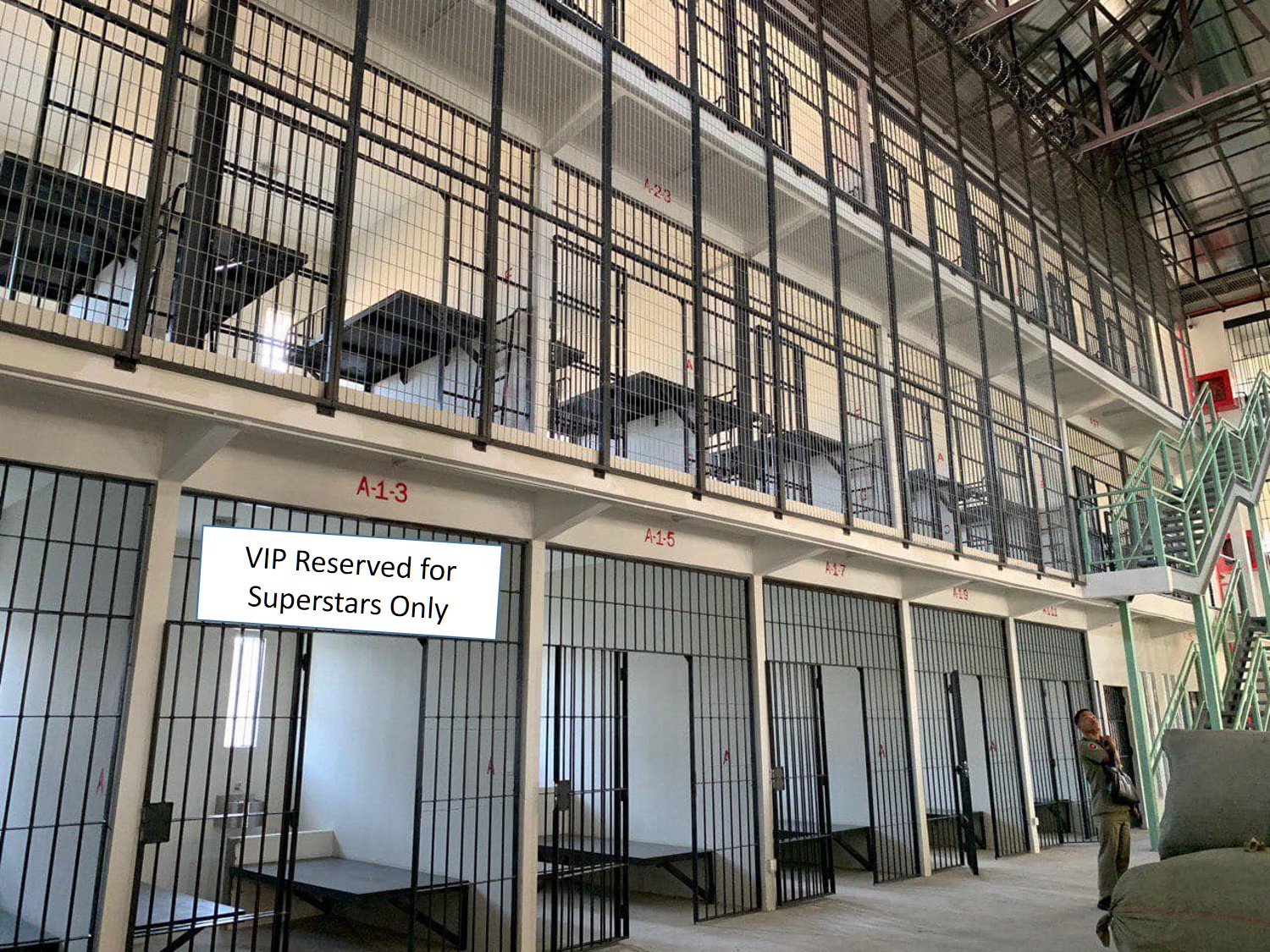