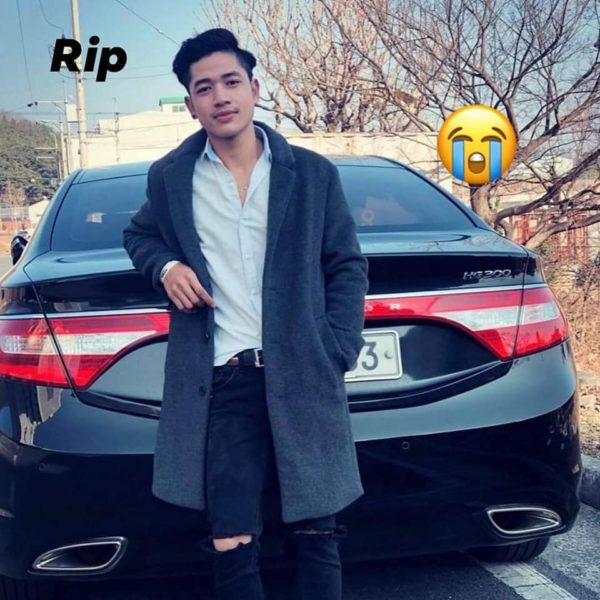 South Korea, Cambodia News: A young man from Kampong Cham has reportedly died of a heart attack while working in South Korea. The deceased is originally from Thnol Tnout village, Stueng Trang district in Kampong Cham province, where his family and hometown friends are all in a state of shock and disbelief.
A Korean medical team attempted to revive the Cambodian, but it was too late. The cause of death was given as "heart attack".
The working conditions in Korea can be very difficult for Cambodians who struggle with a different culture, are often insulted and abused by their bosses, and who suffer intensely from the extreme cold weather in the winter.
A local news photo showing the deceased lying in a bare room on a mattress on the floor of his room, vainly assisted by the medical team, is on the darknet. thread. RIP young man.
Last edited by CEOCambodiaNews on Tue Nov 19, 2019 12:45 pm, edited 2 times in total.
Cambodia Expats Online: Bringing you breaking news from Cambodia before you read it anywhere else!

Re: Young Cambodian Worker in Korea Dies of Heart Attack