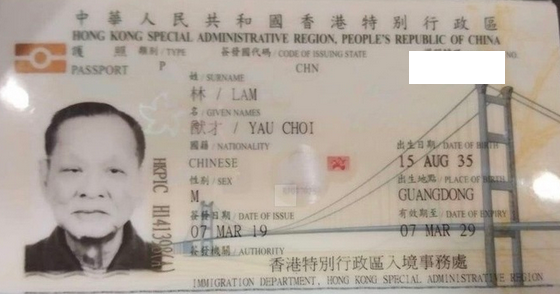 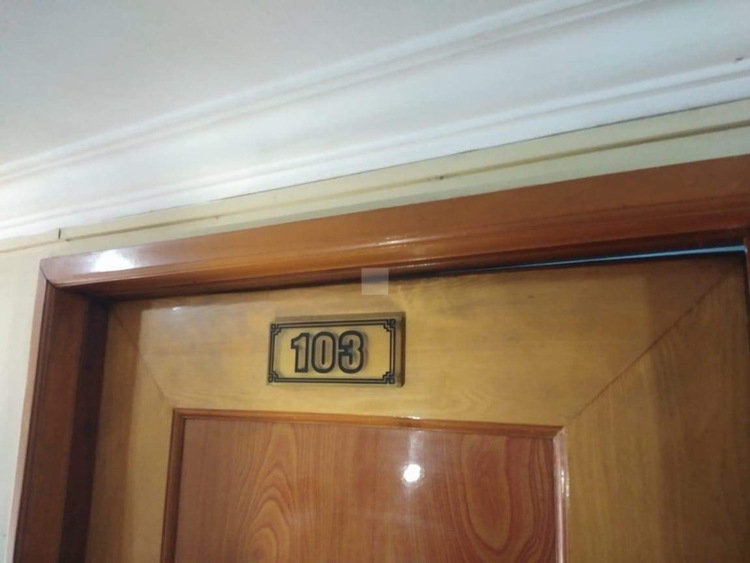 Police say the deceased was identified as LAW YAU CHOI, an 84-year-old Chinese male and resident of Hong Kong.

After the incident, the district police force arrived and managed the scene, and reported to the prosecutor, the Criminal Office, the Bureau of Immigration Investigation and Procedures, and the city's forensic doctor to set up a committee to examine the deceased. 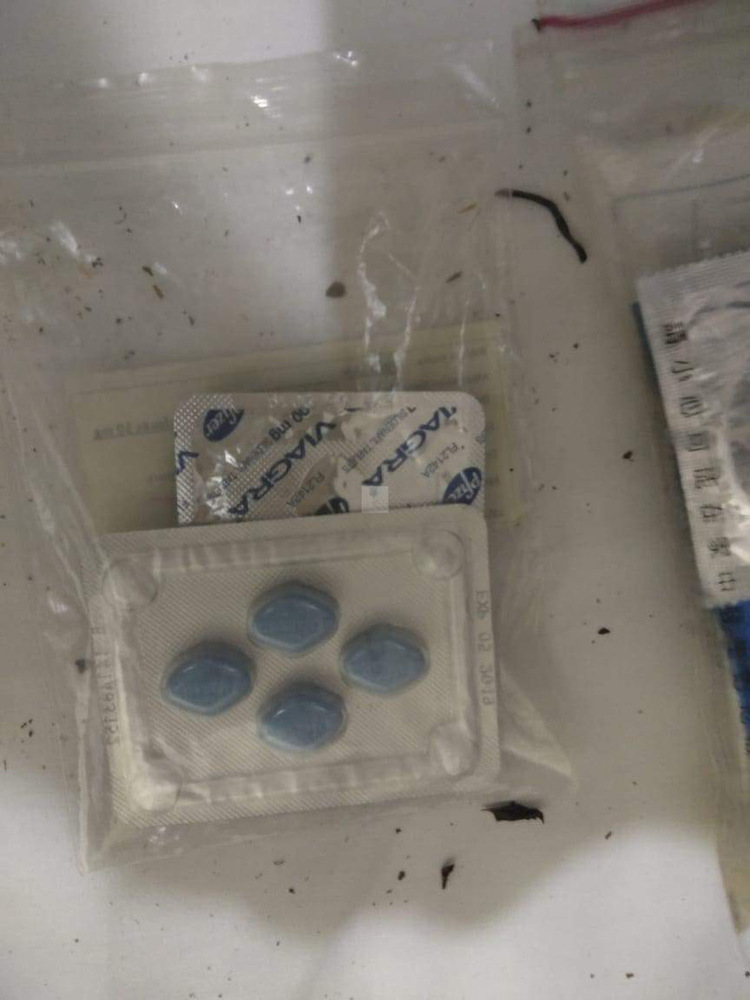 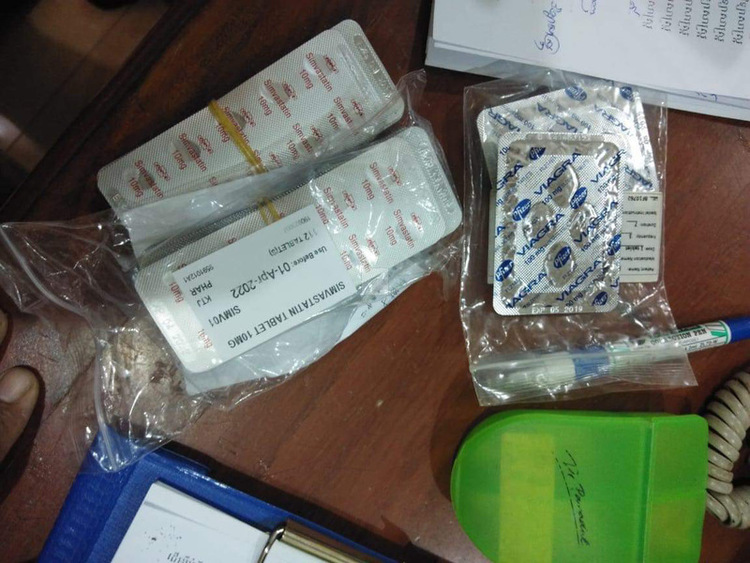 As a result of the information collected at the scene, (such as the presence of certain drugs), and the examination of the body, the experts indicated that the decease was probably due to a coronary heart attack caused by high blood pressure. The body was laid to rest at Stung Meanchey pagoda. RIP.
Cambodia Expats Online: Bringing you breaking news from Cambodia before you read it anywhere else!

Am I the only one thinking that this is a real happy ending ?
RIP to an 84yo who seems to have been making the most of his old age.

And at "Happiness Guesthouse" too. What more could you wish for when it's time for lights out ?
Top

I concur! I hope it doesn’t sound insensitive, as I’m sure he has family that will grieve, but...that’s a fine way to go.
Top
Post Reply Previous topicNext topic
3 posts • Page 1 of 1