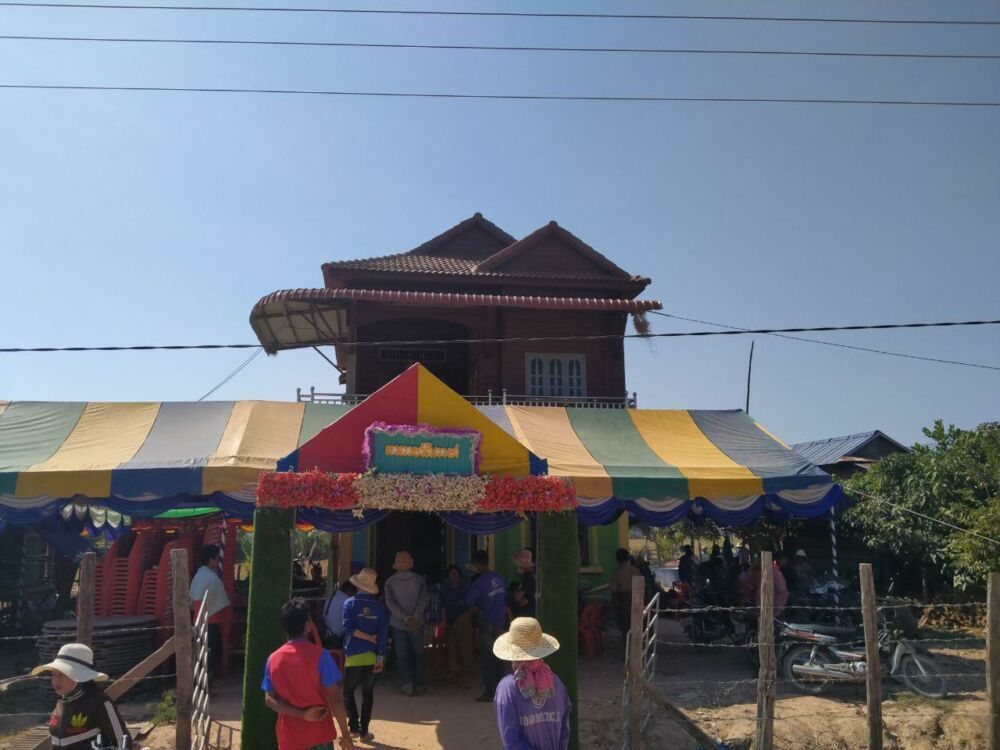 Cambodia News (Siem Reap): On December 11, 2019, at 8:30 pm, a teenager and a young man suffered electrical shocks at a wedding party in Khna Chor village, Krolanh district, Siem Reap. The victims were identified as Yang Yoth, a 13-year-old boy, who died at the scene, and Thou Vannthong, a 24-year-old man, who was seriously injured.

Before the incident, the victims were preparing the loud speakers at the wedding party at the house of a man named Hay Yath, the father of the groom. The teenage victim was carrying a steel tube which hit an electric wire that caused the victim to get a fatal shock. The autopsy confirmed that the victim died from the electric shock.

The body was returned to the family for funeral preparation, and the other victim was sent to the hospital.
Cambodia Expats Online: Bringing you breaking news from Cambodia before you read it anywhere else!