Before the incident, the victim stopped her bicycle to buy something to eat, but she didn't know that she had put her bike close to a hornet's nest. She was suddenly attacked without warning by an angry mass of hornets who stung her all over her whole body causing her to pass out.

After that, her family sent the girl to Svay Teap hospital, but the doctor was unable to treat her. When the treatment was not working, the medical team sent her to the provincial hospital. Unfortunately at 1 am, on January 05, 2020, the little girl passed away.

The victim's family said that Svay Teap hospital didn't seem to care much about the victim. They waited until the victim's condition was getting much worse before they decided to send her to the provincial hospital.
RIP little angel. 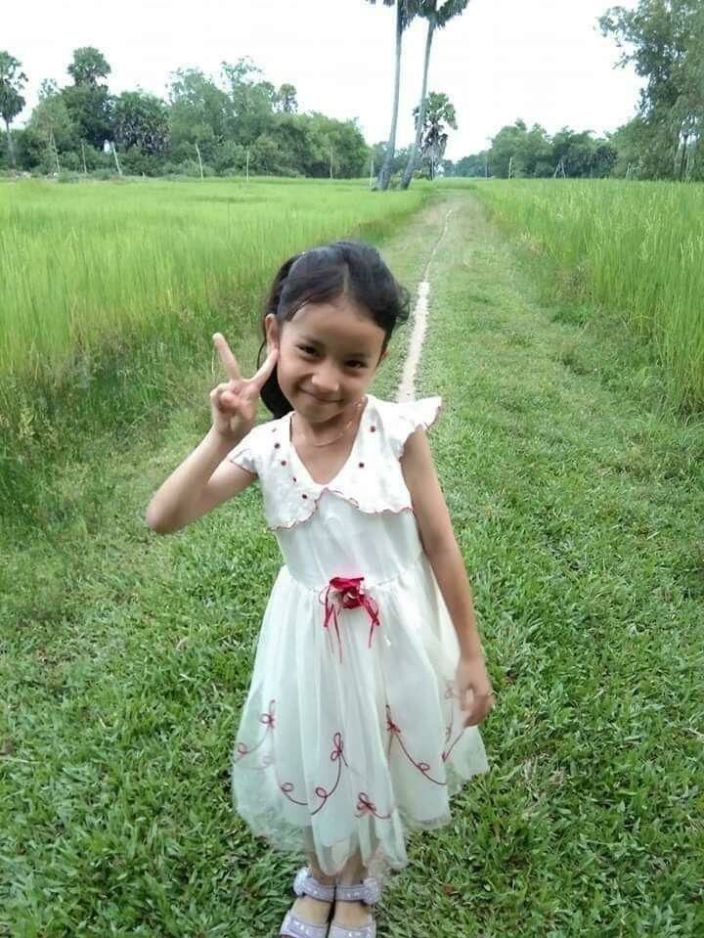