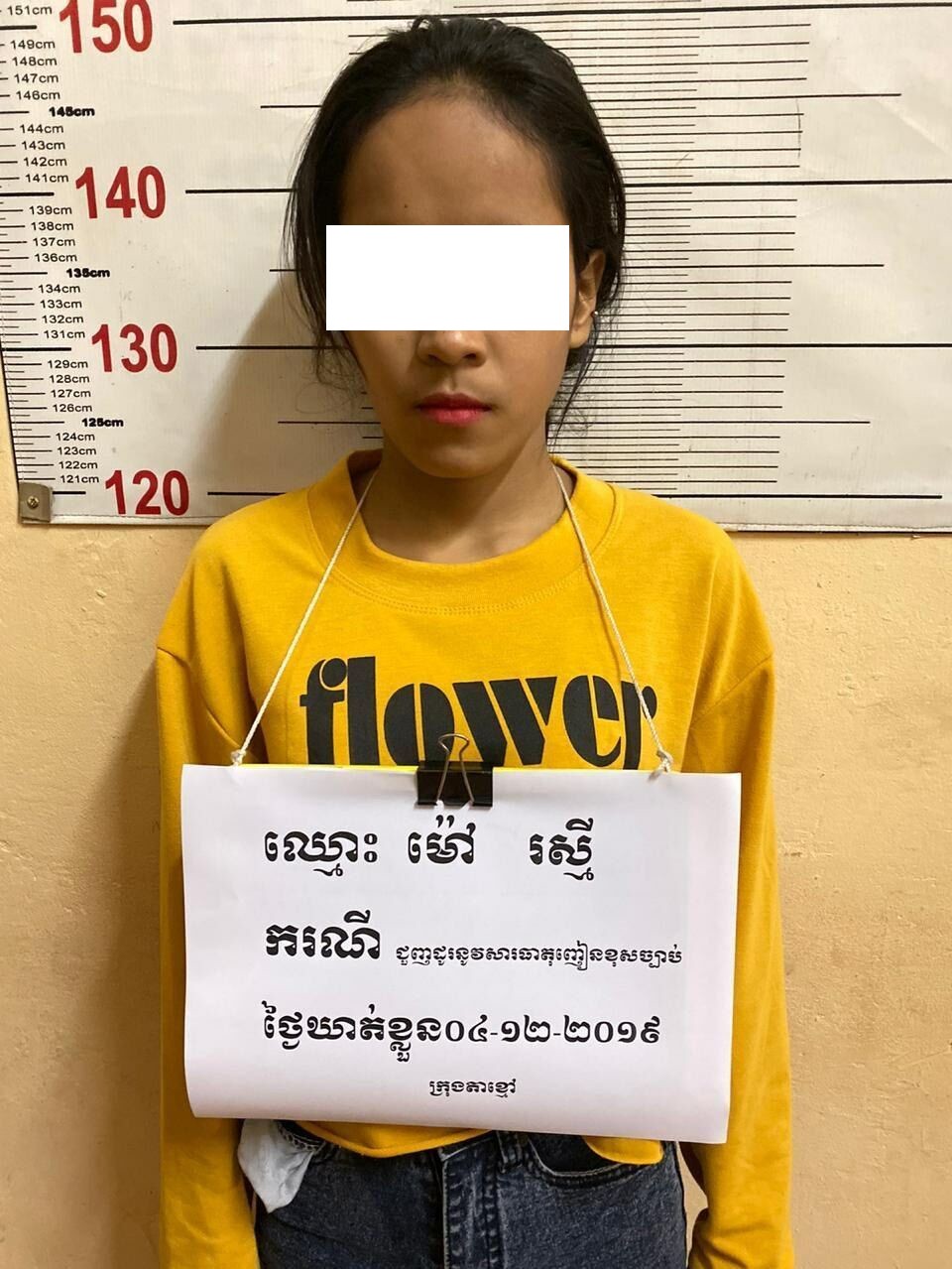 Cambodia News (Phnom Penh): On December 3, 2019, at 10:35 pm, the police conducted a raid in Takmao city, Kandal, where four teenagers were using drugs, and arrested one of the suspects, M** Reaksmei, a 15-year-old girl, for drug trafficking. The other three suspects, who have been named as Mao, Pheak and Long, ran away to escape when the police arrived.

The police raided the premises after they received a tip-off from neighbors that a gang of teenagers were trafficking and using drugs. The officers confiscated nine small packets of crystal methamphetamine ready for sale, a set of scales, many telephones, and some drug equipment. 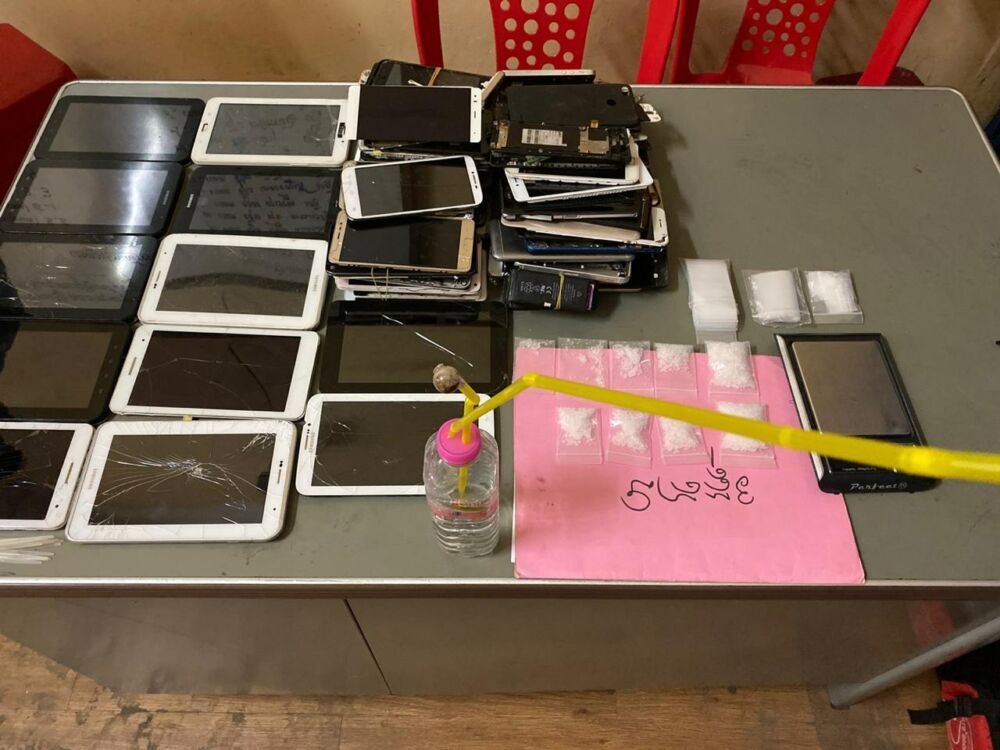 The police have prepared the case of the suspect for court, and are presently searching for the other suspects.
Cambodia Expats Online: Bringing you breaking news from Cambodia before you read it anywhere else!