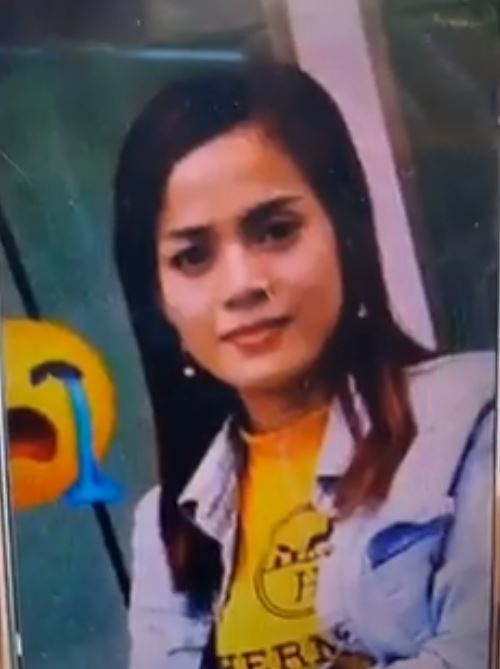 Cambodia News (Phnom Penh): On January 14, 2020, at 7:30 am, a 27-year-old woman, Sok Sreysim, was reportedly murdered by her boyfriend in a rented room 7, Sangkat Reusey Keo, Phnom Penh. The unidentified man used a knife to slice the victim's throat and then tried to kill himself. People suspected that it might be caused by lover's quarrel. 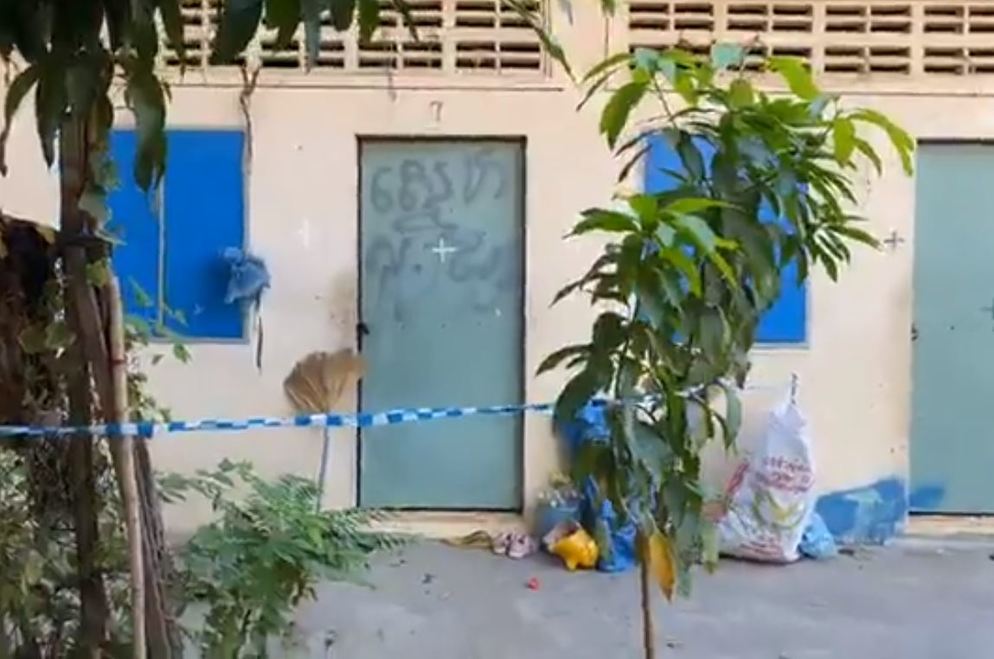 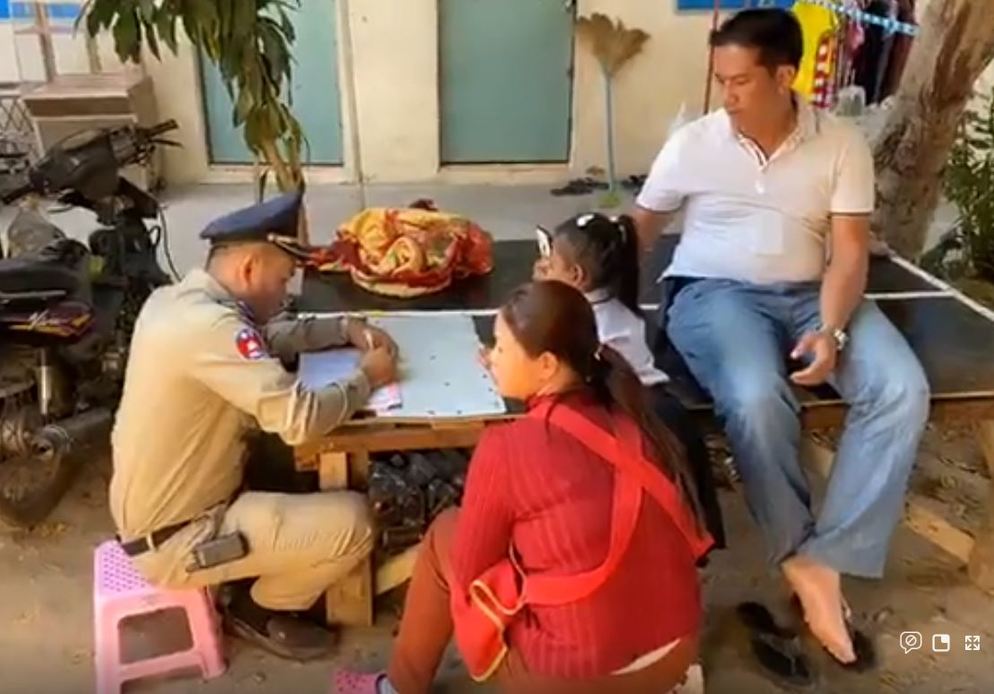