Woman has Necklace Snatched by Moto Thief in Phnom Penh

Woman has Necklace Snatched by Moto Thief in Phnom Penh 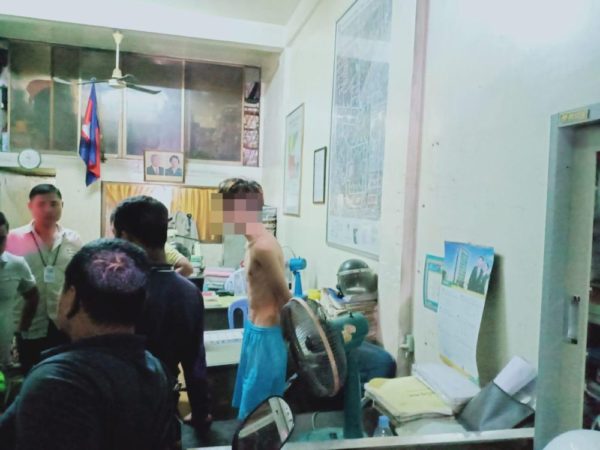 Phnom Penh, Cambodia News: At 8:30 pm on October 4, 2019, on the Street 211 corner with Street 150 at the Borei Keila point located in Khan 7 Makara district of Phnom Penh, a thief snatched a necklace from a woman victim who was a passenger on a motorbike.
The woman and her brother were riding a motorbike, an old Maccabee motorbike, traveling along Route 598 in a north-south direction to the monks' hospital, when an unidentified suspect drove up behind the victim in a parallel direction on a Honda Dream 125, black 2019, wearing a license plate number 1HD0260. 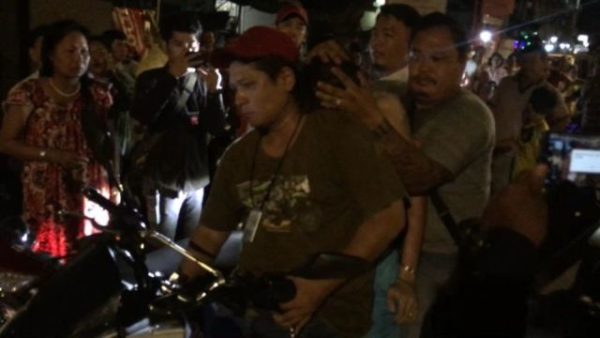 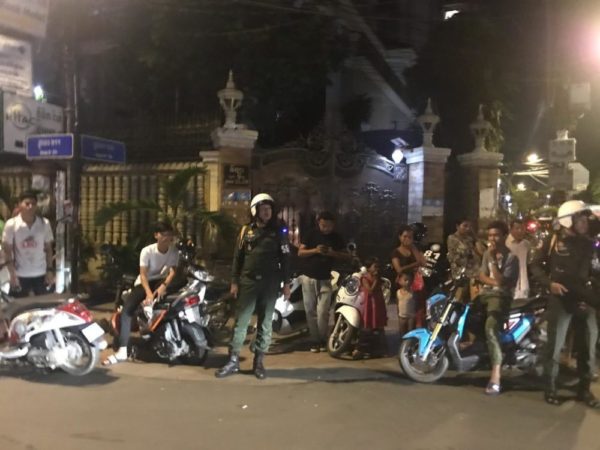 The thief snatched the woman's necklace and then tried to escape on his motorbike, but he fell over. The snatcher then tried to abandon his bike and escape on foot into nearby Borei Keila where he climbed up to the 6th floor of the building to escape. However, police and people living in Borei Keila then rushed to detain the suspect.
Cambodia Expats Online: Bringing you breaking news from Cambodia before you read it anywhere else!