[Warning: Photos of the remains shown below.] 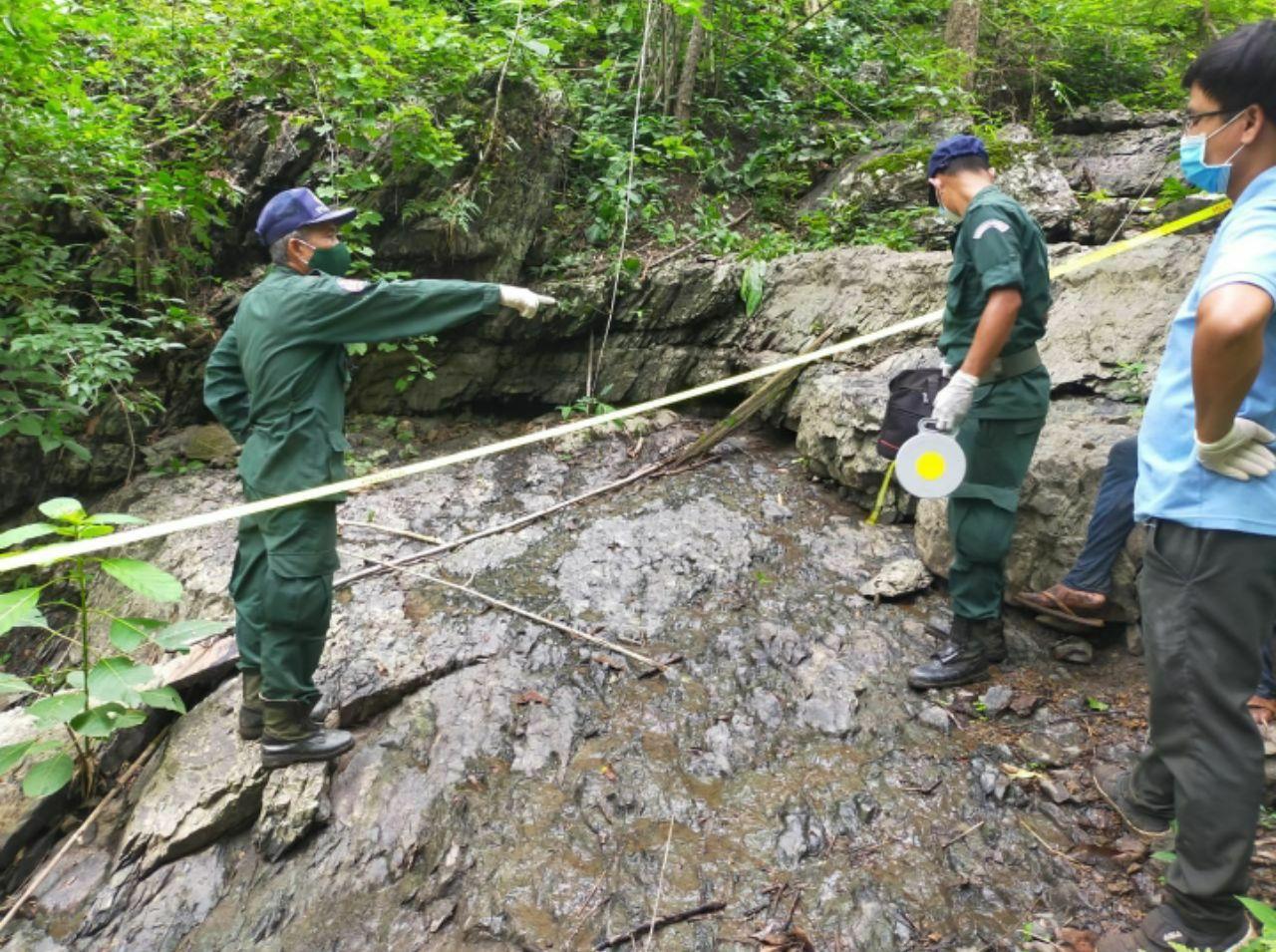 Cambodia News (Ratanakkiri): On July 4, 2020, the decomposed body of a woman was found in the middle of the forest near O'poy area, Chong Pat village, Pichrey district, Ratanakiri.

The police went to the scene to examine the body, and noted that the victim had been wearing a white shirt, shorts, and three silver bracelets, but what was left of the body was only skin and bones.
PHOTOS 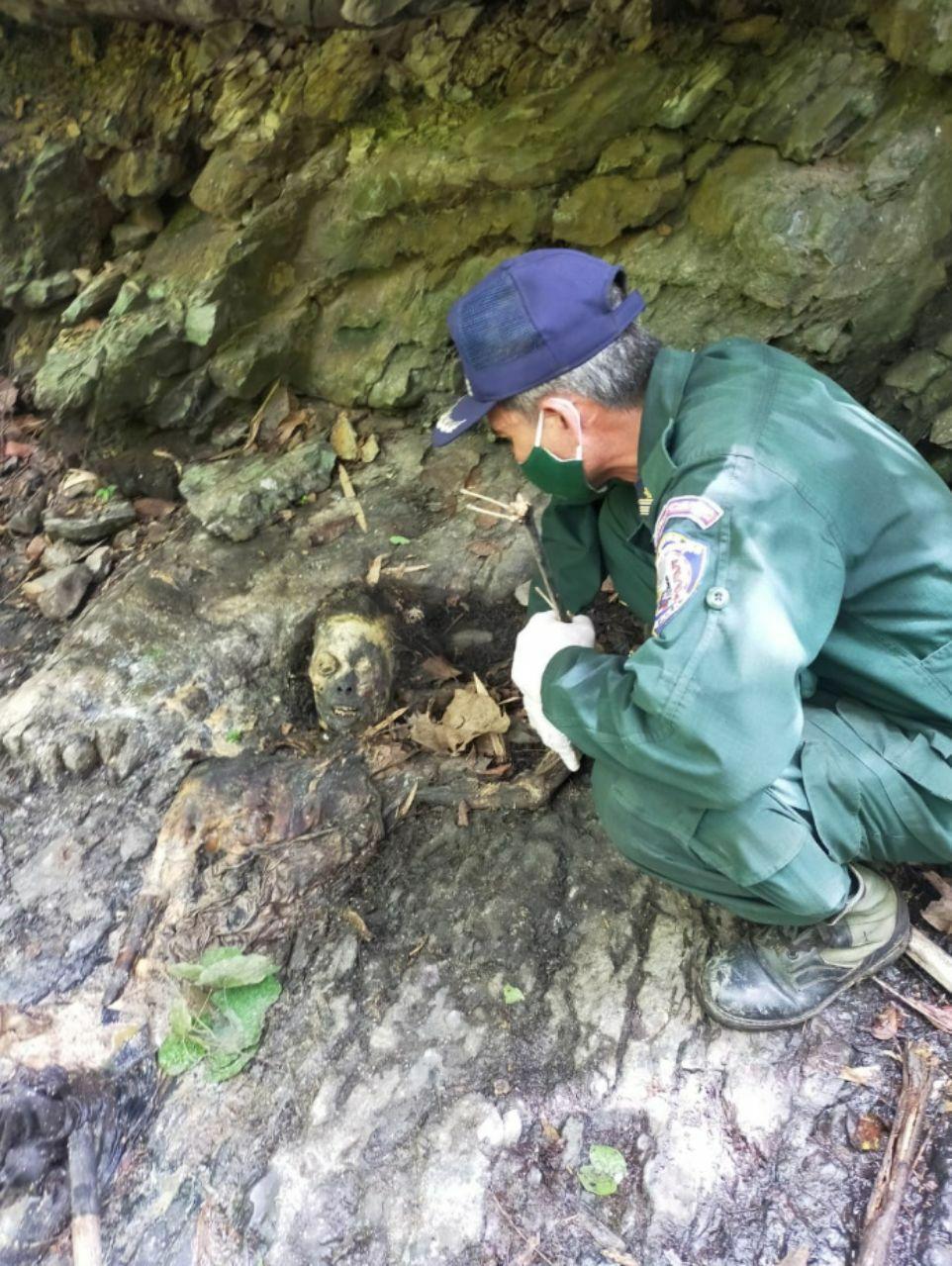 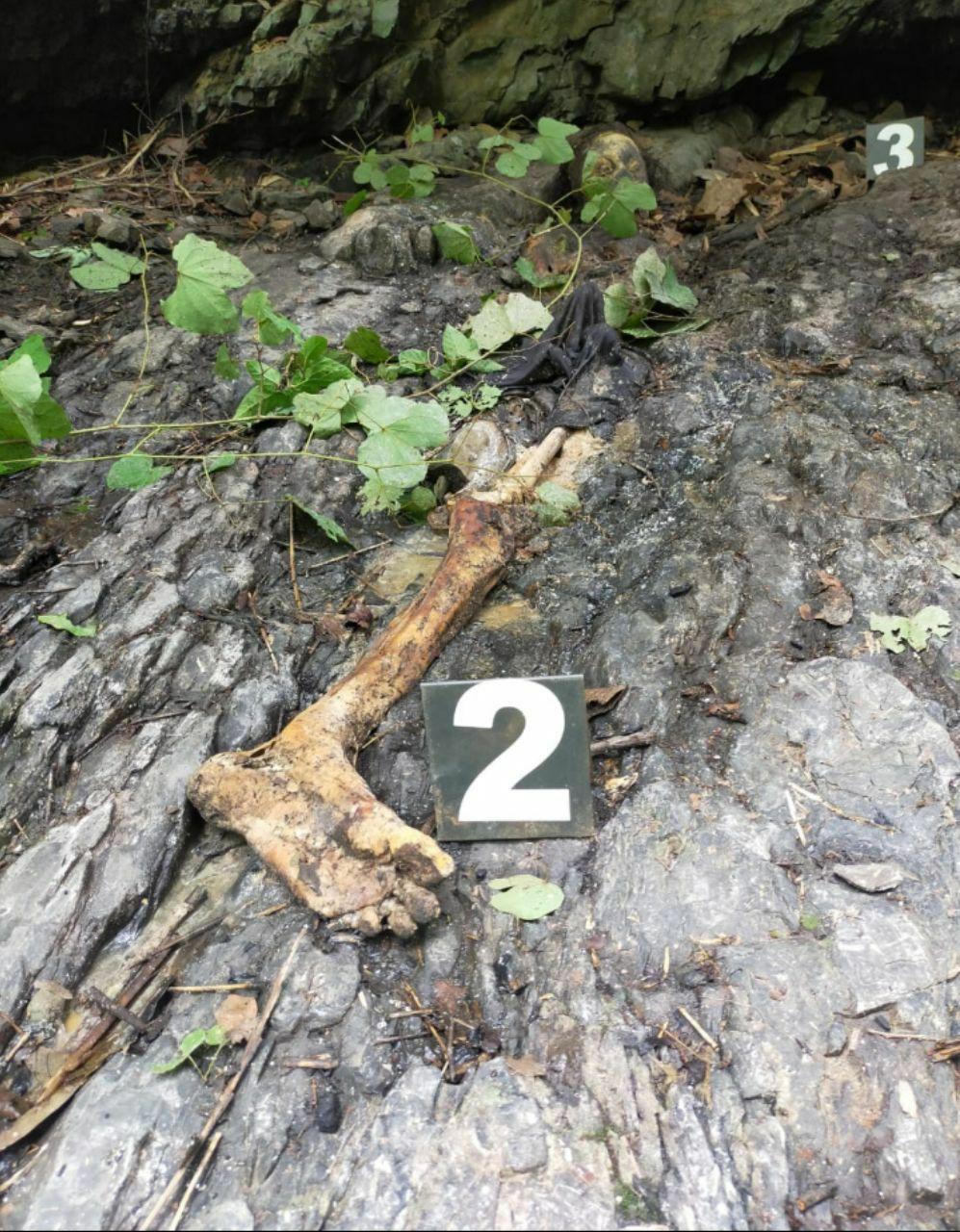 According to the examination, the police concluded that the victim was female and died about a month ago, but her identity remains unknown. There are no suspicious marks of violence on the skeleton, so the police are still investigating the cause of death. However, it was reported that part of the left leg (bones) was found 1,60 meters away from the body.
The police are also searching for the victim's family. If anyone has lost a family member, please contact the Pichrey police.
Cambodia Expats Online: Bringing you breaking news from Cambodia before you read it anywhere else!