An argument between a couple in Snoul turned violent on Sunday, and the woman was taken to hospital, after she soaked herself with gas and her husband accidentally set fire to her; an everyday domestic violence tragedy. 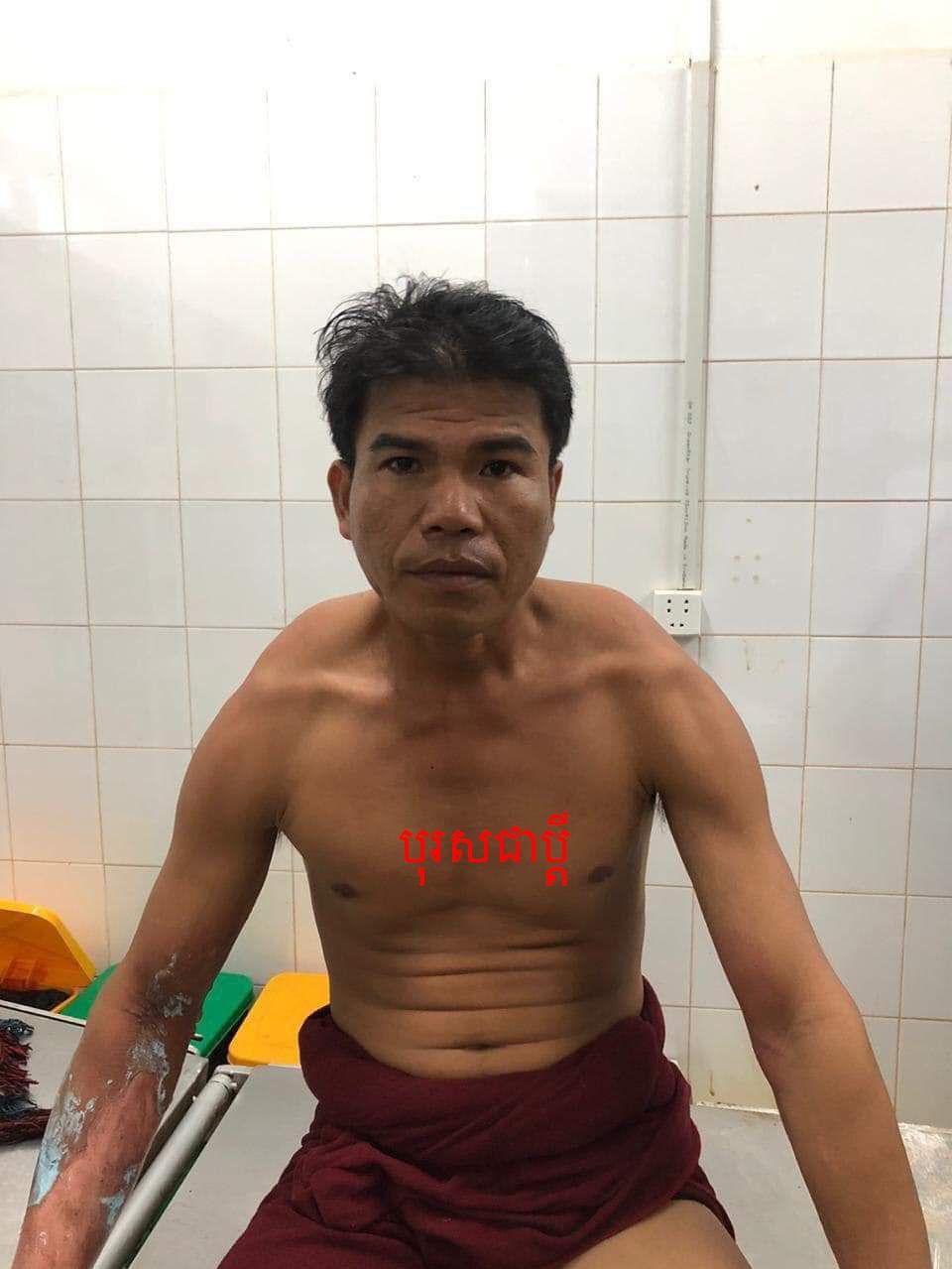 Cambodia News (Kratie): On November 17, 2019, a couple were burnt and seriously injured as a result of a case of domestic violence, in Mak Kandal village, Snoul District, Kratie.

Before the incident, a 33-year-old woman, Chum Channeang, argued with her drunk husband, Keo Bunlong, 38-year-old. The woman was angry, so she told her husband to harvest the rubber. The quarrel became heated as the couple argued with each other.
Then the man took out the chainsaw and attempted to cut the column of the house. The victim tried to stop her husband, so she spread gas on her body. The man took the lighter to burn the chainsaw, but it turned to burn his wife. Suddenly, the man tried to help his wife and put her in the water jar.

The police said a couple got seriously injured. The man didn't get arrested.
Spoiler: 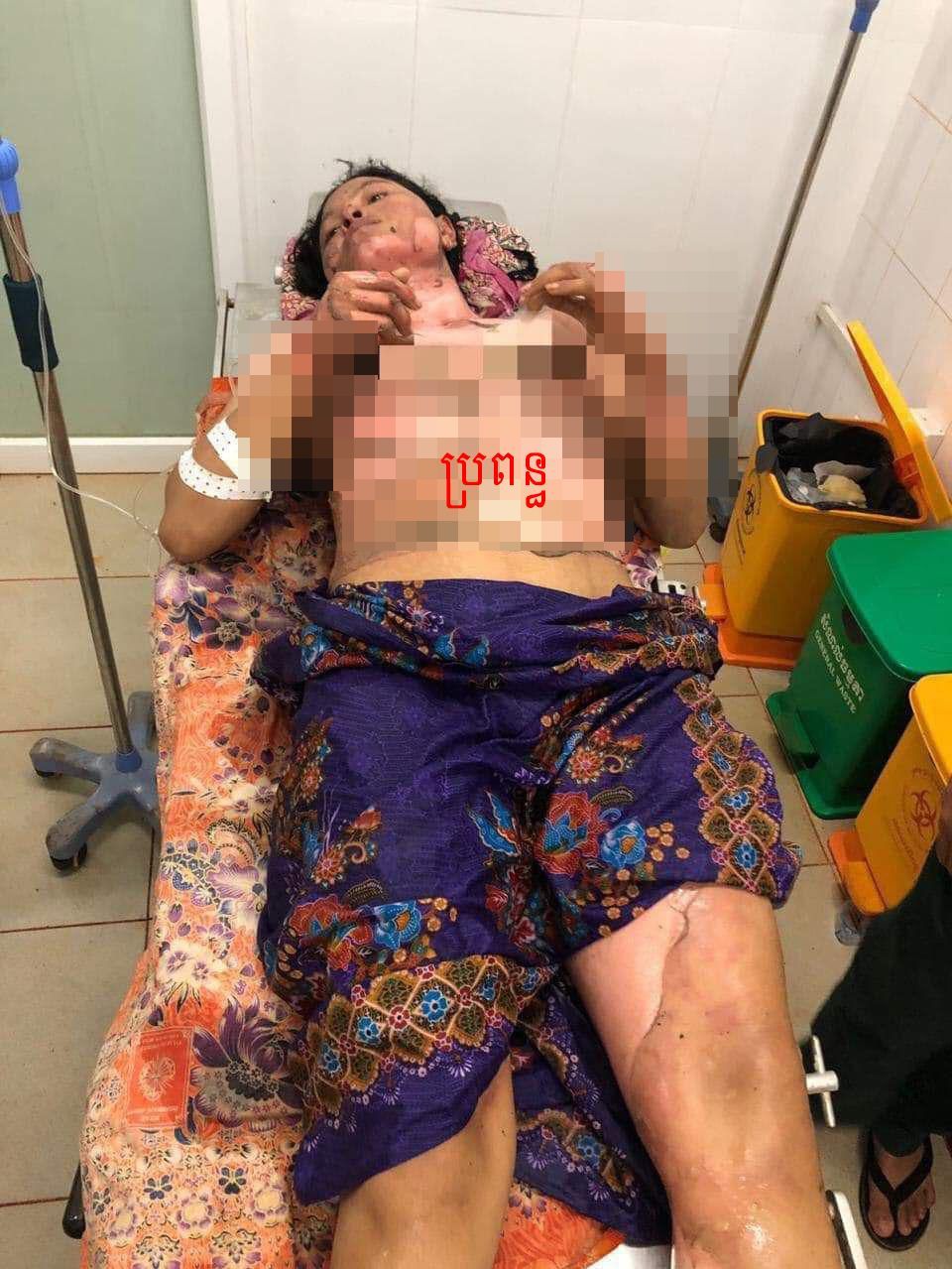