Cambodia News (Koh Kong): A 25-year-old man, Eang Bunyoeun, was arrested for attacking his wife and their young daughter on January 01, at 3:30 am, at their KTV in Sankat Smach Meanchey, Kemarak Phumen city, Koh Kong.

The victims were named as Tho Sokna, a 31-year-old woman, the KTV owner, and Tum Sophea, an 11-year-old girl. They were sent to the hospital for urgent treatment.
After attacking the victims, the suspect rode the motorbike to run away to escape, but fortunately, he was stopped and arrested by police on street 48, at Tatai Krom.

The husband confessed to the police that before the incident, the victim told him to play the song called " Poor Mother," but he refused because his mother had just passed away, and the song made him feel upset. The victim didn't listen to him, and she played the song anyway. The couple then argued with each other, which turned into physical violence and their daughter was also caught up in the dispute.

The suspect was detained at the police station for case preparation. 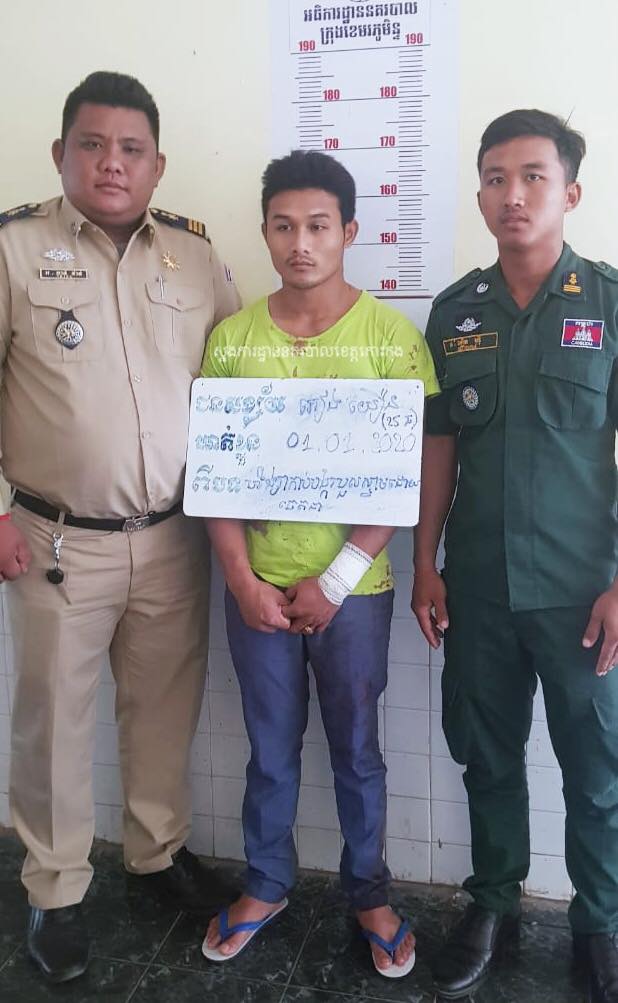 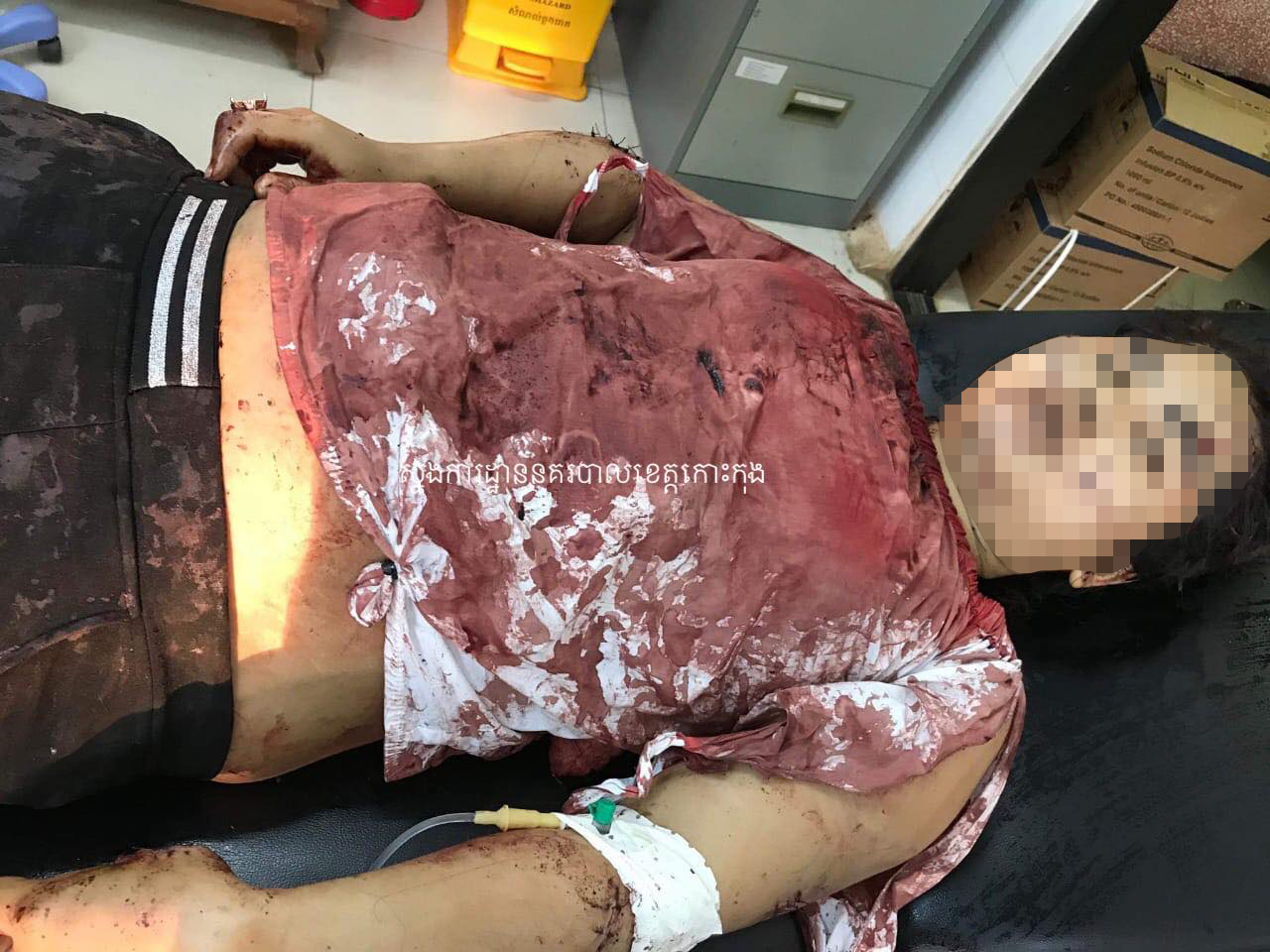 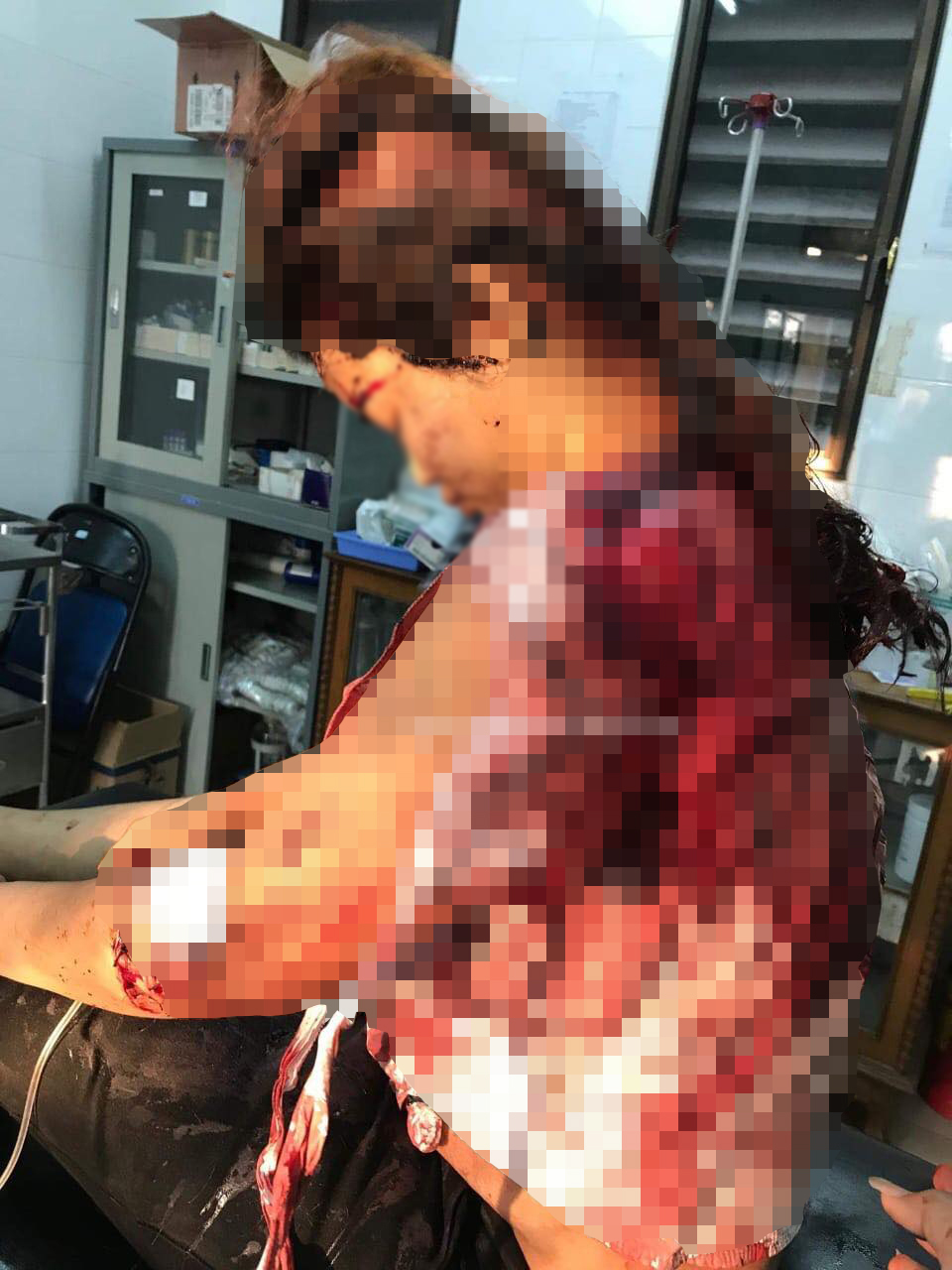 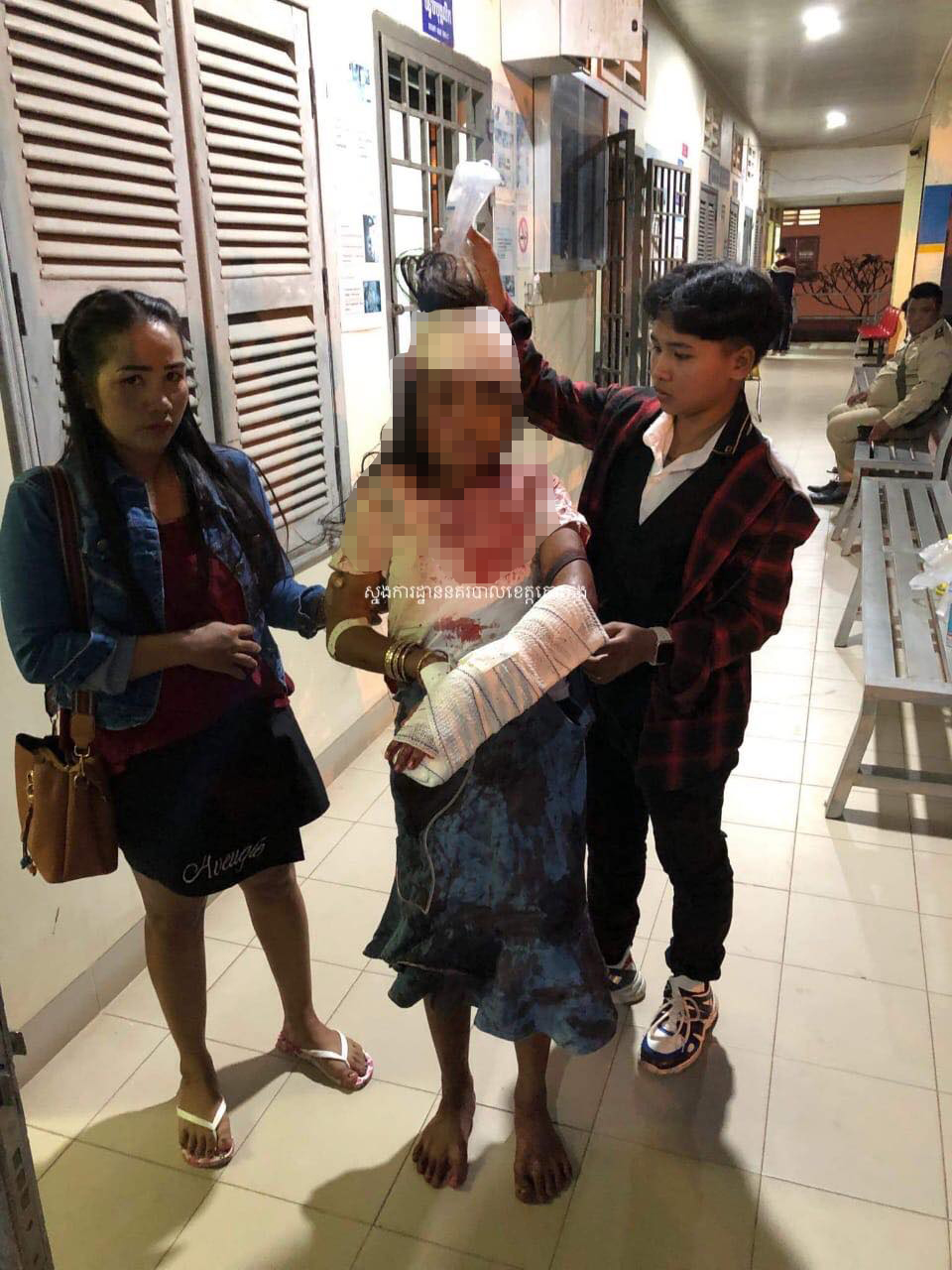 There are times I despair at the violence in this country. And it won't end with this. this twat will no doubt beat her agian for callingthe police
Top

He sure is a big man. Beat his wife and daughter to a pulp

Though I am sure alcohol was involved, it really shows that the lack of communication/ conflict resolution skills that exist in the Cambodian culture (and I'm sure in other cultures in the region) can have detrimental effects. A fake smile and a passive aggressive comment don't defuse anything. They just make things worse! Saving face is so important huh...
Top
Post Reply Previous topicNext topic
4 posts • Page 1 of 1