Who's the Strongest Man in this Village ?

Who's the Strongest Man in this Village ?

The men were drinking in the village before the incident, the suspect was very drunk, and he was going around asking everyone: "Who's the strongest man in this village?"

Then the victim had the misfortune to reply that: " there was nobody stronger." Outraged, the suspect took some gasoline, threw it on the victim and set him alight.

The victim was sent to the hospital immediately where he was treated for burns on his left arm and shoulder. 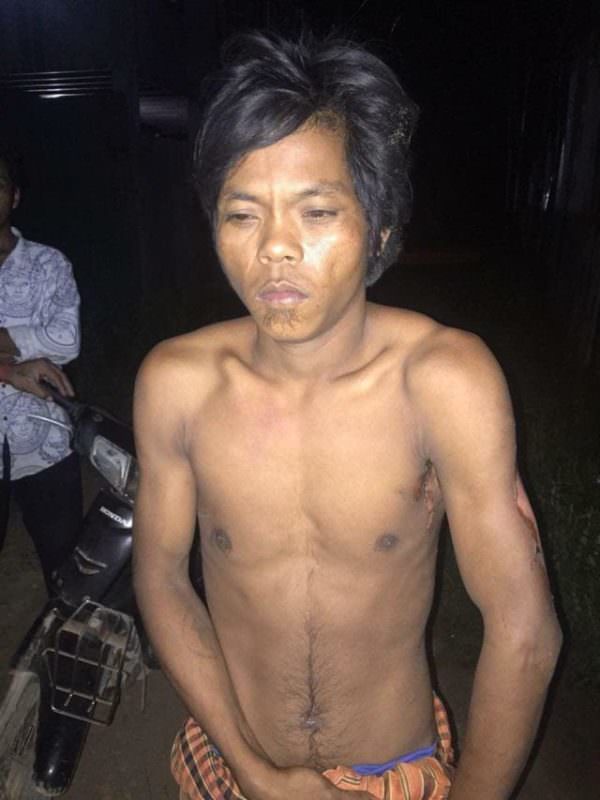 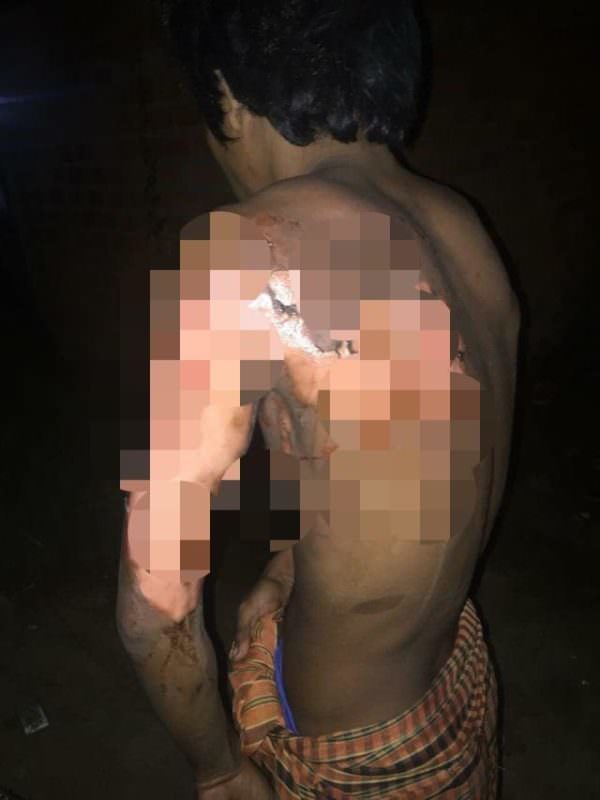