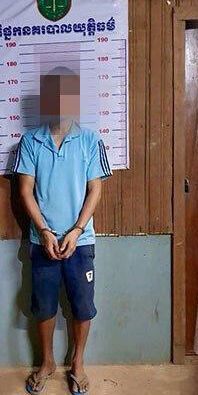 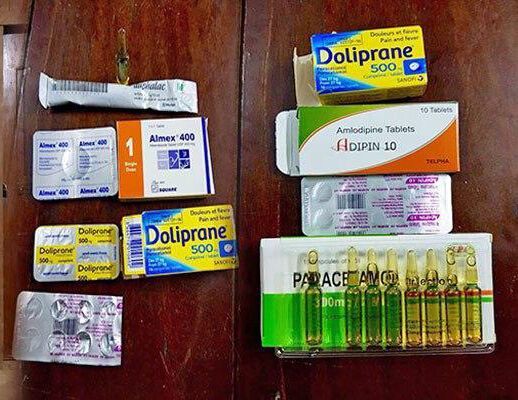 The suspect, Ouk Rin, a 29-year-old man, was practising as a 'doctor' in a private medical room in the village, treating children and elderly people, in Kouk Sampor village, Anlong Veng district. He is accused of prescribing the wrong medicine (they don't say which one) to his patient, who died as a result.

After the arrest, the suspect was taken into custody to build a legal case.
Cambodia Expats Online: Bringing you breaking news from Cambodia before you read it anywhere else!