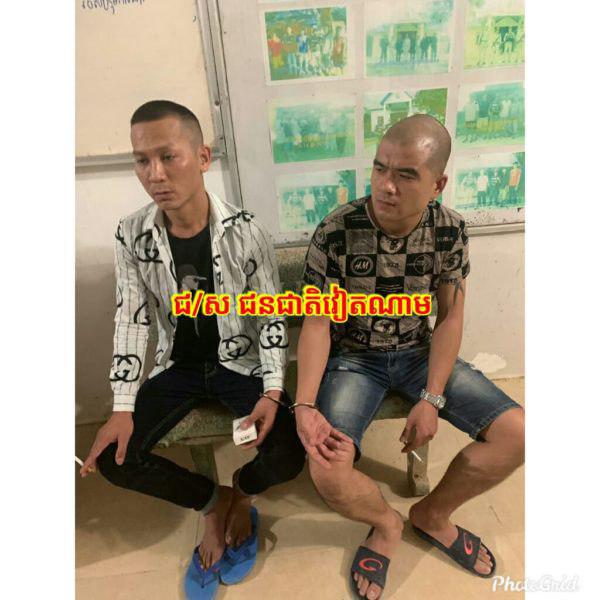 The victim, Nguyen Saing Lun, a 60-year-old Vietnamese man, lives in Nhek Khuon Nhe village, Bou Dang district, Ben Puek province, Vietnam, accused the suspects of extorting him for the sum of 100 million VND (about US$4,300). 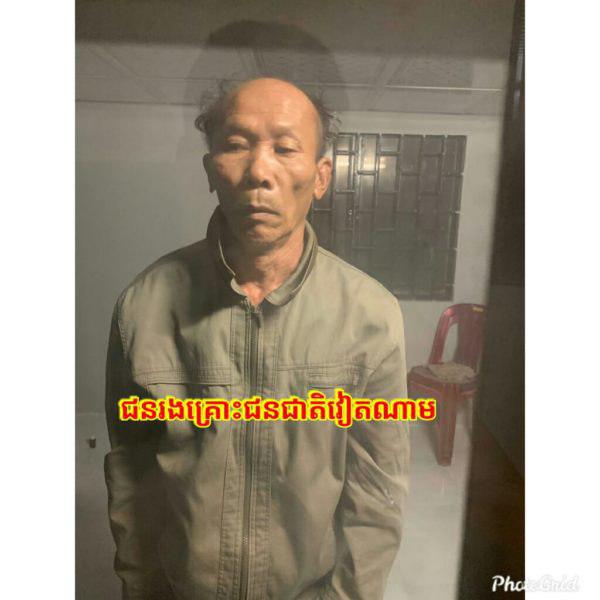 Prior to the incident, the Bavet Administration Post received a report informing them that a man was being held prisoner in room 23, Hotel Tep located in Bavet municipality, Svay Rieng province, in an attempt at extortion. Police then raided the hotel room and rescued the victim.
The two Vietnamese suspects were arrested and brought to the Bavet Police Inspectorate for questioning. They continue to remain in police custody.

Bavet police were busy with crimes by foreign nationals yesterday. Two Chinese nationals were also arrested: post365556.html#p365556
Cambodia Expats Online: Bringing you breaking news from Cambodia before you read it anywhere else!