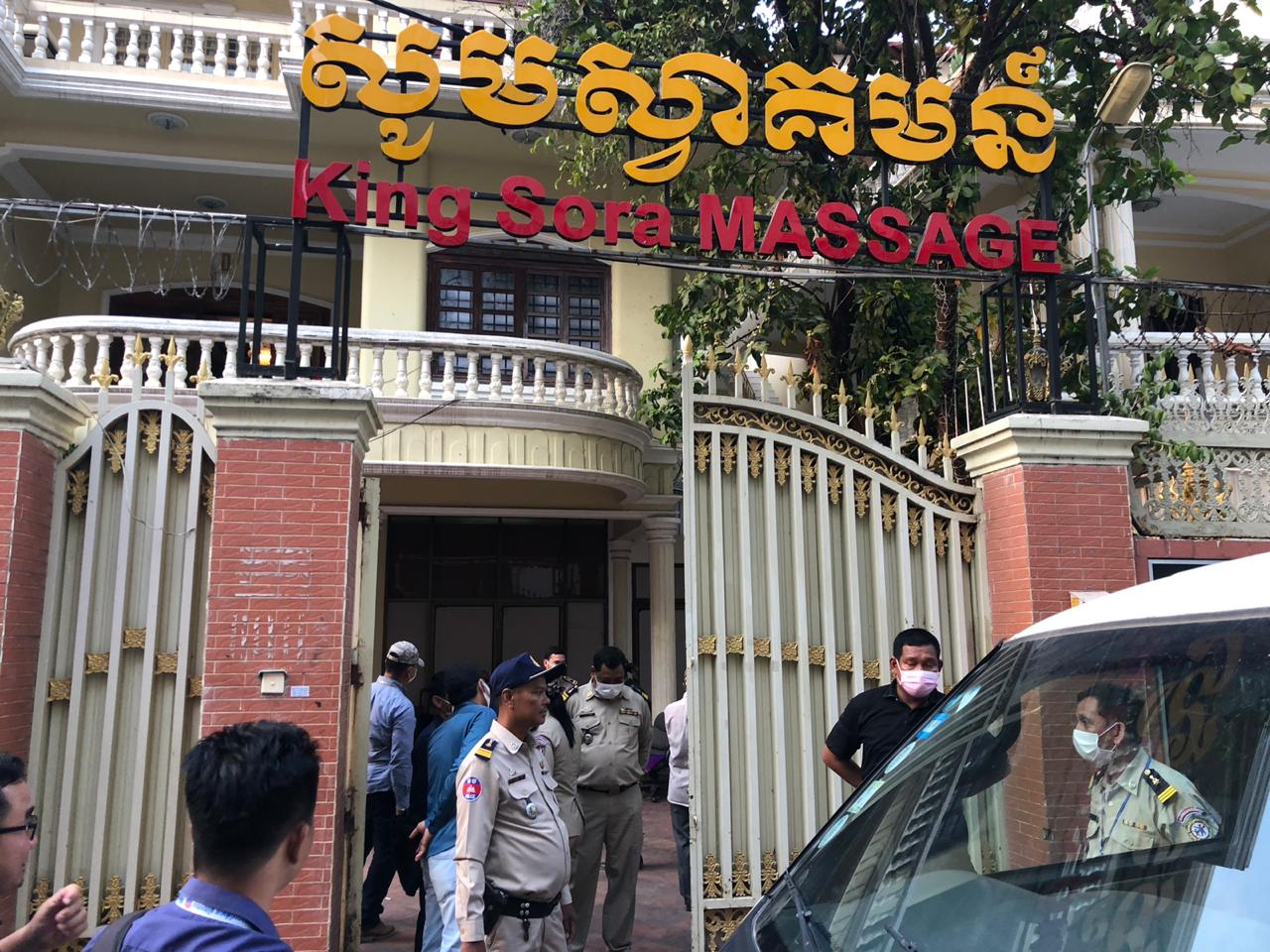 The raid was led by lieutenant Sobou Manareth, director of the Department of Human trafficking, and coordinated by the court prosecutor, Mr. Chay Hong.

Before the raid, the police investigated the massage parlor and concluded that it was involved in sex trafficking. Then, during the police raid, the officers detained 12 Vietnamese women workers, and also customers and managers, and they confiscated large amounts of condoms. The victims said the shop was open 24 hours a day for customers coming for a massage or sex service. 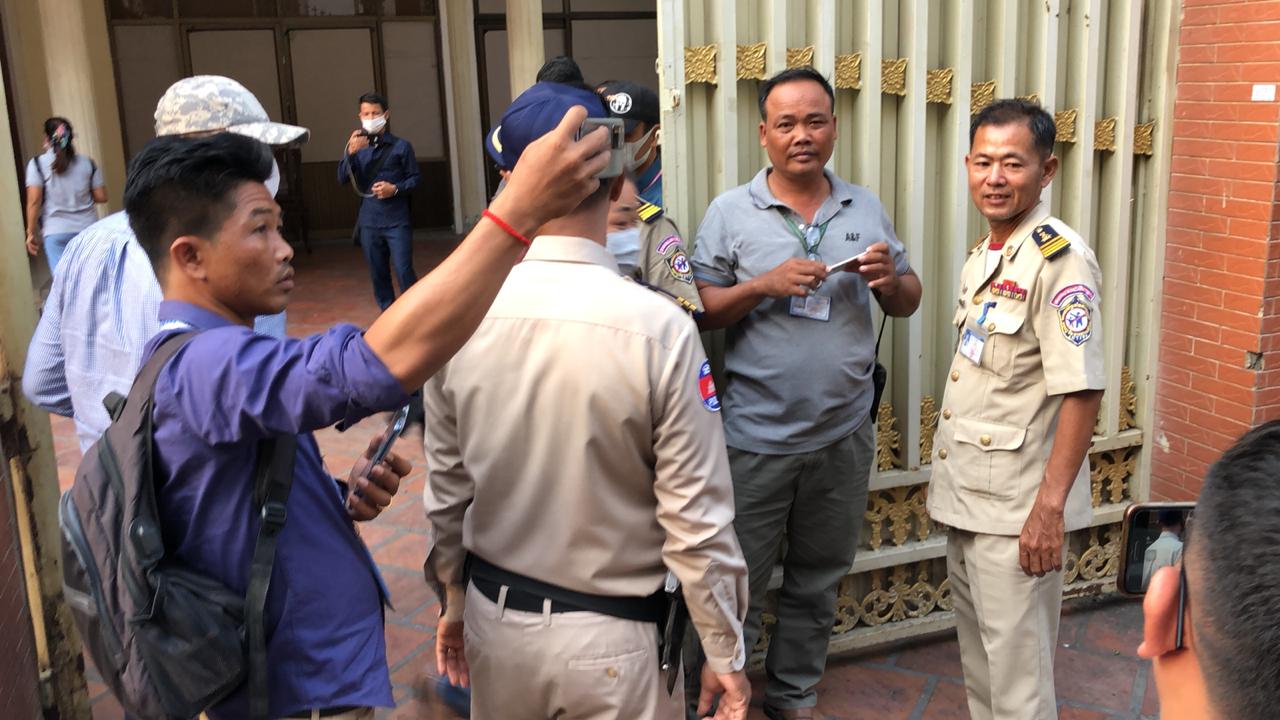 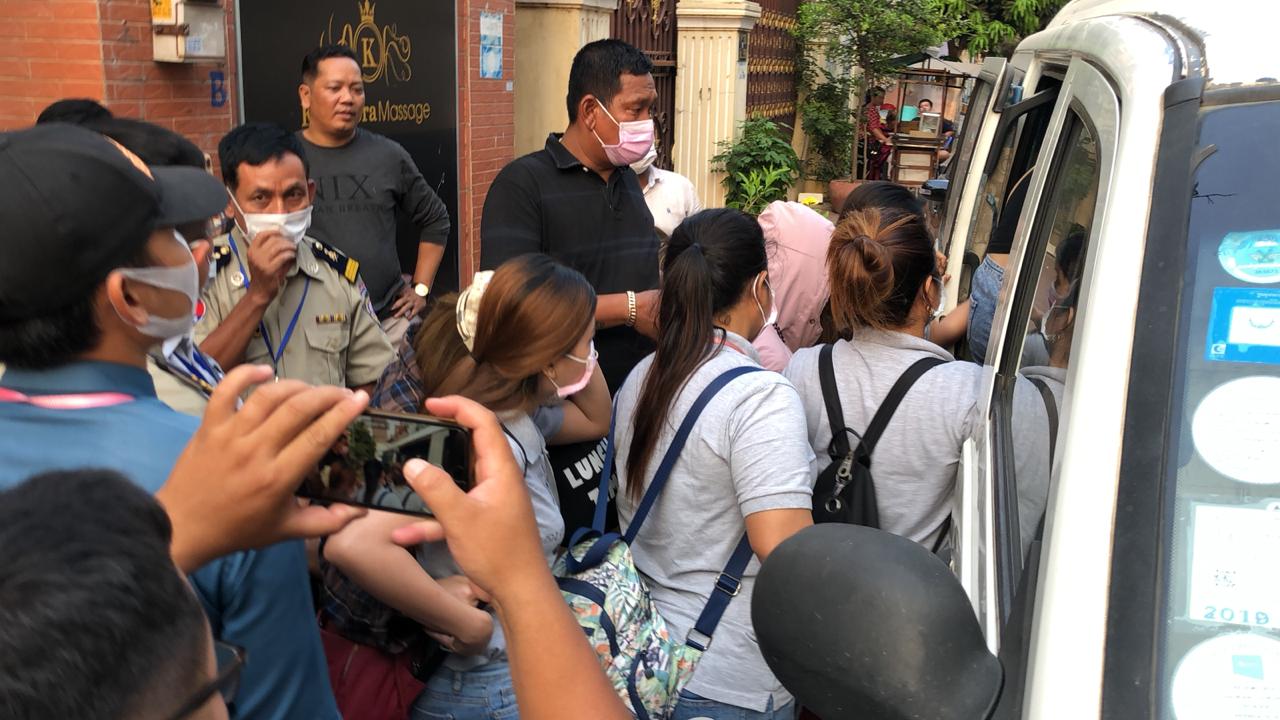 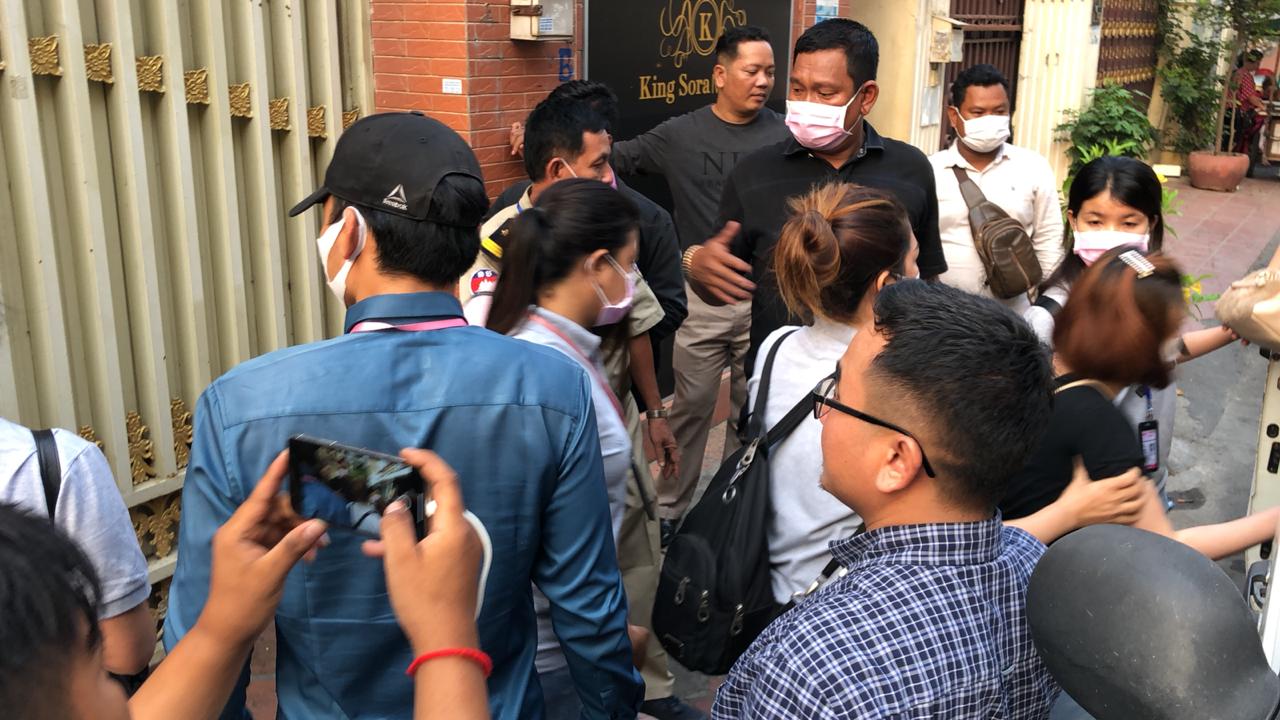 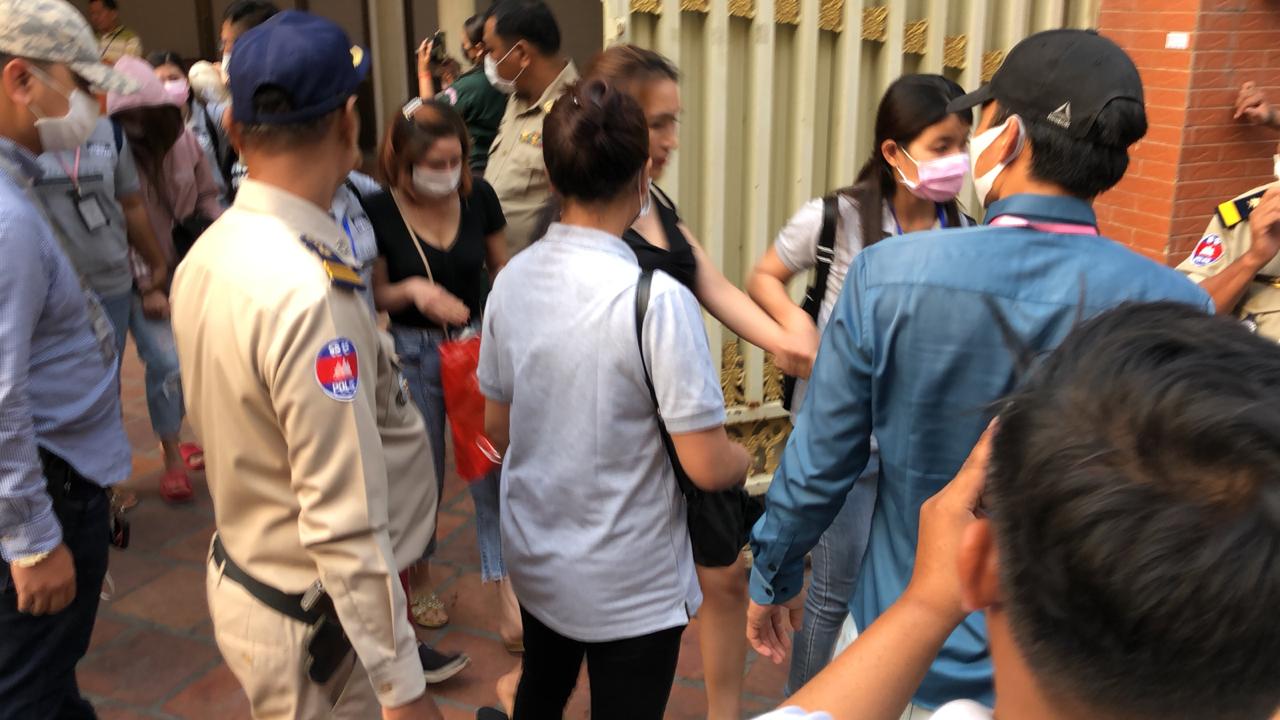 The victims and the suspects were all sent to the Department of Human Trafficking and Minor Protection to follow the legal procedures. The massage shop has been closed down until further notice.
Cambodia Expats Online: Bringing you breaking news from Cambodia before you read it anywhere else!