Kratie: Locals say that for many years, Vietnamese have been selling many kinds of wild meat openly in the Samky market in Kratie city.

On July 22, 2018, there was a video posted on social media showing a Vietnamese woman cutting up a deer to sell in the market. 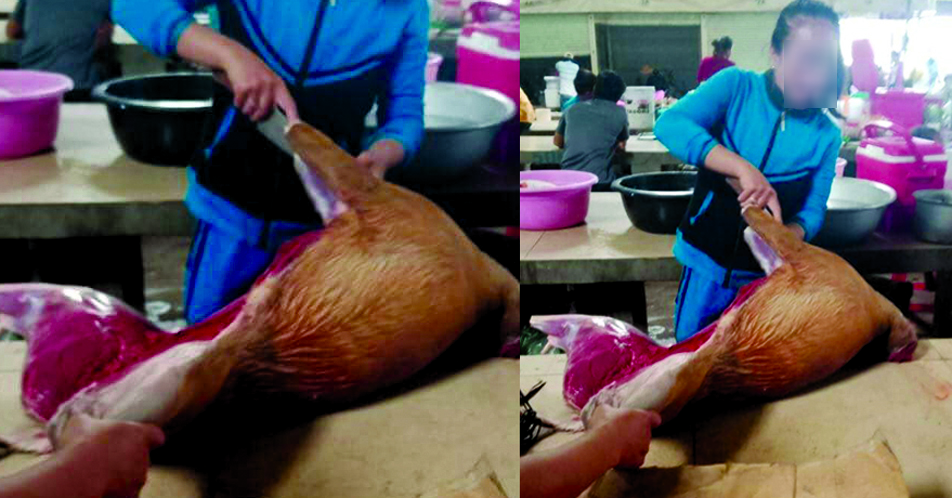 Some people do not think that this is right.They estimate that the Vietnamese sellers have sold more than a hundred kilos of wild meat, openly, as if it were the same as selling beef and pork. And they continue to sell the illegal wildlife meat at the market without being questioned or controlled by the authorities. 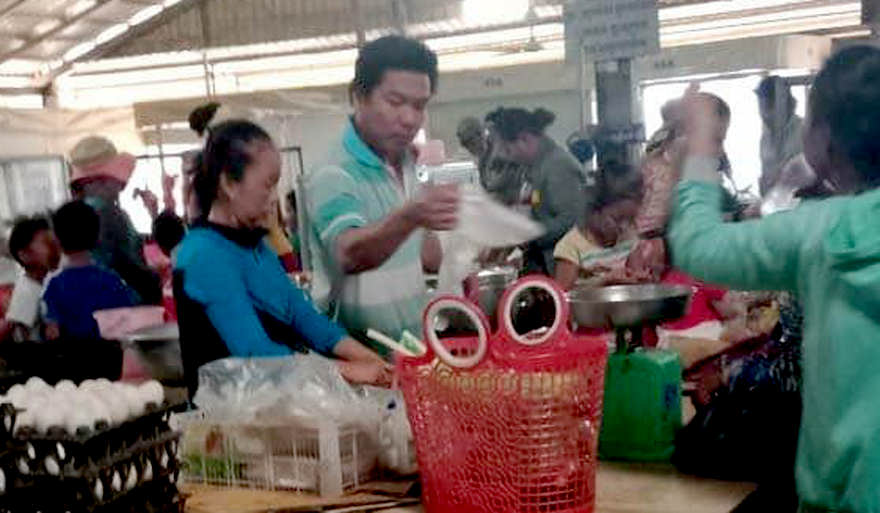 The meat comes from wild animals that were hunted illegally by Cambodian traders who supply the Vietnamese sellers in Kratie.

According to Mr. Mey Vuthy, Chief of Forestry Administration, the authorities have announced and educated people in the market to stop selling wild meat.
Cambodia Expats Online: Bringing you breaking news from Cambodia before you read it anywhere else!

Yeah, of course it's those damn Vietnamese....
Top

I guess it's the Youn selling deer, wild pig, lizards, rabbits, wild chickens, wild cats etc in the market of Ban Lung too. Not the Cambodians.

I am pretty sure the seller selling 'special meat' is Khmer though.