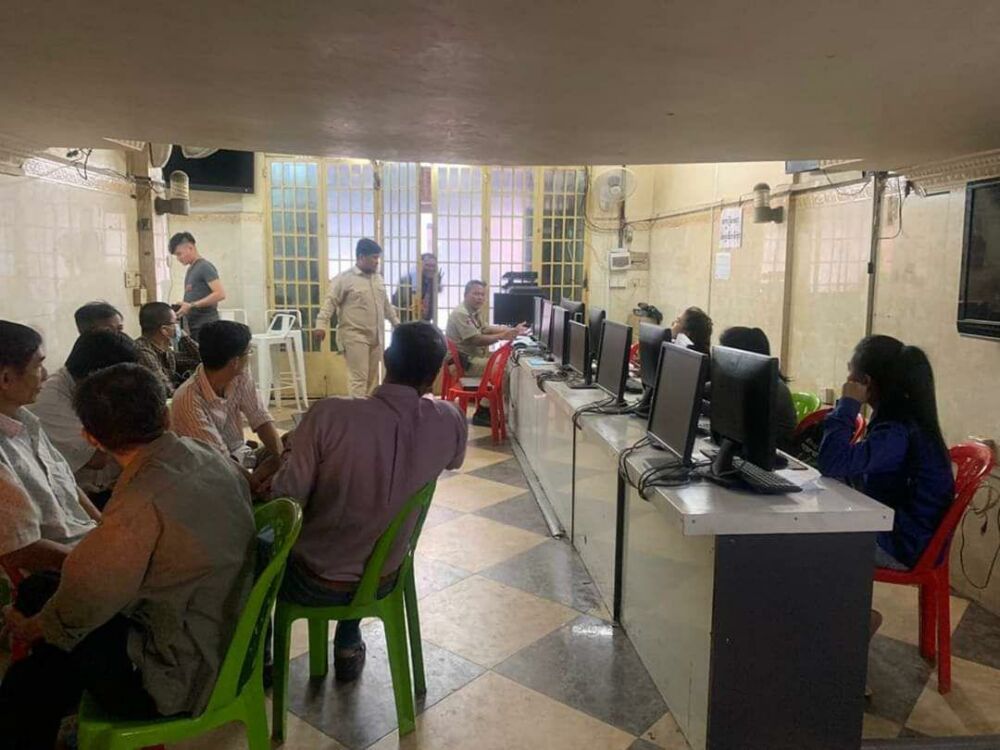 The police confiscated 17 monitors, 13 CPU, 10 Keyboards, one printer, one security camera, a business license under the name of Kim Vitou, three stamps, three calculators, and 3 TVs. The suspects were detained at the police station for questioning following the legal procedure. 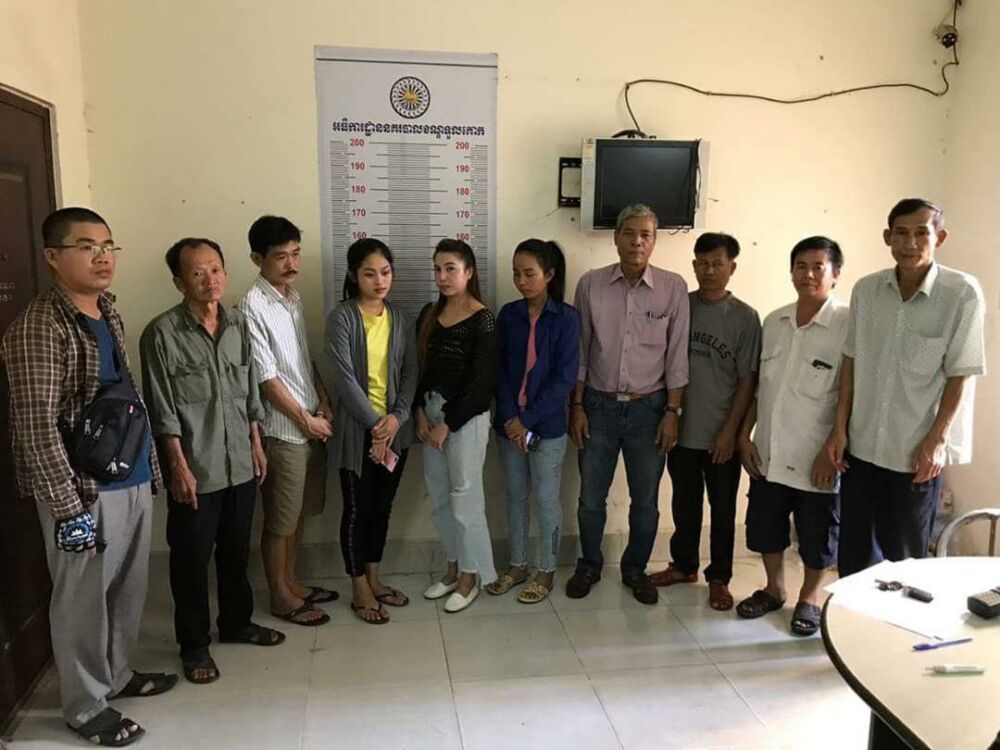