Cambodia News (Sihanoukville):A week after the tragic drowning of British woman, Amelia Bambridge, off the Cambodian island of Koh Rong, on the morning of November 5, 2019, another body has been found floating in the sea near Koh Rong, Sihanoukville.

After receiving the information, Lieutenant Dem Sombor, head of the police unit on maritime crimes, ordered the police forces to go to the scene and retrieve the body and take it to land for a post mortem examination.
The decayed body remains unidentified, and it is so decomposed from the sea water, that for the moment the police are unable to establish if it is man or woman, Cambodian or foreigner. 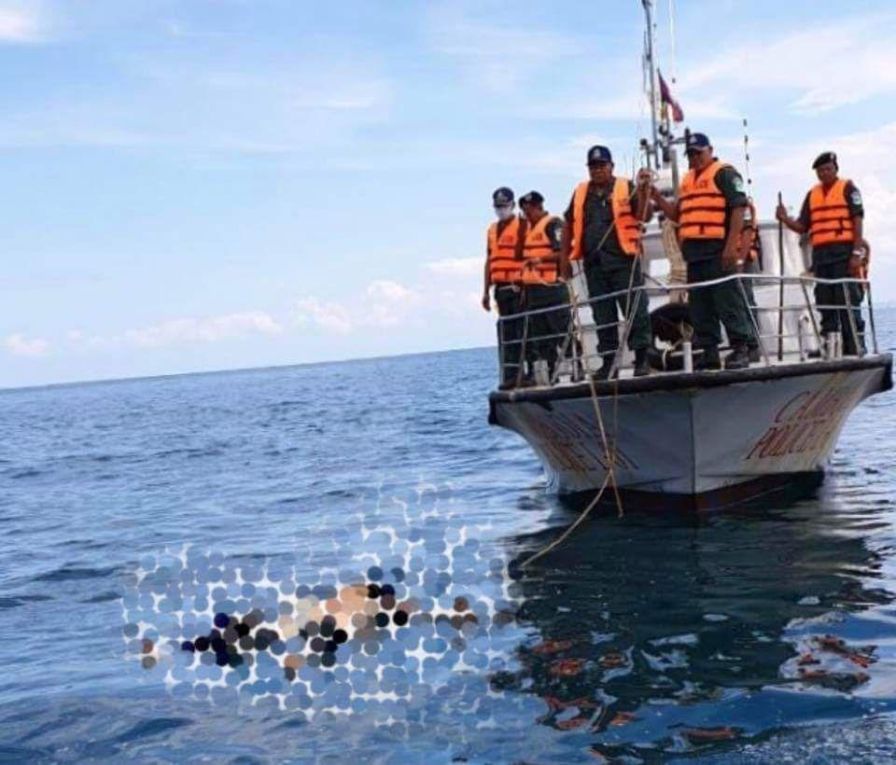 RIP. At a guess it was a fisherman, and possibly off a Vietnamese or Thai boat, if no Cambodians were reported missing, which seems to be the case. But the victim could also be a Cambodian working on a Thai boat.
There have been unconfirmed reports of offshore fights between fishing boats from Vietnam, Thailand and Cambodia in the waters close to Koh Rong.
Top

There may be possible connections - it's a tragic coincidence at the very least.
Top

Anchor Moy wrote: ↑Tue Nov 05, 2019 8:53 pm RIP. At a guess it was a fisherman, and possibly off a Vietnamese or Thai boat, if no Cambodians were reported missing, which seems to be the case. But the victim could also be a Cambodian working on a Thai boat.
There have been unconfirmed reports of offshore fights between fishing boats from Vietnam, Thailand and Cambodia in the waters close to Koh Rong.

Yep it could have been any of these. The Gulf is still the domain of pirate types.
It is still stormy wild monsoon time on the Gulf so it could have been a wrecked boat also.
You have to be careful. I am particularly wary of the Thais.
Their fishing industry is famously murderous. And they murdered, raped and plundered the departing Vietnamese boat people in the "80's on an industrial scale - literally.

My senses don't switch off when i sleep, when sheltering in a lonely spot with a mixed bunch of various Thai, Cambodian and Vietnamese boats nearby.
Thankfully, nearly all the small local inshore boats are Muslim. I always feel so much safer amongst their communities on land or on water. Much saner, less likely to be drunk, self policed much better, and mostly with strong genuine religious values around treating people well.

The boats i rent are usually muslim, the bigger ones Cambodian-Thai. They will both tell you that Vietnamese are responsible for everything bad that happens on the water. Of course!
chuckle

I did not mention this before for obvious reasons. Shark Island, near where Amelia was found, is a lonely rock platform surrounded buy stunningly beautiful water and marine life. It is also haunted.
All thru the 2000's,( at least) there were two bleached human skeletons just lying on the rock shelf. Very spooky.

(I'll be doing some symbolic exorcist stuff when i go there next, for Amelia. I've got another good old mate who was killed on these waters many many years ago. He will make sure her spirit is safe - and be riotously good company too)

RIP - the spirits of all who die at sea.
Top