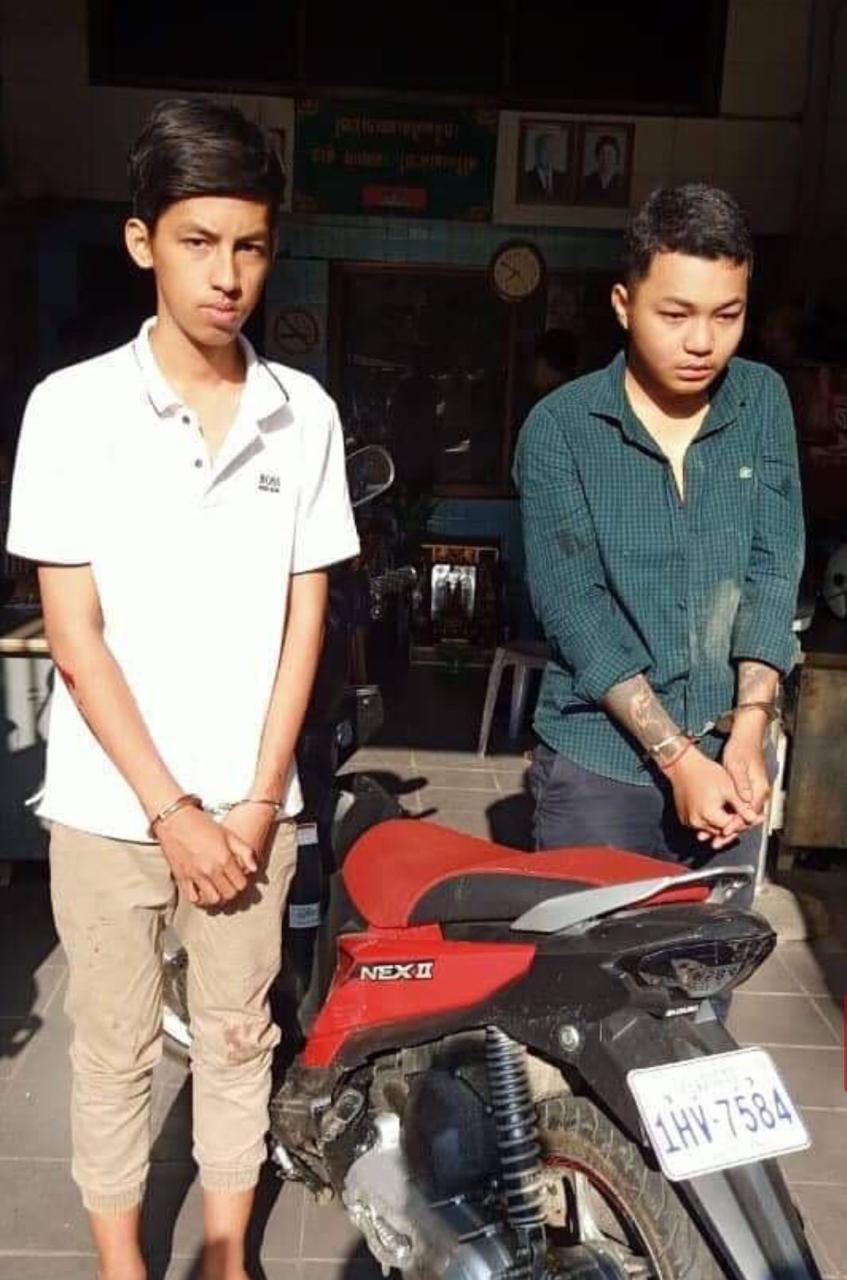 Before the incident, the police on patrol saw the suspects ride up on a Suzuki Nex2 plate PP1HV-7584 and try to snatch a phone from a foreigner, but they weren't able to get the phone. The police arrested them and sent them to the police station for questioning. 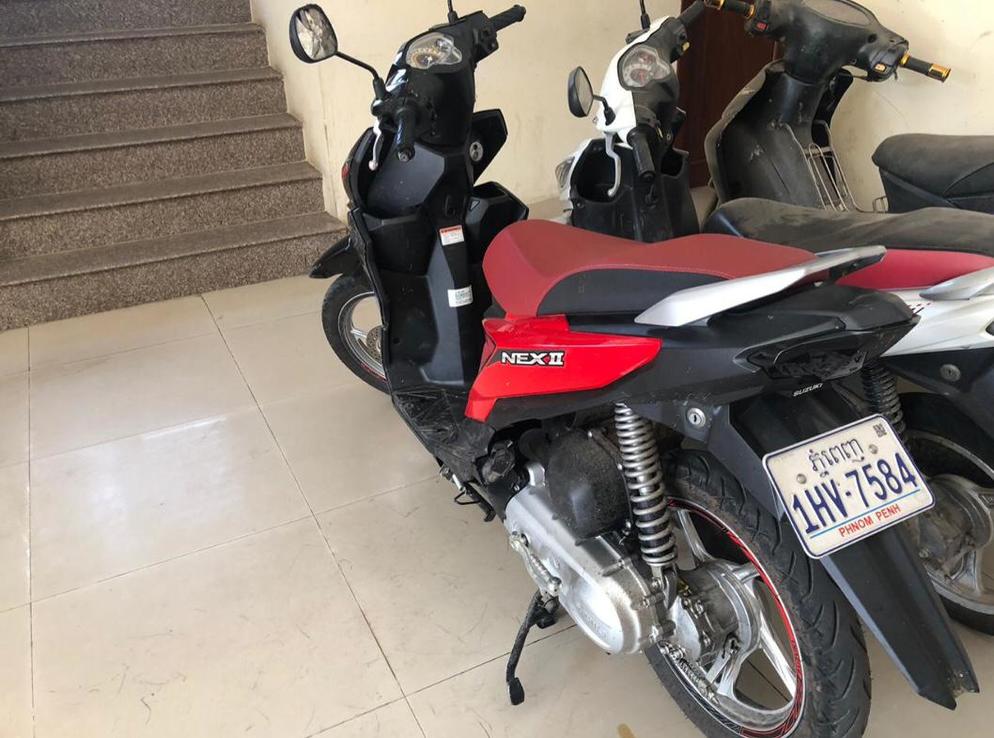 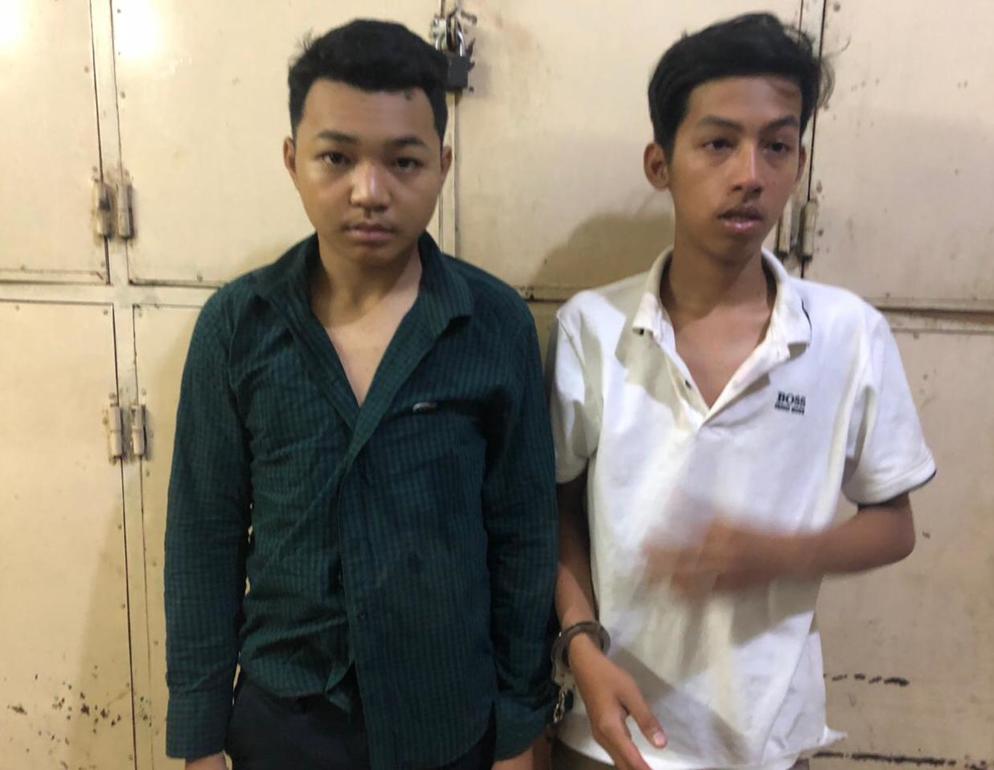 The police are preparing the case for submitting to the court.
Cambodia Expats Online: Bringing you breaking news from Cambodia before you read it anywhere else!

CEOCambodiaNews wrote: ↑Thu Oct 17, 2019 11:04 am The suspects confessed to the crime. They said they worked in a restaurant and had broken a customer's phone, but they didn't have money to fix it. Their boss said he would lend them the money. But they didn't have money to pay back the boss, so they decided to asked for a day off work to go and snatch a phone from other people.

I guess to a Cambodian teen, that seems more logical than asking for extra work.
You could be next.
Top

Seems perfectly reasonable - as long as the 'day-off' was paid for 'family reasons'.

Is the boss's fault for expecting the loan repaid and the customer's fault for bring a phone to their restaurant in the first place.

They ask the court for mercy and request both phone owners and the boss to stump up the cash for their release plus damages
Last edited by Mishmash on Thu Oct 17, 2019 11:30 am, edited 1 time in total.
Top

CEOCambodiaNews wrote: ↑Thu Oct 17, 2019 11:04 am They said they worked in a restaurant and had broken a customer's phone, but they didn't have money to fix it. Their boss said he would lend them the money.

a workplace accident then, and the restaurant should be liable
which restaurant?
they're just a couple of kids
.

I'm still trying to figure out what they were doing with a customer's phone and how they broke it.

You could be next.
Top
Post Reply Previous topicNext topic
5 posts • Page 1 of 1