Two Low-Lifes Taken Off the Streets for Looking Suspicious

Two Low-Lifes Taken Off the Streets for Looking Suspicious 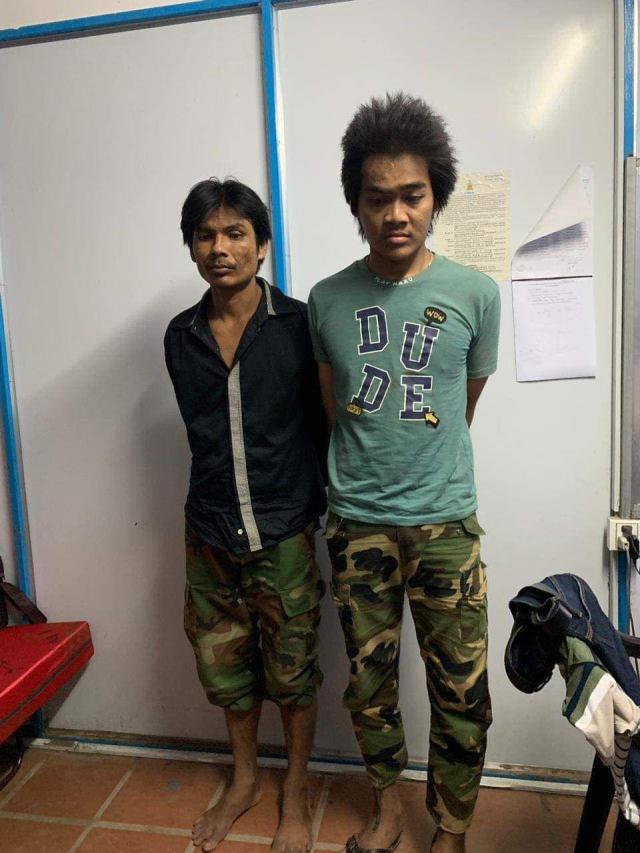 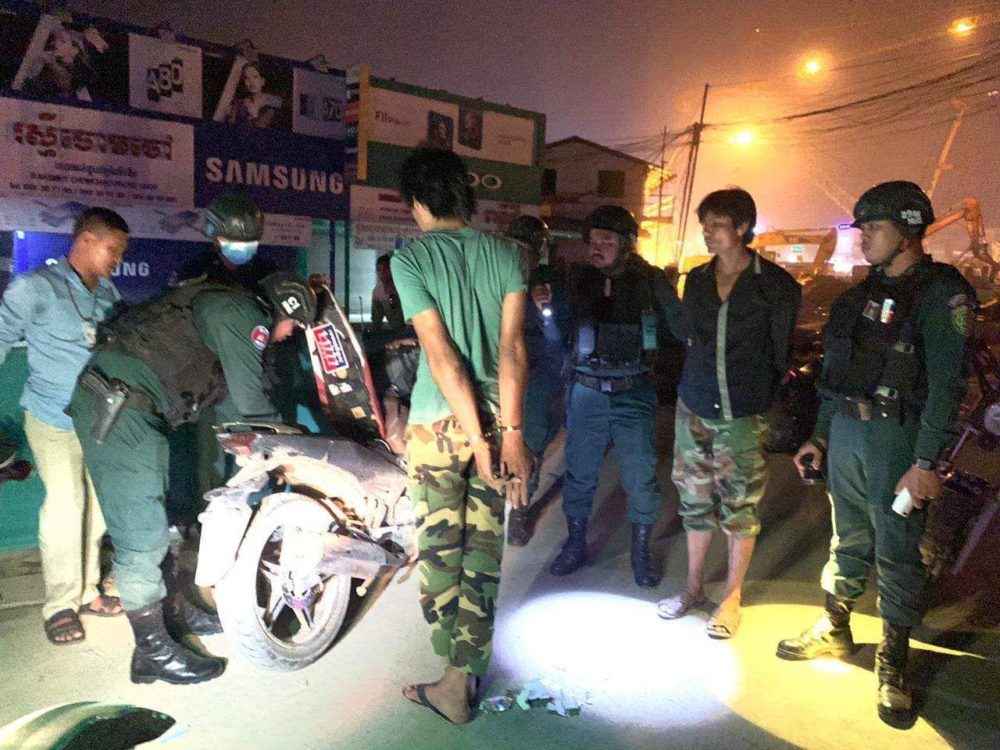 Earlier, a police team patrolling a vulnerable locality in Por Senchey district found two suspects looking very suspicious while riding a motorbike. Police stopped the two men, and searched them and the motorbike. As a result, police confiscated three small packets, identified as the drug crystal methamphetamine.
The two suspects were taken to the police station and they are currently detained at the Porsenchey District Police Inspectorate to make a legal case.
Cambodia Expats Online: Bringing you breaking news from Cambodia before you read it anywhere else!