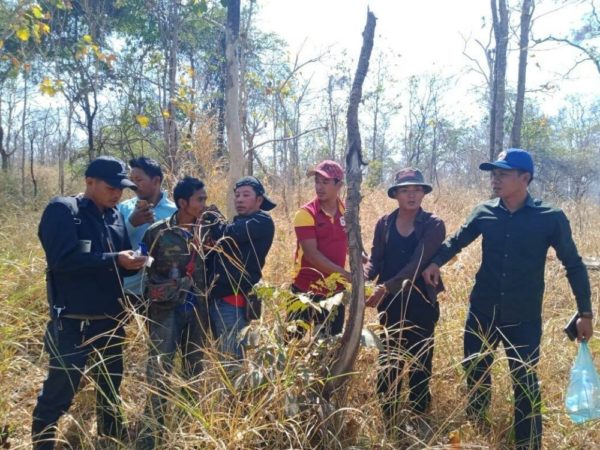 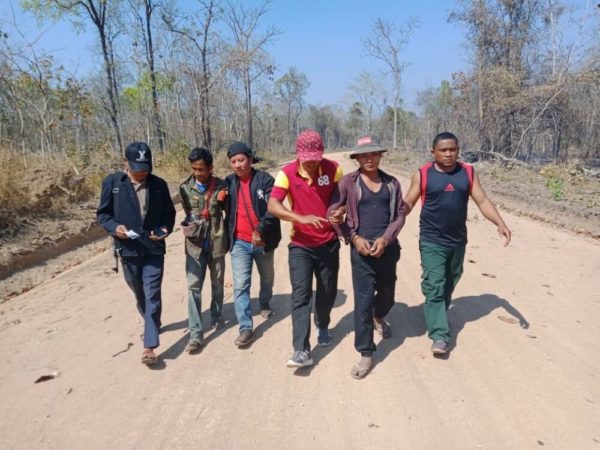 Upon their arrest, two small packets of methamphetamine, equal to 382 tablets, were seized from the two men. The suspects, along with the evidence, were sent to the Stung Treng Provincial Police department to take action.

Re: Two Laos Nationals Nabbed with 382 Pills in Stung Treng