Cambodia News (Phnom Penh): On December 24, 2019, a 43-year-old man, Heng Hong, a Khmer American who was deported and banned for ten years from the USA, was found dead on the third floor in a rented house, Sangkat Chom Chao1, Khan Porsenchey, Phnom Penh.

According to the victim's wife, Kim Euta, 28 years old, her husband was a Cambodian American. She has been with him for ten years, and they had two kids. Her husband was an alcoholic.
On December 23, he was drunk and fell down, so a neighbor took him to his room to lie down. Then, at 6 am on 24 December, when the wife tried to wake him up, she realized that he was dead. She reported this to the police immediately.

The police reported that on December 24, 2019, two Cambodia Americans died: One died of a heart attack, and another one died of a stroke. The bodies were returned to their families for funeral preparation. RIP. 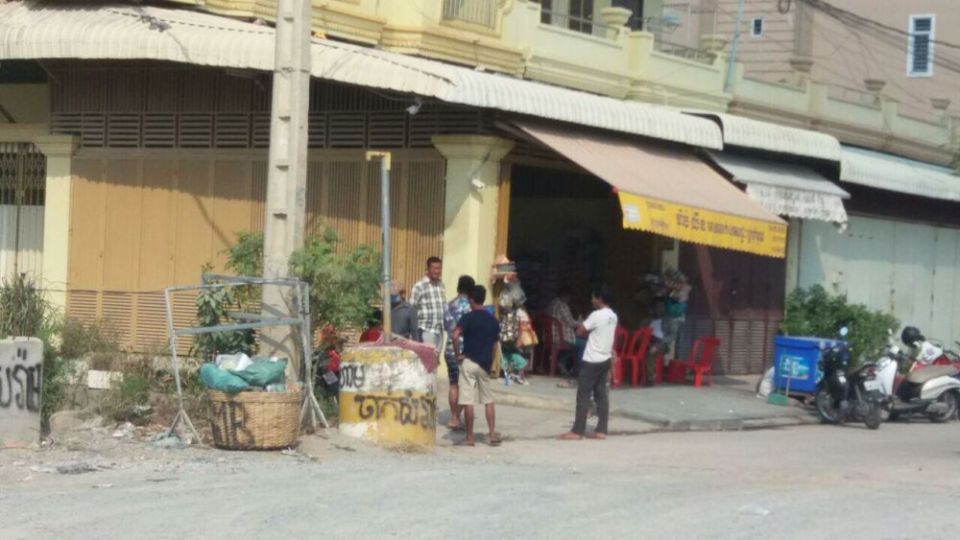 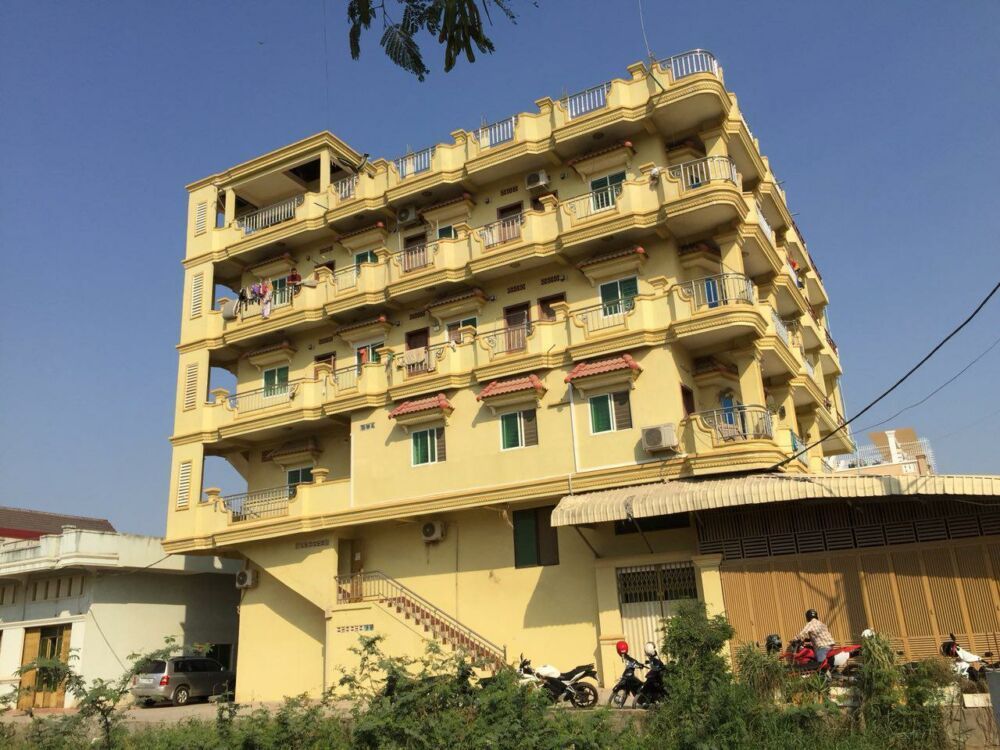 Will this be the start of another Pieman conspiracy? It was the CIA and US Embassy who took them out...
Top

Don't encourage him! Quite clearly any problems with khmer americans killing each other will be the ABC gang from LA sorting out a few scores with the XYZ gang from SF or summat similar
Top

The specialist police went to the scene to examine the body; Dr. Norng Sovannaroth, the autopsist, concluded that the victim died of a heart attack.

The body was taken to keep at Stueng Meanchey pagoda. RIP.
Cambodia Expats Online: Bringing you breaking news from Cambodia before you read it anywhere else!

Where are the details about the second death? I think it was reported elsewhere that it was a female in her early 30s and was drugs related.
Silence, exile, and cunning.
Top

John Bingham wrote: ↑Wed Dec 25, 2019 3:32 pm Where are the details about the second death? I think it was reported elsewhere that it was a female in her early 30s and was drugs related.

Put together over two or three days, that's terrible news from Khmer Americans relocated to Cambodia, (often by force.)
RIP and a lot of sympathy for the families who are back in the US.
Top

Yep, tragic.
I know the arguments, and some of them seem quite valid in themselves.
But for me it is just plain wrong.

Anybody who does not take into account the terrible background, histories, circumstances that these people went through for the first XX years of their life must either be ignorant of history, or ignorant of childhood psychology #101.
That's about as generous as i can be to those that want to throw them back to Cambodia.

but i am not going to argue about it - 'not of a mood to handle mean-spiritedness today.
Top

Hey! Maybe we should send all those unexploded bombs back,
'just lazying around for years not contributing anything useful to society - except when they are murdering tractor drivers.

They don't have citizenship papers either
Top

Lol, so you initiate the topic and then preemptively call anyone who would debate your position as mean-spirited?

and you've made back to back posts......so it appears that you are in the mood to argue about it.


.....but I'd implore you to not.....this is a tragic death thread that doesn't need to be clouded by your anti American sentiments.

i am not arguing with anybody here, 'was just expressing what i thought.
then, ruling a line for myself and introducing a new angle.
both, related to the topic

i thought the wider issue was relevant to this post.
In part, i am fighting to stop this terrible situation from keeping on repeating.
I don't personalise this to USA - i am very aware that Australia also does this. It particularly affects my birth country NZ.
So maybe you will understand why i feel i have a right to address this particular topic line like this. ??

But maybe i am wrong. Maybe we should just stick with meaningless platitudes. ??
My genuine apologies if i have offend anyone.

go ahead Brody, say whatever you like about the topic, i don't intend to argue.
Top
Post Reply Previous topicNext topic
10 posts • Page 1 of 1