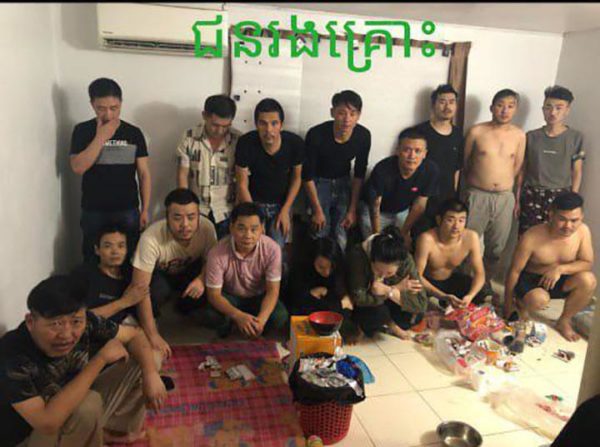 Cambodia News, (Preah Sihanouk): November 21, 2019, a police report said two police raids were carried out this week, on November 15 and on November 17, 2019, due to the complaints by the families of Chinese kidnap victims. 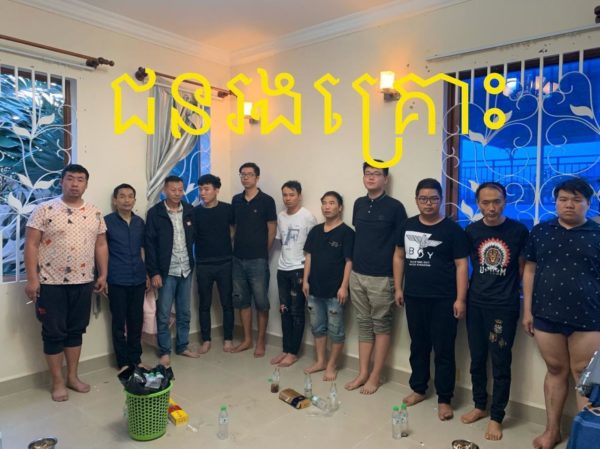 Under the direct command of Lieutenant General Chuon Narin, the provincial police commissioner launched a crackdown on the illegal detention and confinement of Chinese nationals held hostage by other Chinese nationals in Sihanoukville. Nine people were arrested in the first raid on 15 November, and another eleven were detained on 17 November. 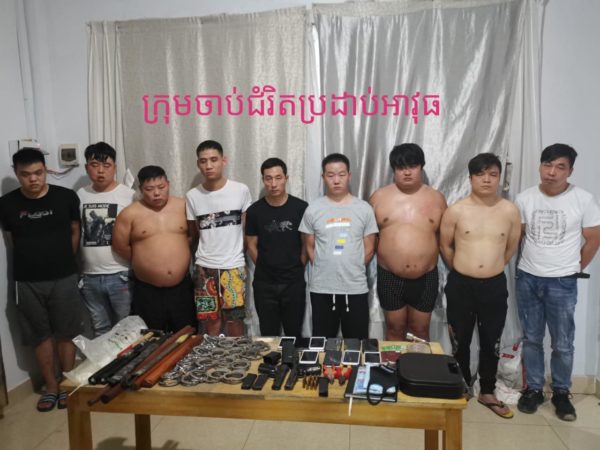 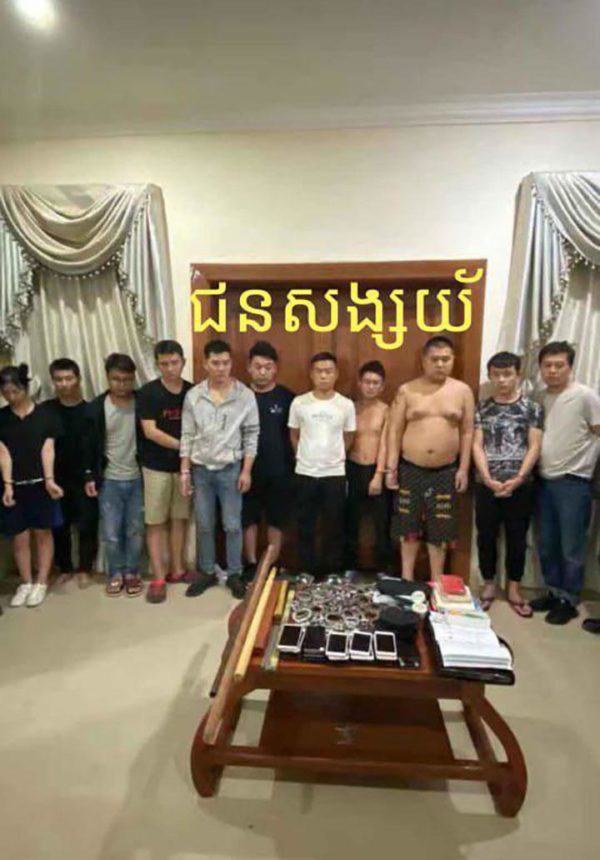 However, this is believed to be the tip of the iceberg, and it is suspected that many other Chinese nationals, mainly gamblers, are being held to ransom by criminal gangs.
Cambodia Expats Online: Bringing you breaking news from Cambodia before you read it anywhere else!

Looks like a couple or three of North Korean leaders in that groupy
Cambodia,,,, Don't fall in love with her.
Like the spoilt child she is, she will not be happy till she destroys herself from within and breaks your heart.
Top

This must be a worry for any gambler borrowing money at the casinos. Chasing their loses and ending up in handcuffs tied to the toilet drainpipe till Mama has a whip around the family to get you free.

How does this all play out as far as marketing Sihanoukville as a great place to gamble.

Interestingly dont hear of this in Phnom Phen. Seems the Sihanoukville scene is the Wild West!!!!
Top