Takeo, Cambodia News: Two brothers in Takeo are accused of stabbing an old farmer couple, because the two men believed that the couple were sorcerers who had killed their mother by using witchcraft. 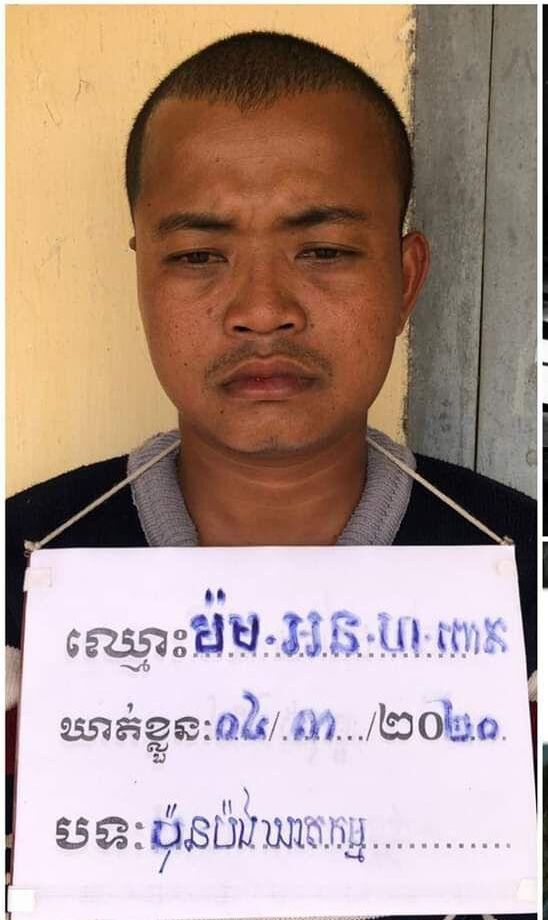 The two brothers, Mom Em,32, and Mom Or, are both construction workers living in Koh Yong village, Trang district. One of them is in police custody, while the other one made his escape and is being sought by police. The two men are accused of going to the farmers' house with long knives at night and stabbing the couple as they slept.

The alleged sorcerers were identified as Meas Samon, 56 and his wife, Veasna, 57, both farmers. They were seriously injured and taken to hospital.
Cambodia Expats Online: Bringing you breaking news from Cambodia before you read it anywhere else!

Re: Two Alleged Sorcerers Stabbed in Takeo for Witchcraft