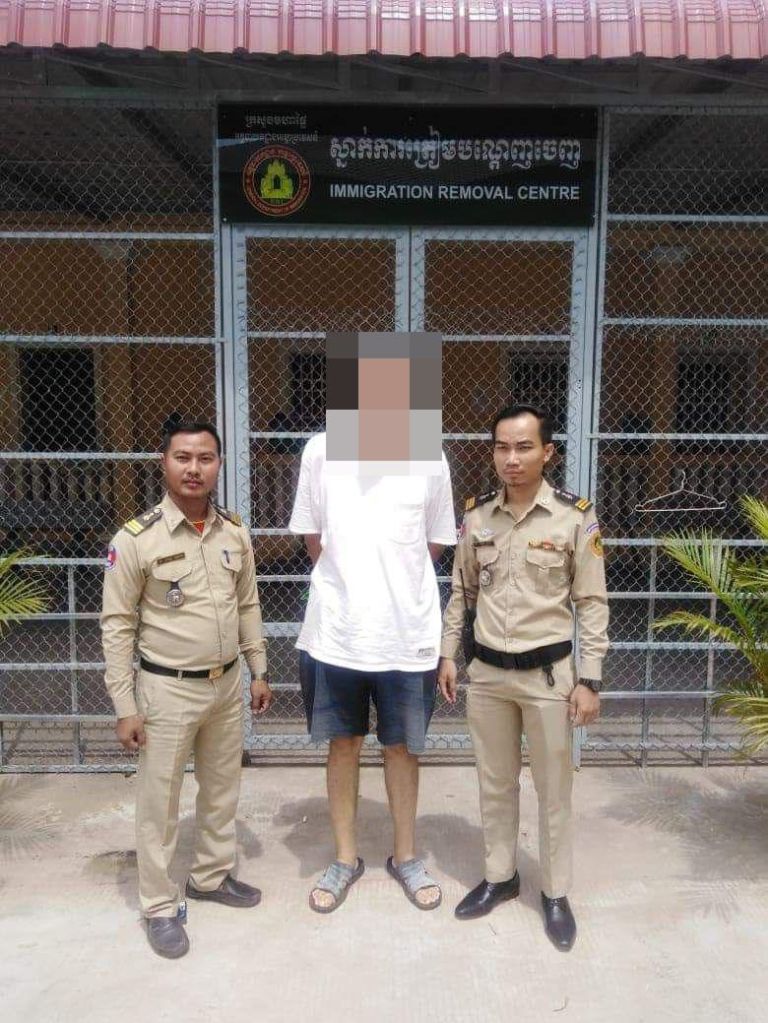 Cambodia News (Kep): On October 18, 2019, the police arrested a 58-year-old man from Turkmenistan, BORIS BAKSALYAR, for an unpaid bill at a Kep guesthouse, in Thmei village. 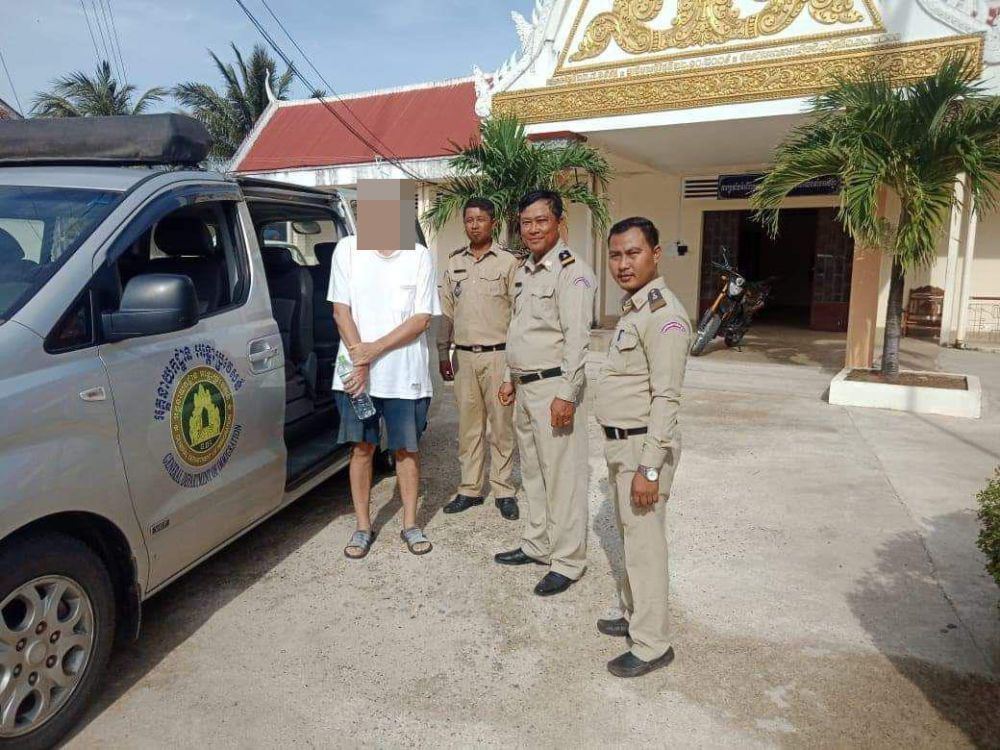 The foreign man said that he came to Cambodia on November 27, 2018, through the Koh Kong border from Thailand. In December, he extended his visa until March 27, 2019. On April 15 to 29, 2019, he became ill and went to Calmette hospital in Phnom Penh. He had no money for the hospital, so the hospital kept his passport. 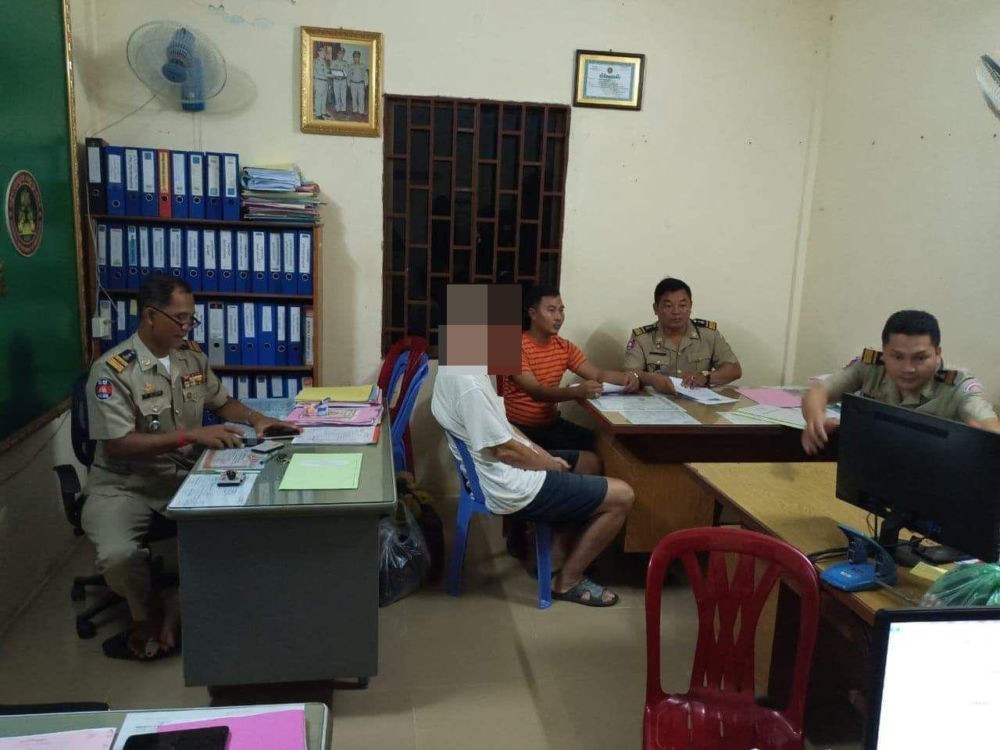 The man has been sent to the Immigration Removal Centre where the police of investigation and procedure from the Immigration Department are preparing the case for his deportation.
Cambodia Expats Online: Bringing you breaking news from Cambodia before you read it anywhere else!