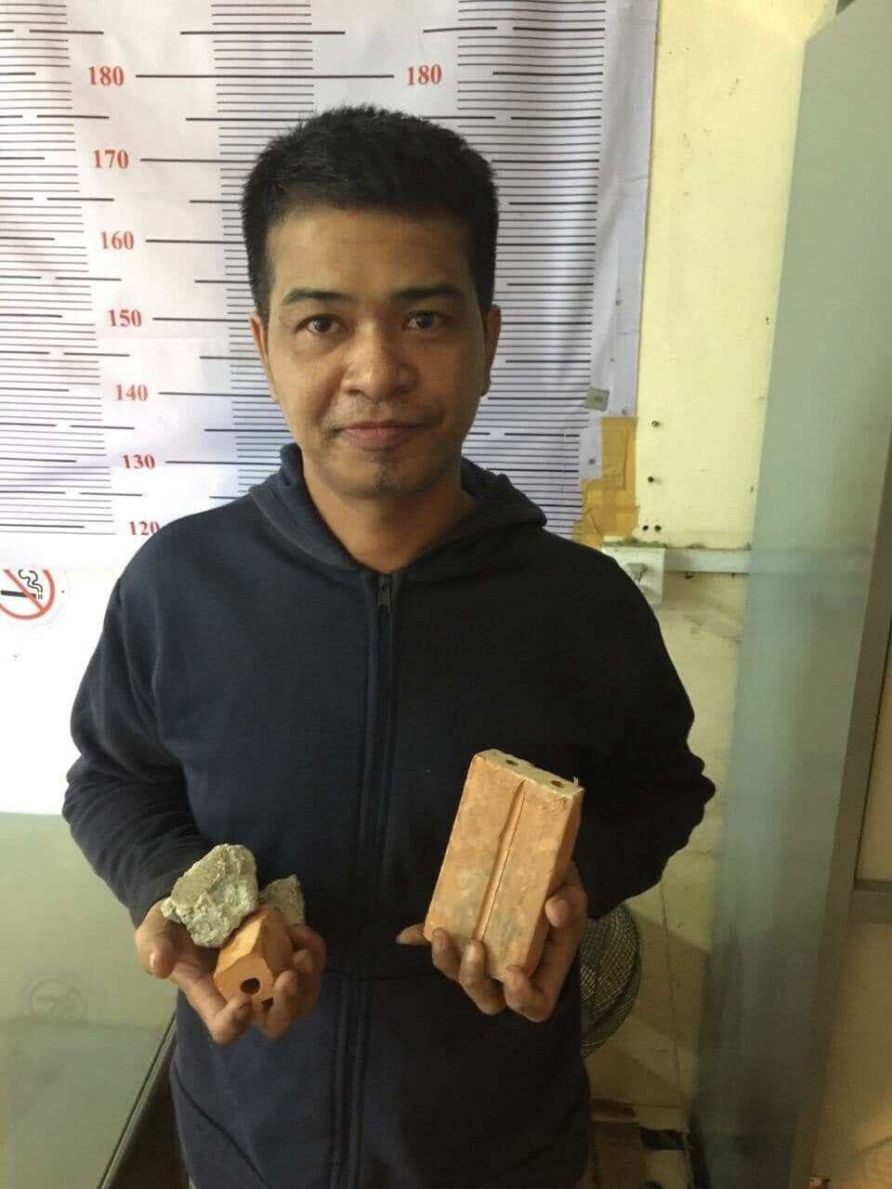 The victim had parked his car in front of his mother's house when he heard the sound of his car being smashed. So then, he went out to see what had happened and his car had been damaged by bricks and rocks. 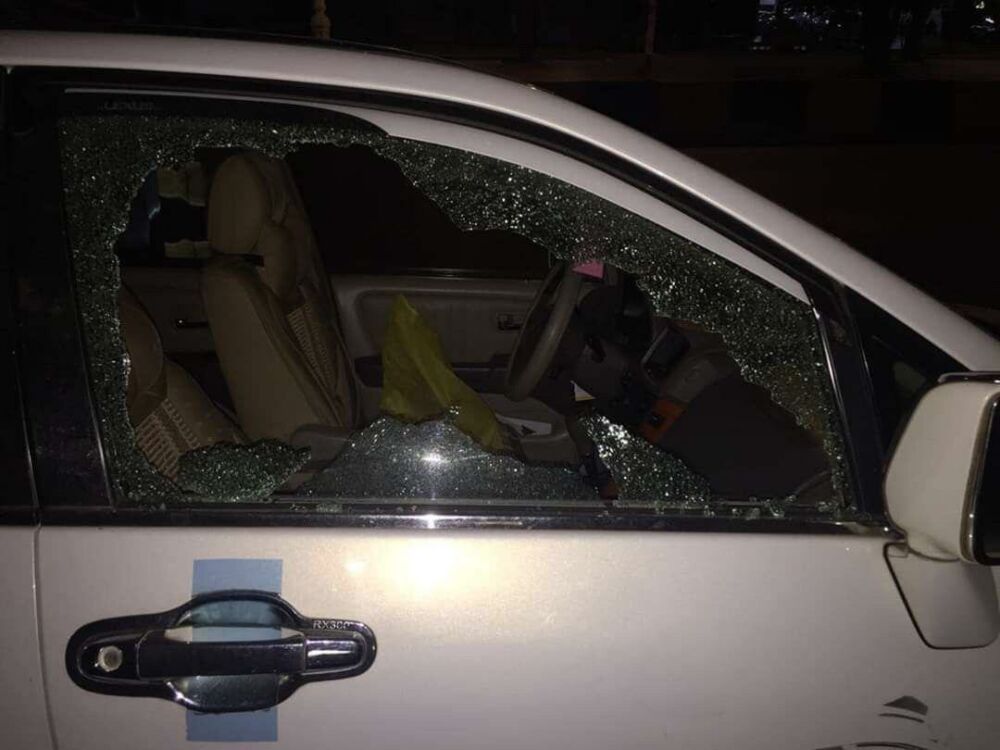 Early the next morning, at around 6:30am, the victim saw his neighbor leaving his house, so he detained him and took him to the police station to file a complaint. At the station, the suspect was subjected to a urine test for drugs which was positive.
The police went to the scene and they confiscated 4 rocks and a brick. The suspect has been sent to court for drug use and wilful damage. 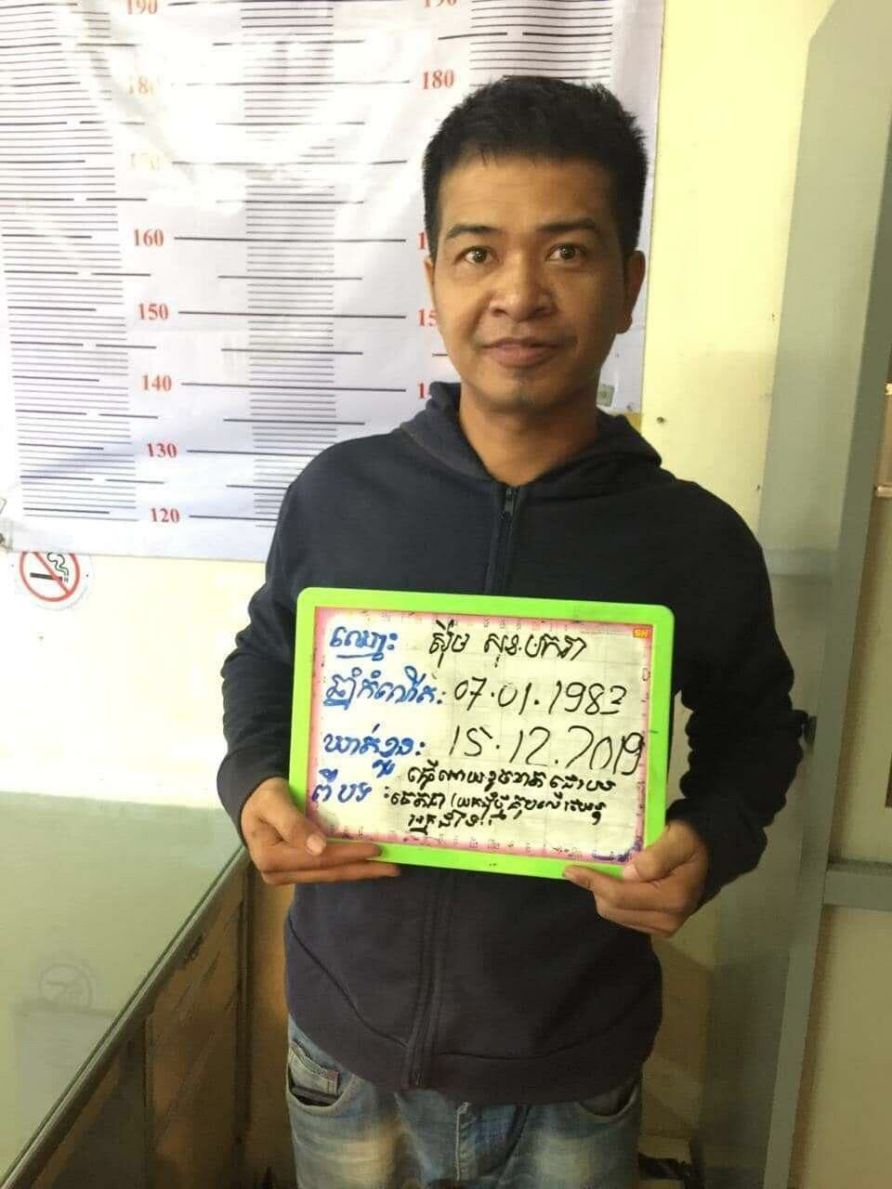 Onya brother!
-keep that proud grin on your mug and keep throwing those brickbats at these a'h's.

ps, don't worry comrade, the union's covering the fine for this one - for the the grin

SternAAlbifrons wrote: ↑Mon Dec 16, 2019 1:12 pm Onya brother!
-keep that proud grin on your mug and keep throwing those brickbats at these a'h's.

ps, don't worry comrade, the union's covering the fine for this one - for the the grin

If you mean the United Meth-Taking Tuktuk Drivers of Cambodia, then you can keep them.
I realise that he was off-duty when he smashed up his neighbor's car while under the influence of meth, but this is not a good look for your guild IMO. It's tuktuk drivers like this that give them all a bad name.

C'mon, who wants to be driven by a methed-up tuktuk driver ? Even you, lol.
Top

apologies for the joke, am
yes, tut tut
Top 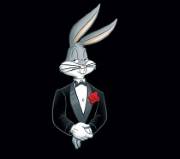 Nice to see a Tuk Tuk driver being nicked they normally feel they are above the law in everything they do!
I expect that big grin will not last long either.
Top
Post Reply Previous topicNext topic
5 posts • Page 1 of 1