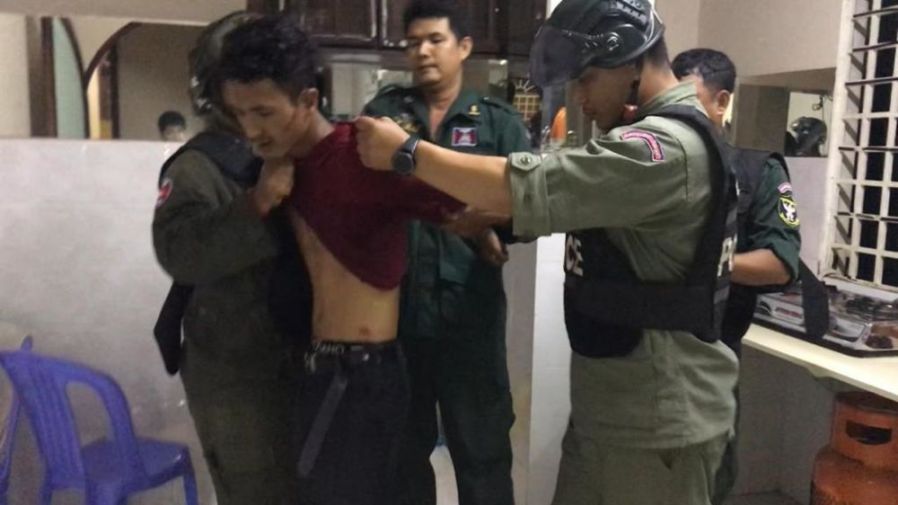 Cambodia Breaking News (Phnom Penh): On October 3, 2019, two out of three suspects were arrested after attempting to snatch a bag from a woman on Preah Sihanouk road, Phnom Penh.

Before the incident, the victim was riding a Today motorbike in the direction of north to south and was turning into street 105, when suddenly, the three suspects came on a motorbike and tried to snatch a bag from the victim.
The thieves failed to wrest the bag from the woman's grasp, so they tried to make a fast getaway. This also failed, because their motorbike smashed into another motorbike, bringing them to a grinding halt. 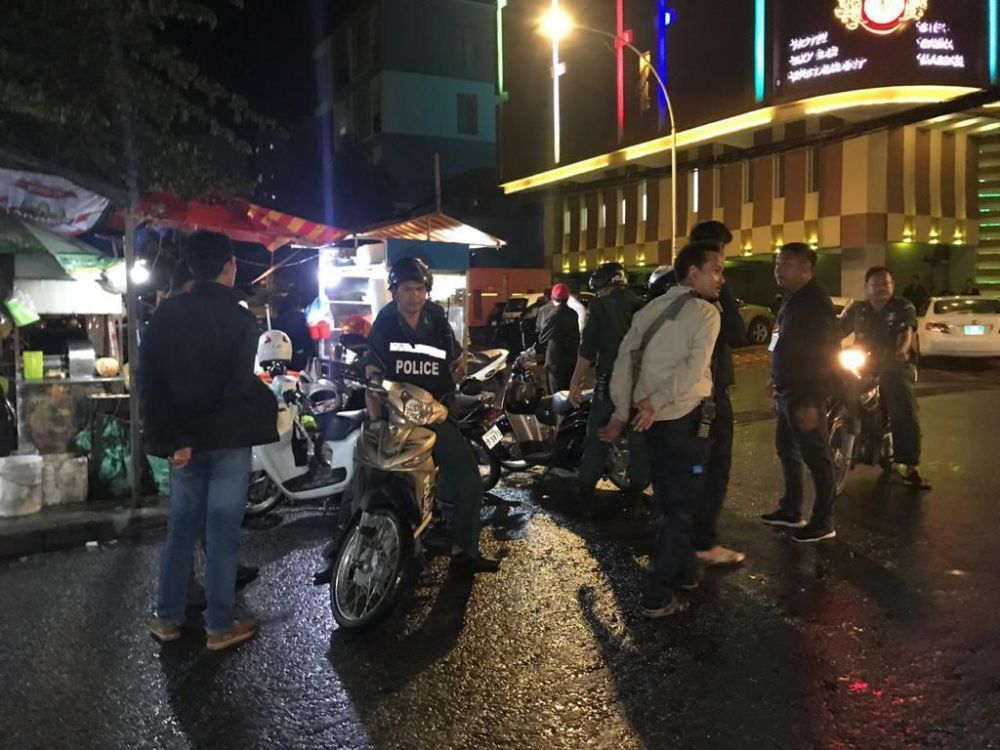 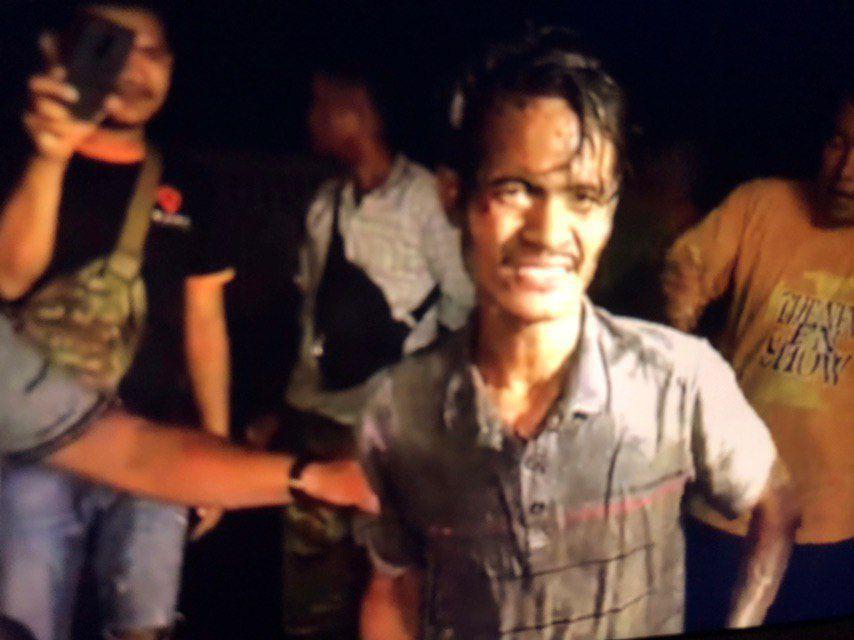 So then the suspects attempted to run away on foot. They separated and spread out. One suspect ran away on street 276 and got clean away, the second one was captured by local people on street 280/113, and the third man went to hide in a dirty drain. The thief remained in hiding for about an hour, but when he crawled out, the police were waiting for him and he was arrested. 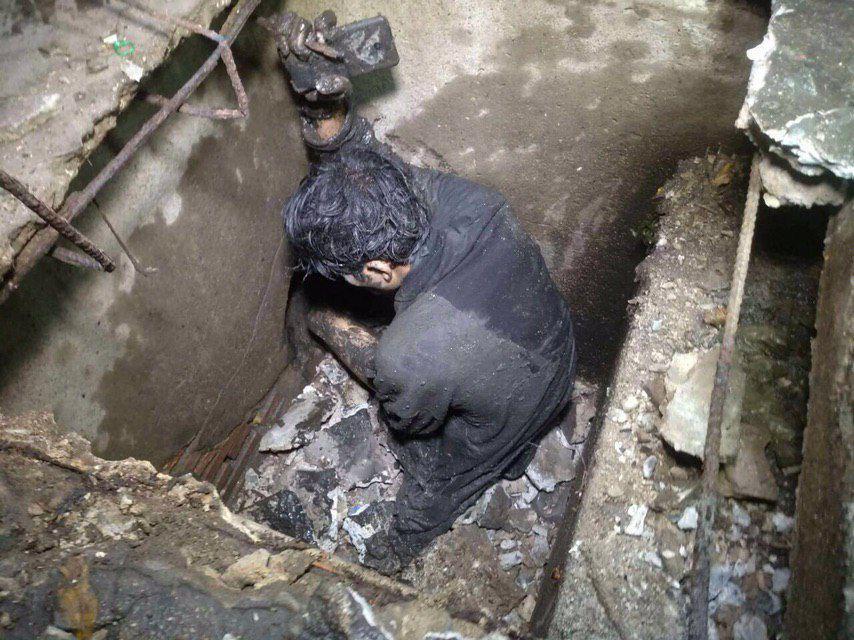 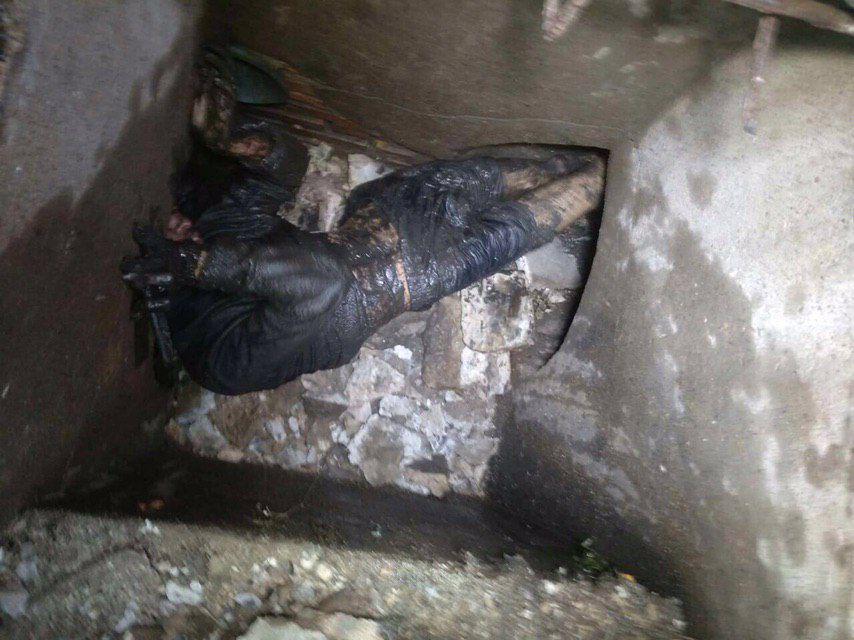 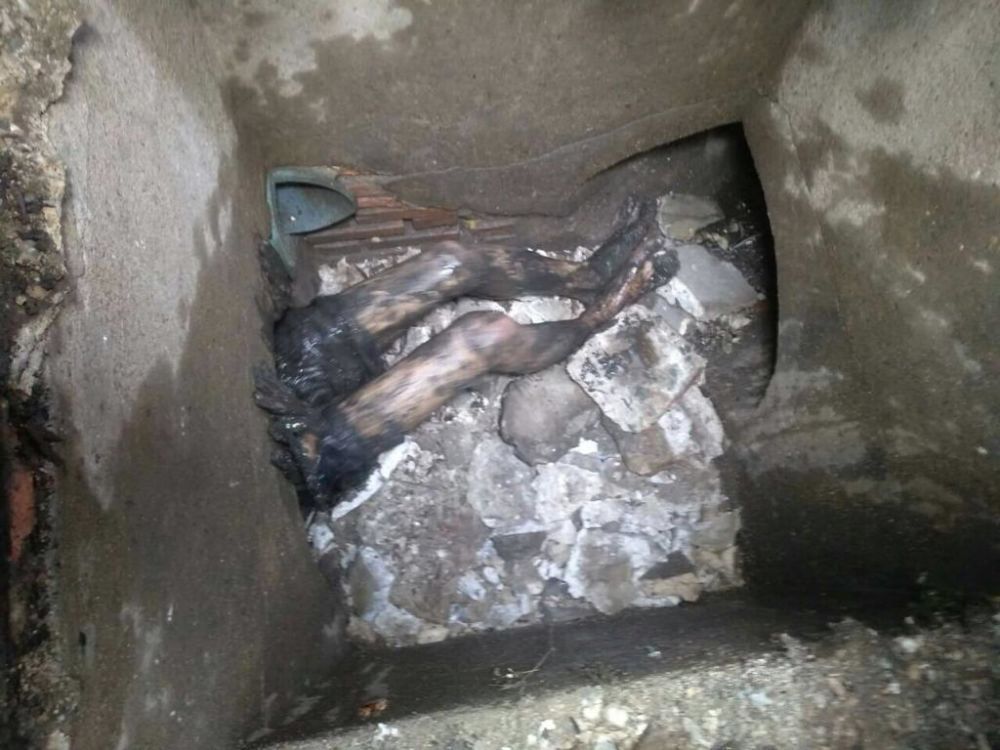 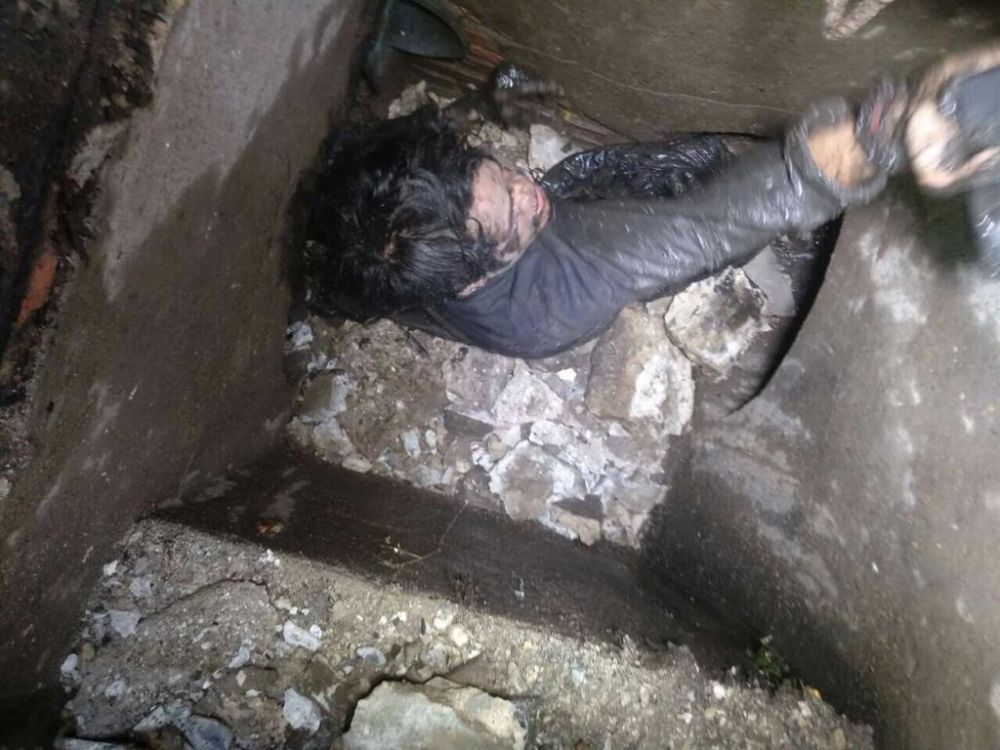 The victim didn't lose her bag, so she left the scene. The suspects were detained at the police station for questioning following the legal action. 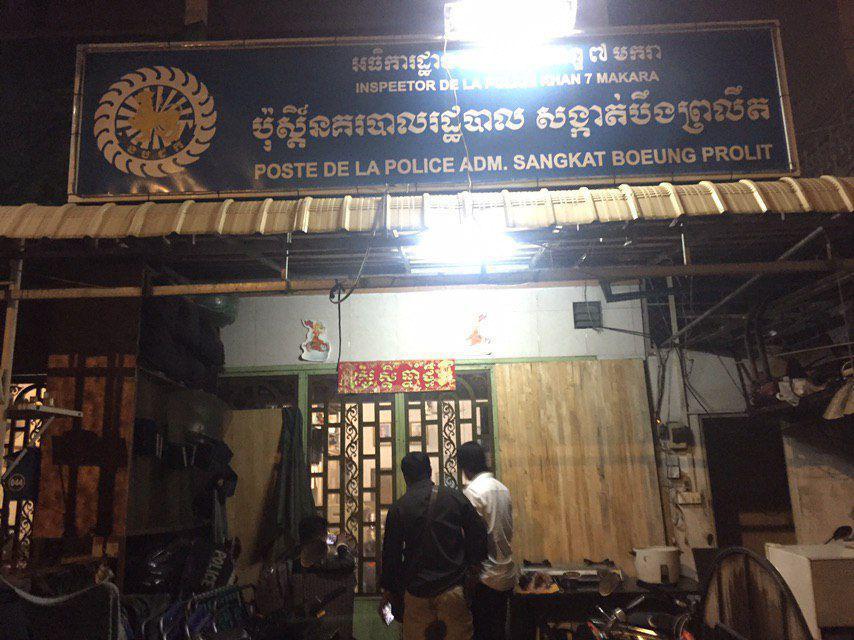 Hope that bloke who hid in the sewer questioned his poor life choices during that 1 hour.
Top

dodiengdaga wrote: ↑Thu Oct 10, 2019 3:52 pm Hope that bloke who hid in the sewer questioned his poor life choices during that 1 hour.