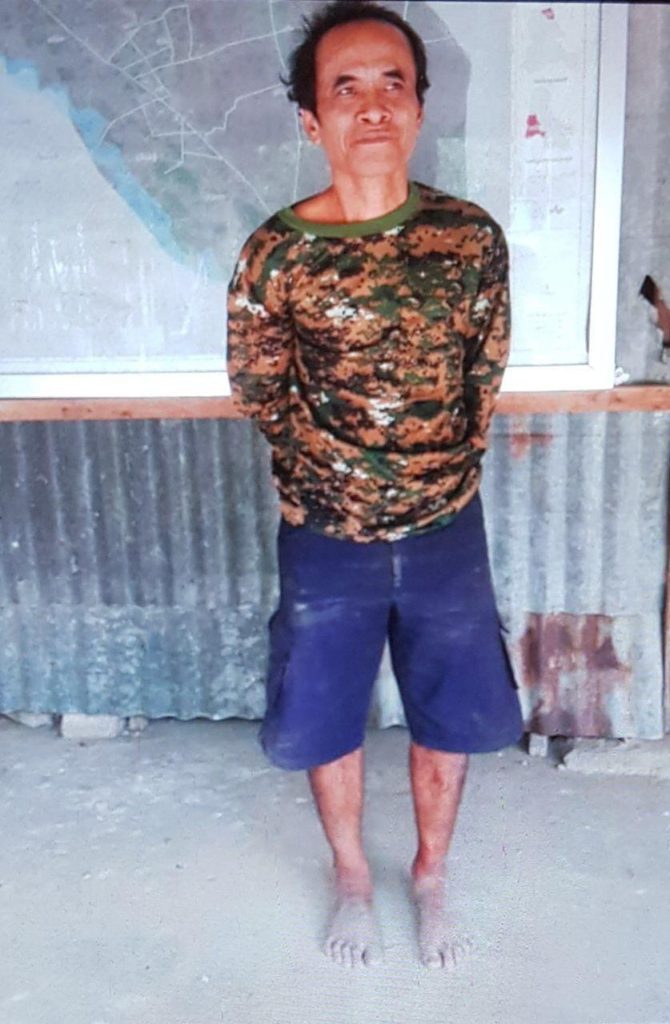 The exact motive for the sudden attack is unclear, but before the incident, people at the scene said that the victim went to ask the suspect why he stopped drinking so early. The question made the man angry, so he attacked the victim with an axe, chopping him 10 times until he was dead.

Alcohol may have played a part in the outburst, and the suspect is reported to have been suffering from a mental illness with some violent tendencies for the past five years. 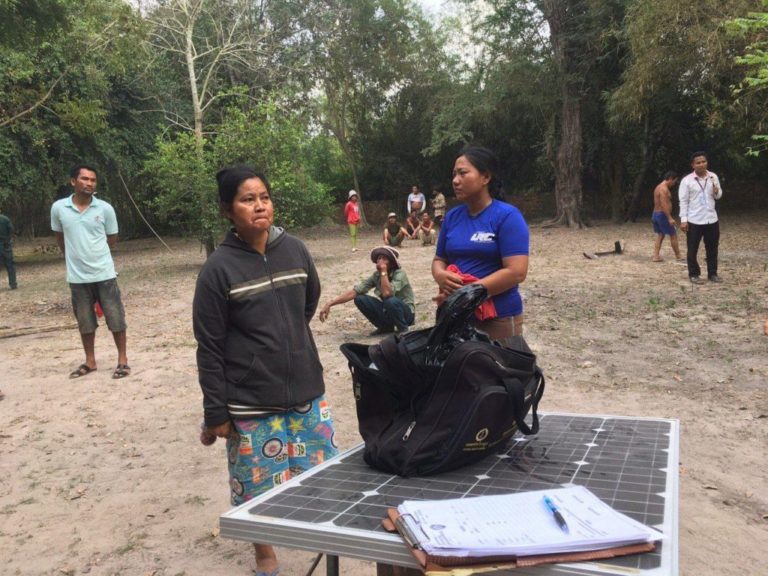 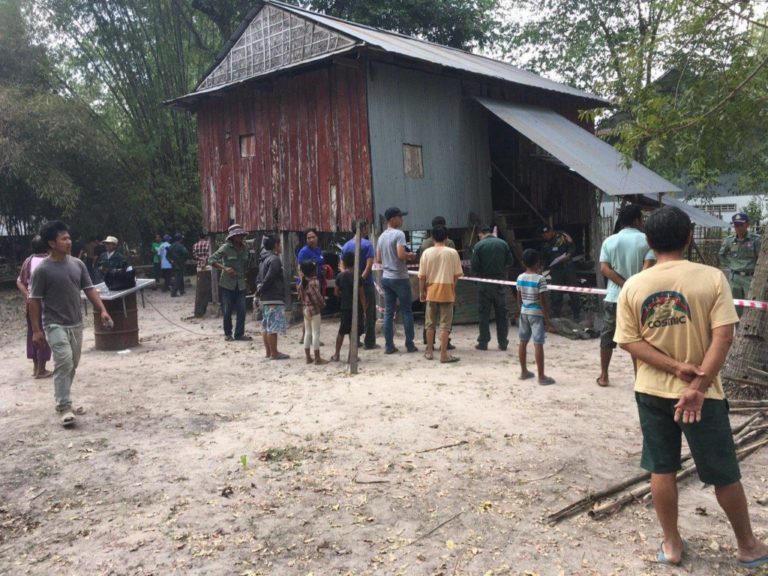 Re: Deranged Man Chops Drinking Buddy to Death with Axe