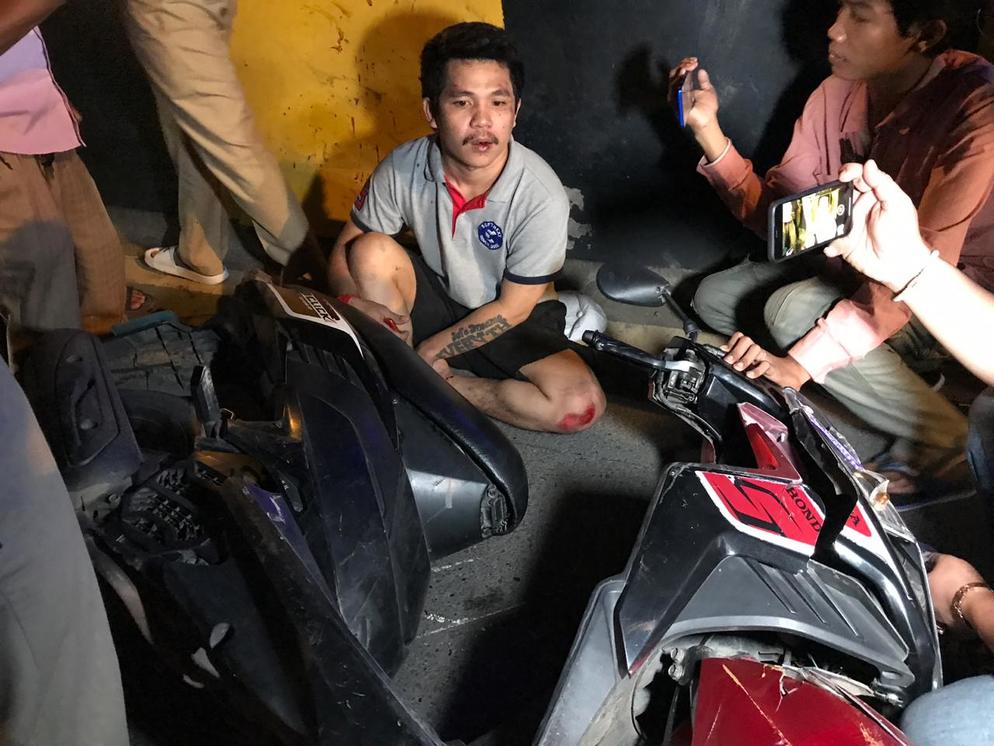 Cambodia News (Phnom Penh): On November 21, 2019, at 12:30 am, a man was arrested after trying to snatch a phone from an unidentified foreigner on the corner of Preah Monivong road and street 208, near Tay Tay restaurant, Sangkat Bueng Reang, Phnom Penh. 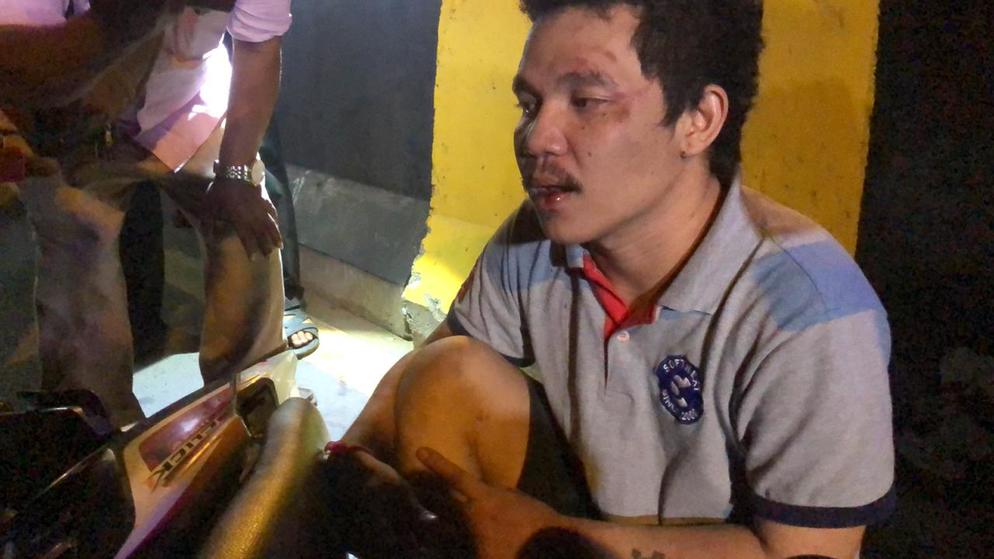 Before the incident, the victim was walking on street 154, near the Sorya mall, when suddenly, two suspects rode a motorbike plate no. 1AQ-6877 and trying to snatch the phone from the victim, but he fought back and they didn't succeed. Then the suspects tried to escape on their motorbike, but they were blocked when an unidentified man drove his motorbike to hit the suspects' bike on Monivong. The local people detained one of the suspects, and the other one ran away on foot 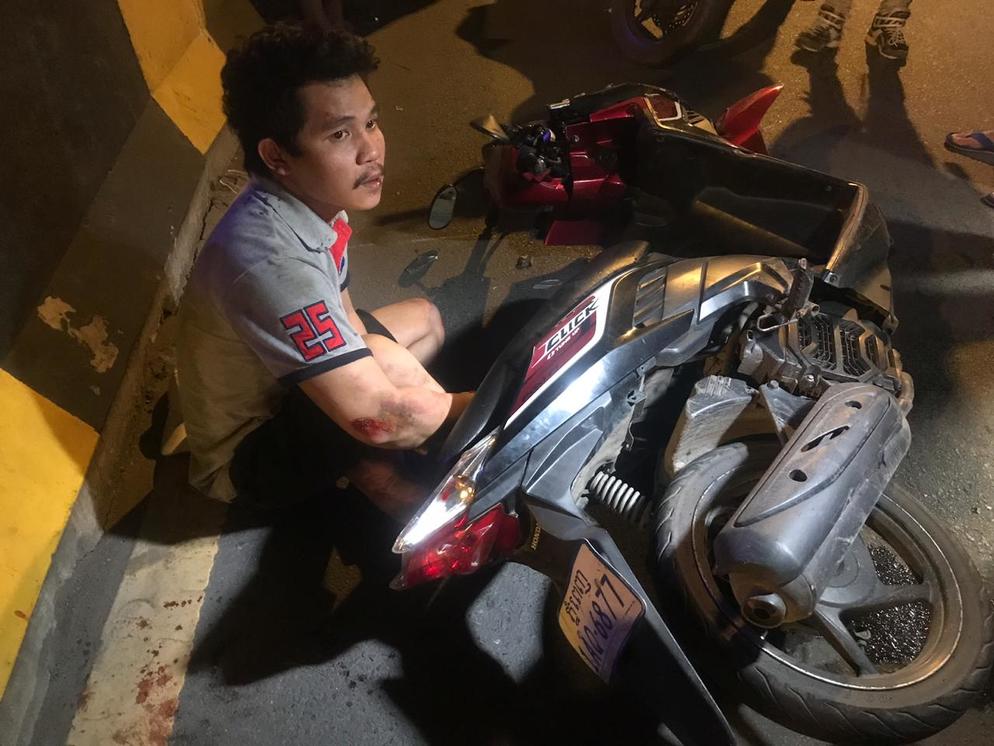 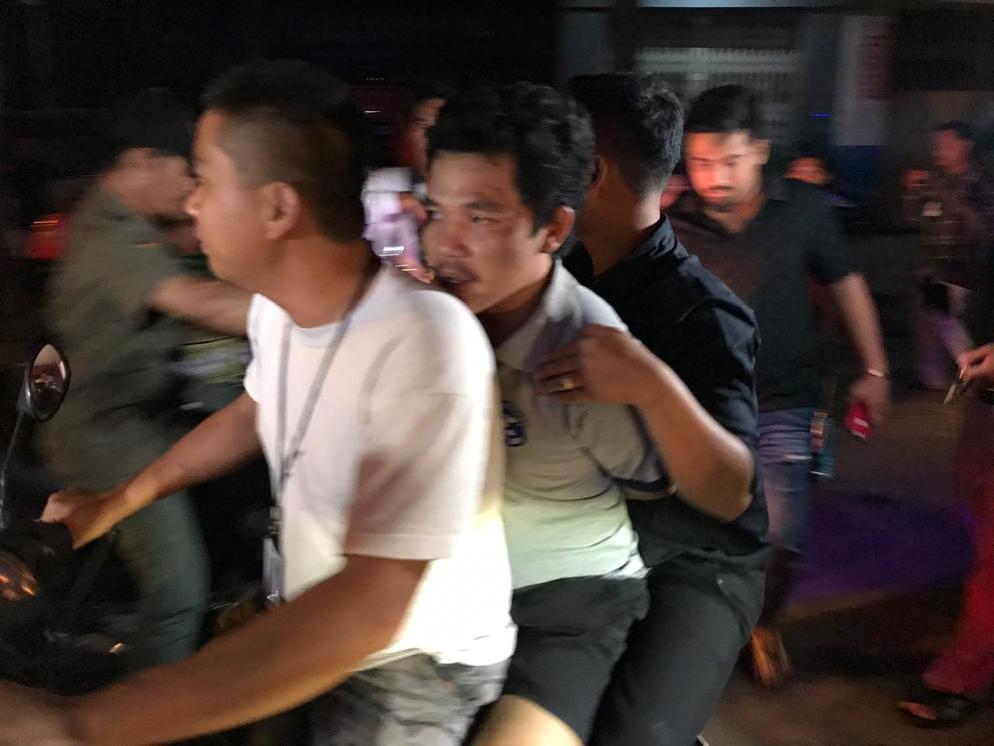 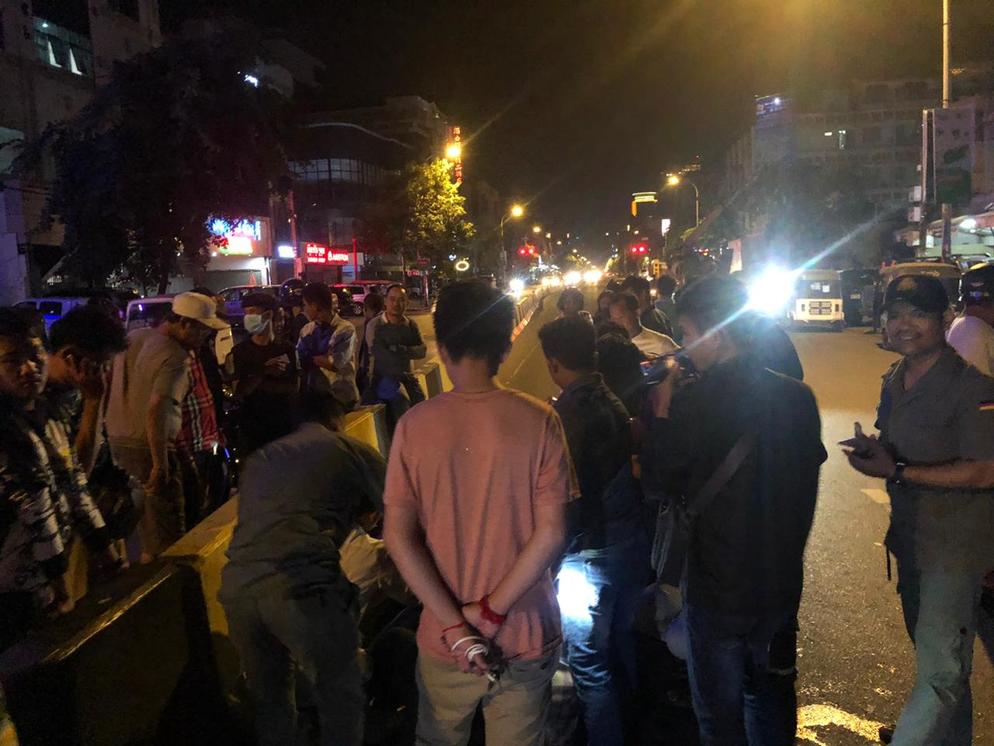 The suspect was sent to the police station for questioning and case preparation.
Cambodia Expats Online: Bringing you breaking news from Cambodia before you read it anywhere else!