Cambodia News (Svay Rieng): On November 19, 2019, a 53-year-old woman, Lao Samach, was arrested after attacking her husband with a hammer in Bakrong village, Rumdoul district, Svay Rieng. The victim was identified as So Saren, a 55-year-old man.

According to the report, the woman was jealous of her husband, who she suspected was unfaithful to her. On this occasion, she became mad with jealousy and bashed her husband multiple times on the head with a hammer. The man was severely injured in the head and was taken to the hospital by other members of his family.

After the incident, the police arrested the wife and sent her to the police station to follow the legal action. 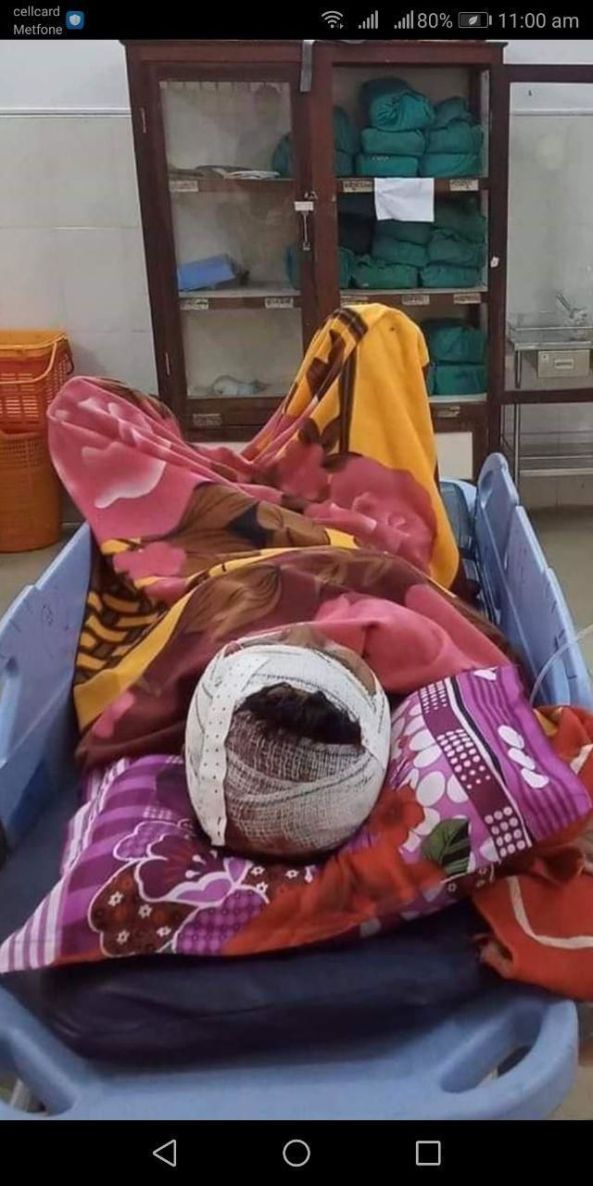 I can just imagine what would have happened if she had found his girlfriend.
Cambodia,,,, Don't fall in love with her.
Like the spoilt child she is, she will not be happy till she destroys herself from within and breaks your heart.
Top 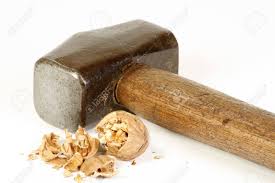 
It's out of the frying pan and into the fire for him. he is booked in here for his injuries. 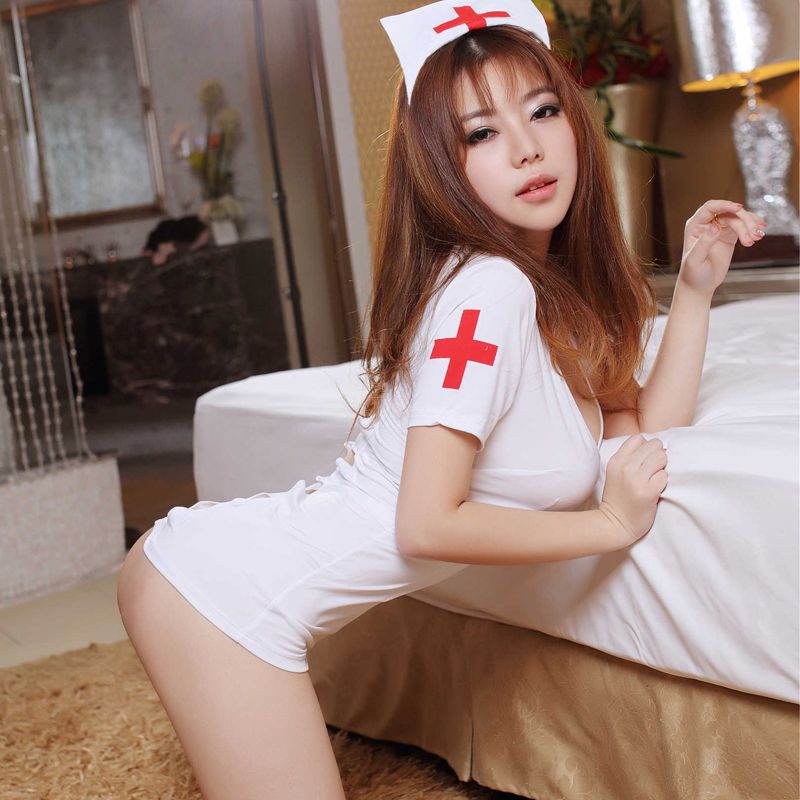 Just to be crystal clear here ,are we talking about a hammer as in metal tool
OR
Hammer as in ,smack, horse," H ",China white ,Harry, = Heroin ?
Either will deliver a knock- out effect.
Any updates greatly appreciated & will be acknowledged !
"The Truth ,The whole truth " & nothing but the T R U T H ,Galbelly for the Defense.