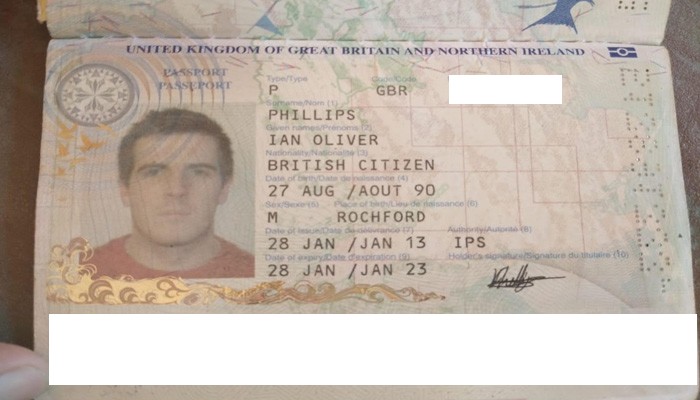 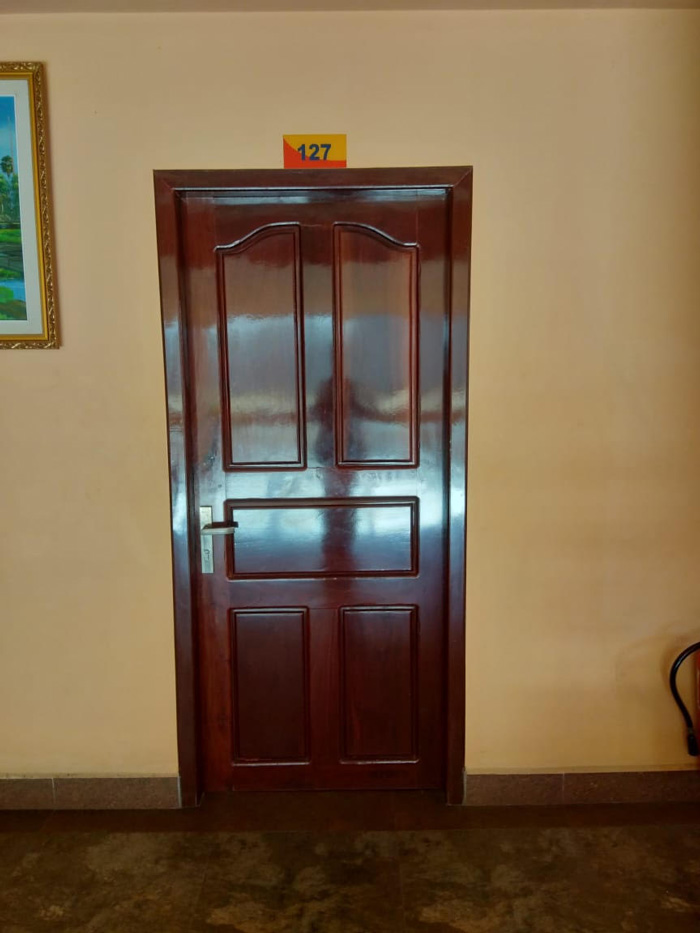 After receiving the information, the local police went to the scene, together with the technical police, the criminal police of the investigation and procedure department, and the autopsist for the post mortem examination. The autopsist, Mr. Nong Sovannaroth, concluded that the victim died of a heart attacked caused by a drug overdose (Methamphetamine and Morphine).
The victim's passport shows that he had a one month visa from 12 August 2019 until September, but he may have acquired a visa extension since then.
His personal belongings were taken to the immigration department, and following the police examination, the body was sent to keep at the mortuary in the Steung Meanchey Pagoda. RIP and condolences to his family. 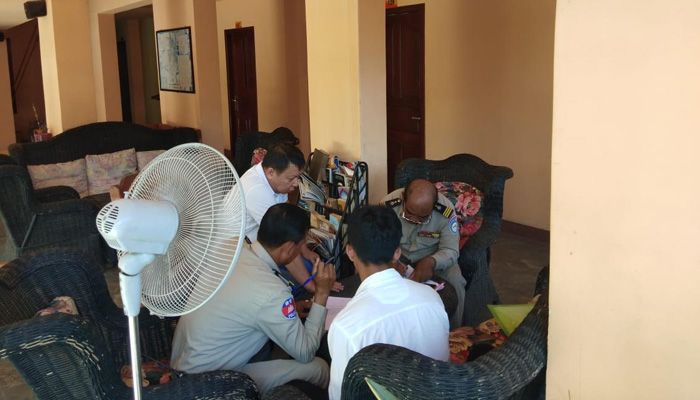 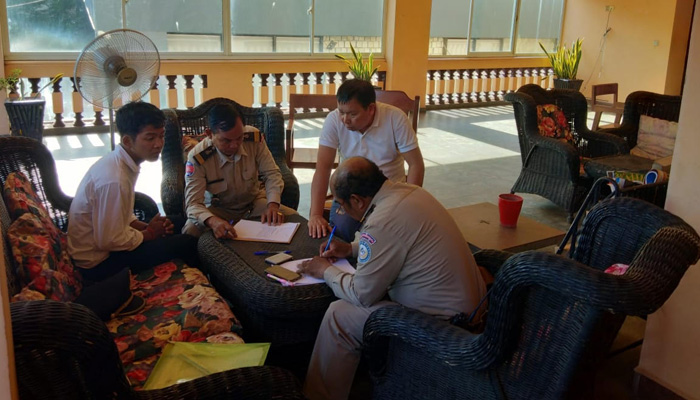 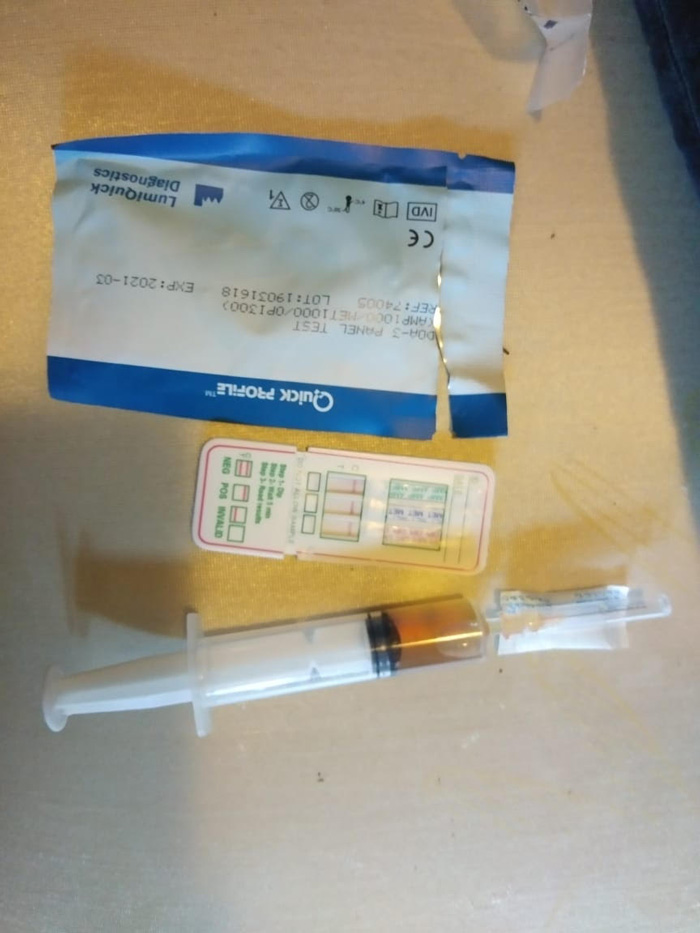 I guess that's considered a "speedball"? 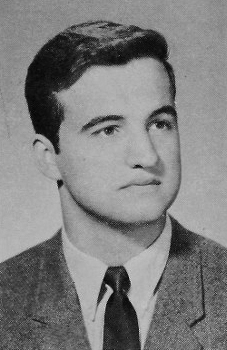