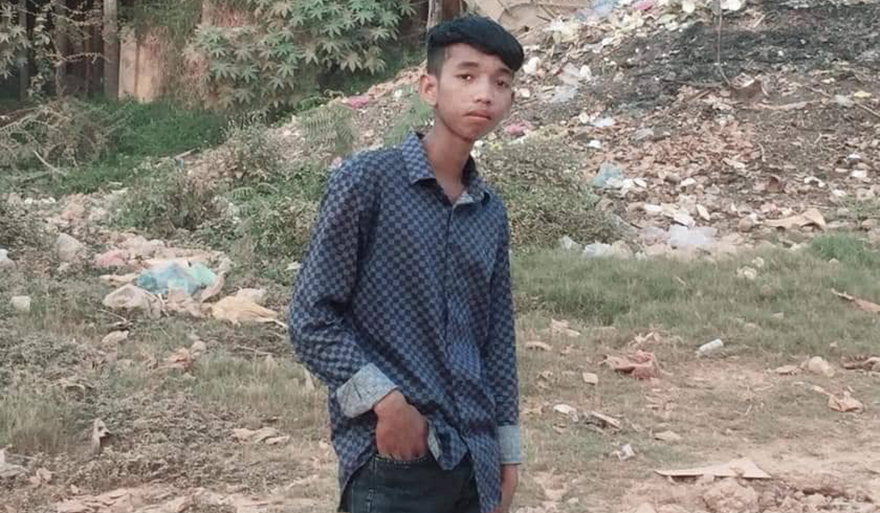 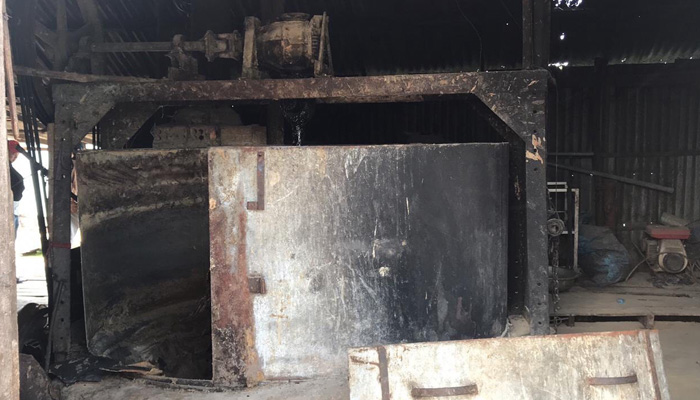 According to the farm owner, Sun Por, 55, the victim's uncle, before the incident, his nephew and two other workers were mixing the fish food. When some of the mixture got stuck, the victim took a shovel and put it in the mixer. The shovel got caught and the man was dragged into the machine and was very severely hurt. He succumbed to his injuries before he got to the hospital. 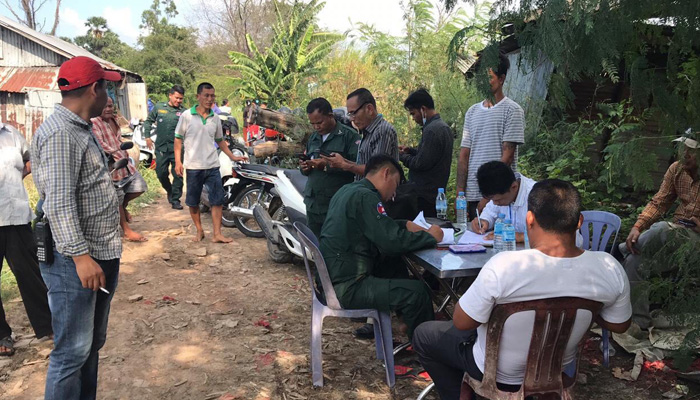 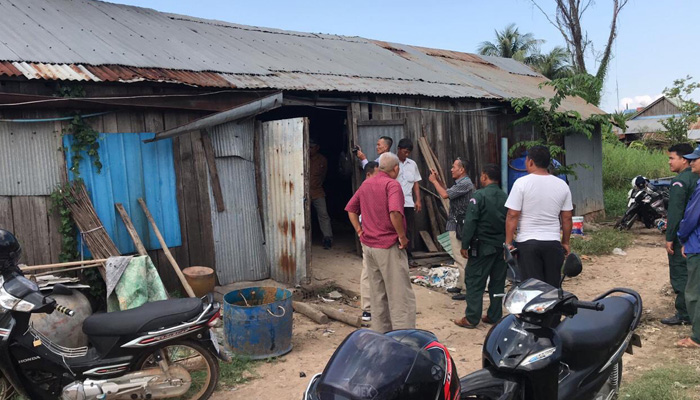 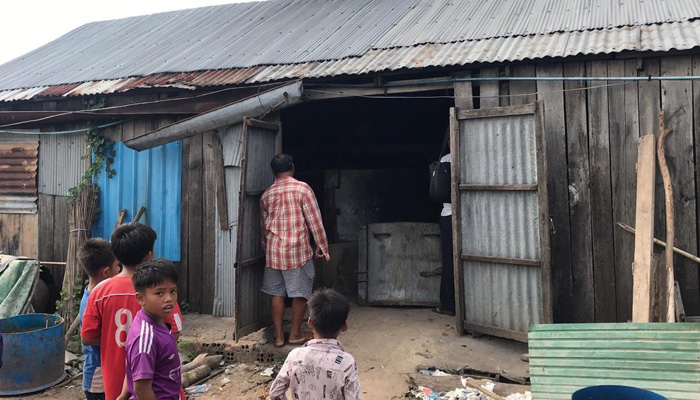 The body was taken to keep at Prek Pnov pagoda for examination.