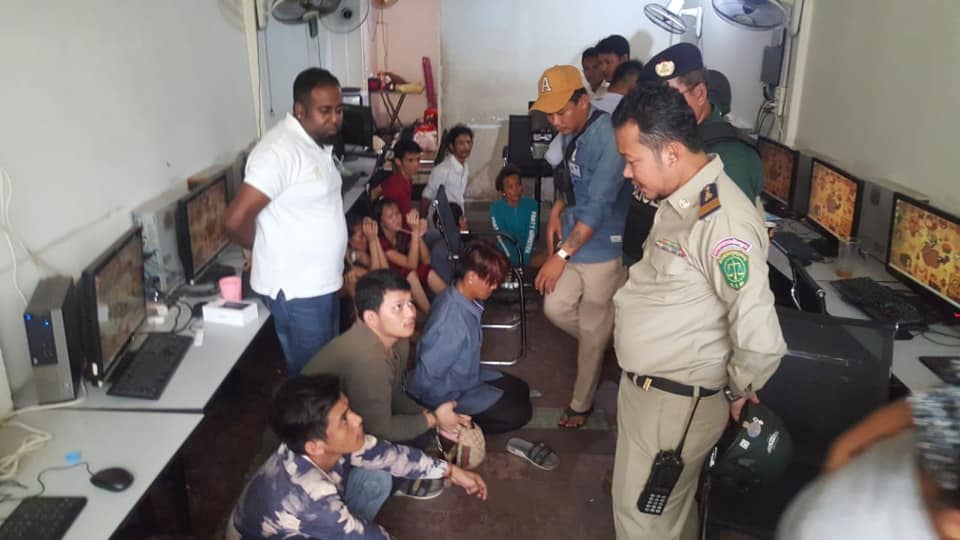 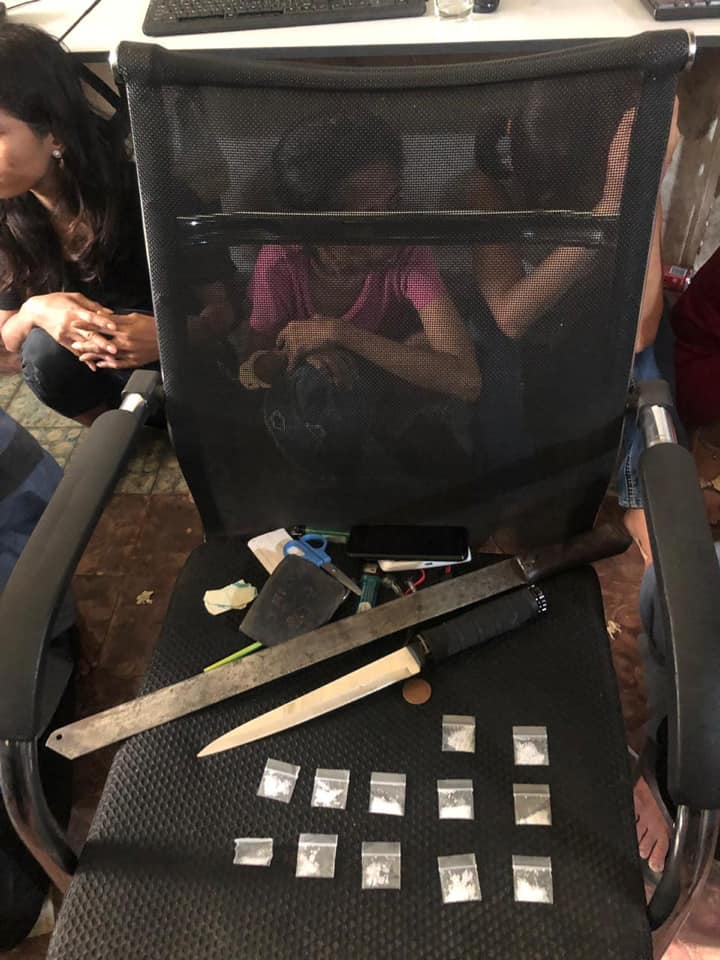 The suspects have been questioned about their supply source, and police are searching for other suspects. 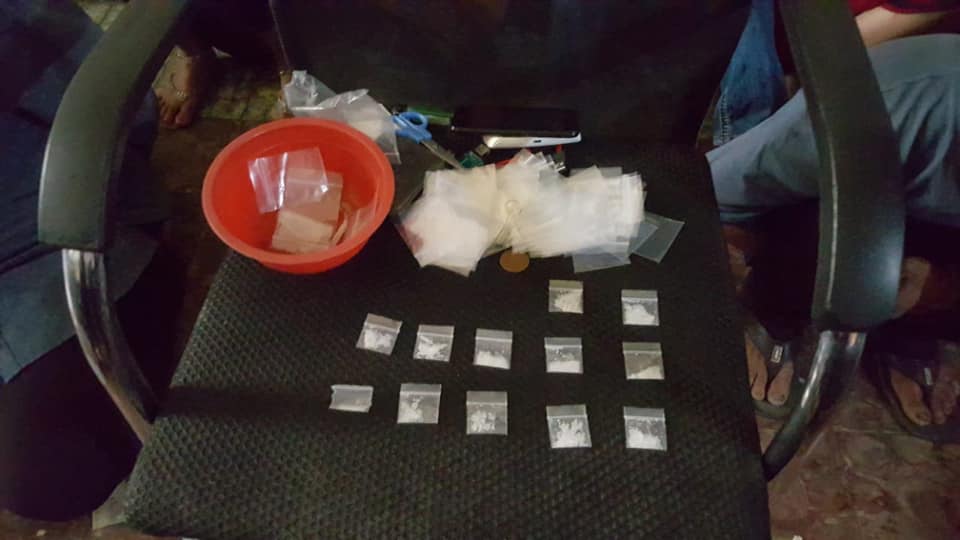 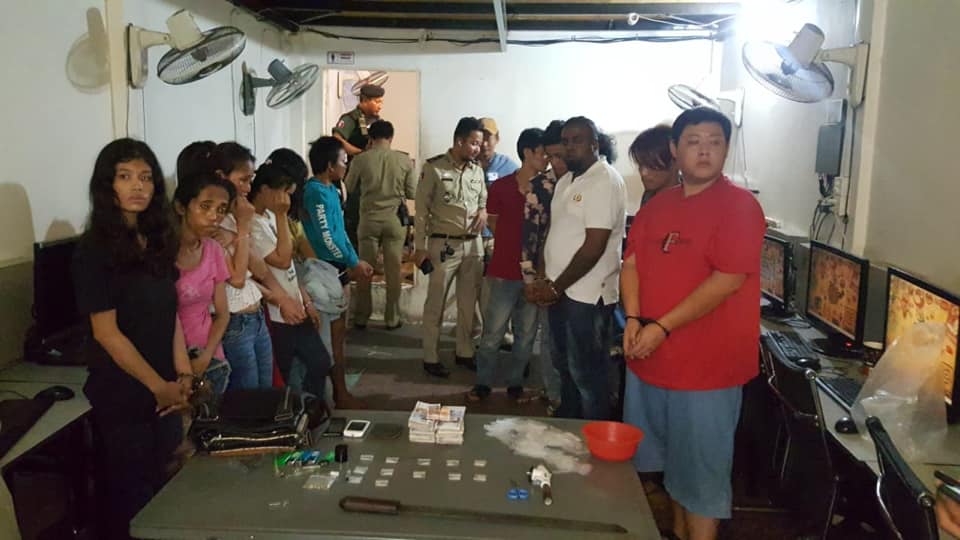 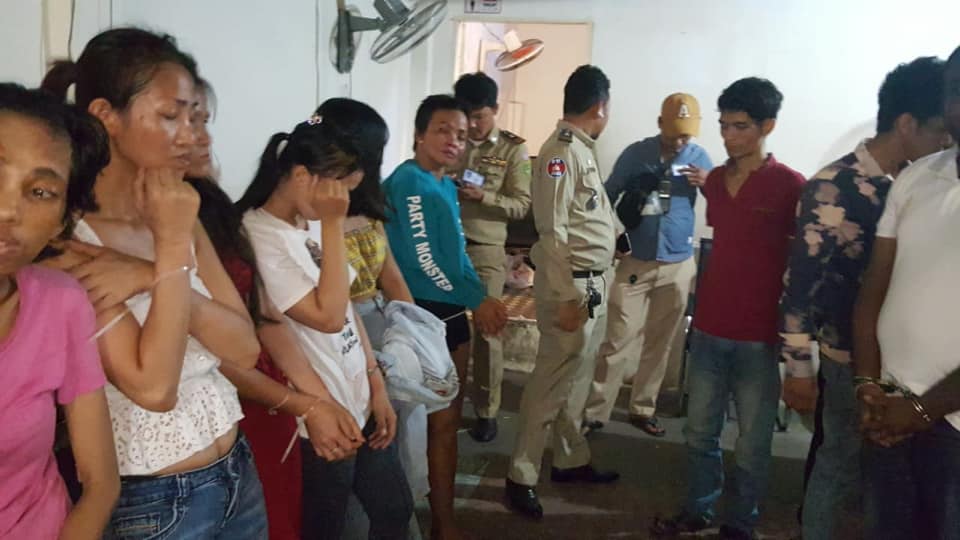 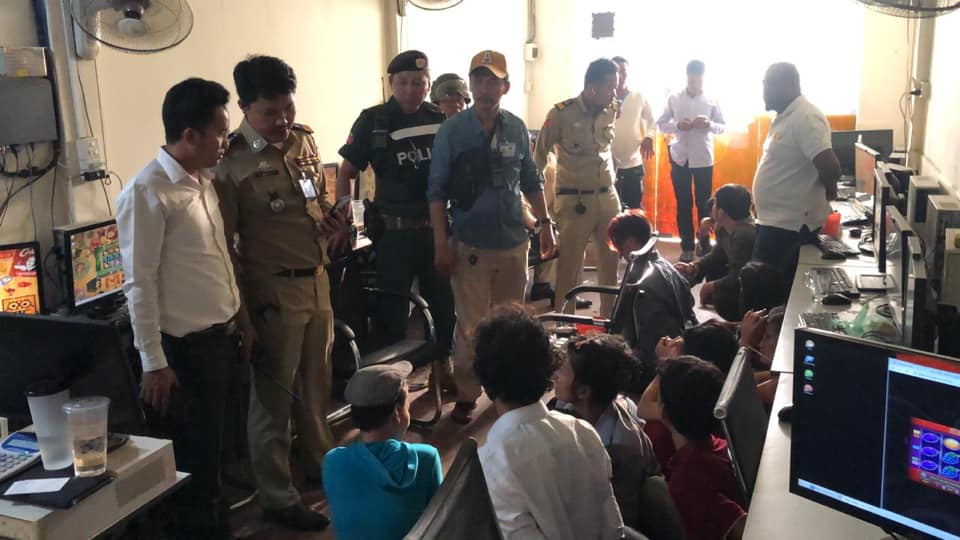