Germany donates $5.7 million to boost Cambodia's local services
#AsiaNewsNetwork
Published 27 February 2019
(Phnom Penh Post/ANN) — The German government has committed €5 million (about $5.68 million) to a joint Cambodian government and civil society programme to boost cooperation between local authorities, local service providers and the public to improve performance.
The German Embassy announced the funding of the Implementation of Social Accountability Framework (I-SAF) in a press release on Tuesday. 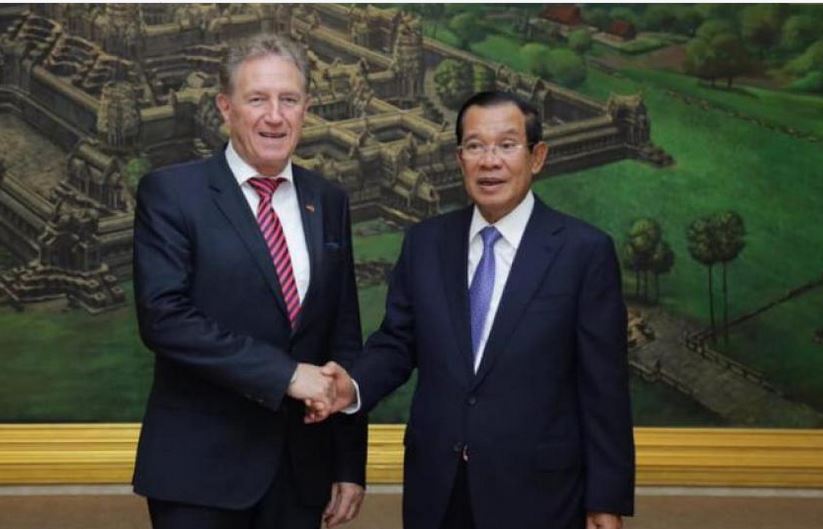 The news came during the visit of German Parliamentary State Secretary Norbert Barthle, who met with Prime Minister HE and Minister of Interior Sar Kheng.

“Economic growth is important, but not enough. A vibrant civil society is the engine for change and progress,” the press release quoted Barthle as saying.

“Germany is supporting Cambodia in improving its public health, advancing rural development and in moving forward on decentralisation."

According to the Strategic Plan on Social Accountability for Sub-National Democratic Development 2015-2018, the government is focused on three sectors – health centres, primary schools and administrative services – in 120 communes and districts.
https://elevenmyanmar.com/news/germany- ... ewsnetwork
Cambodia Expats Online: Bringing you breaking news from Cambodia before you read it anywhere else!