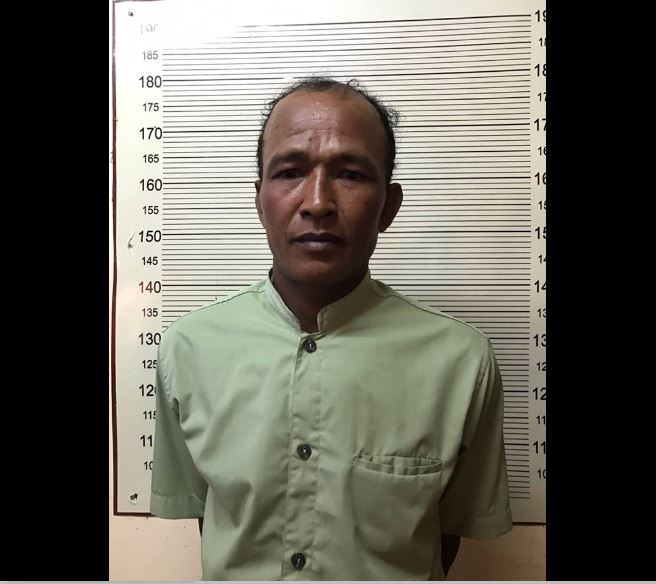 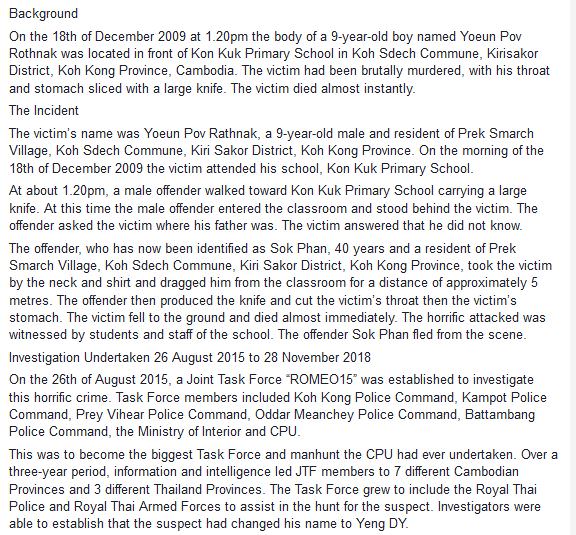 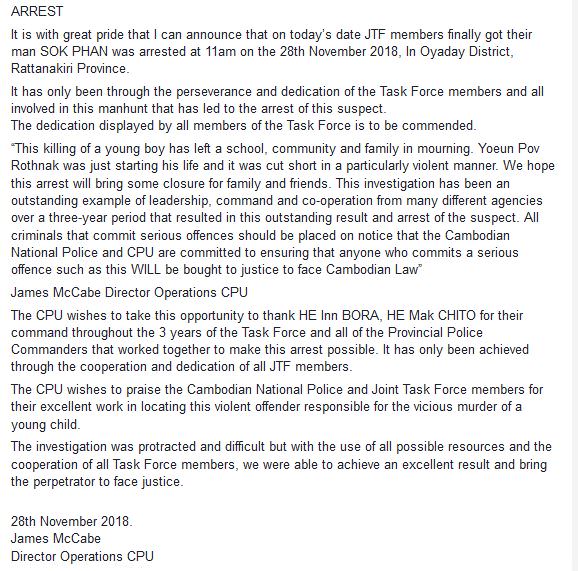 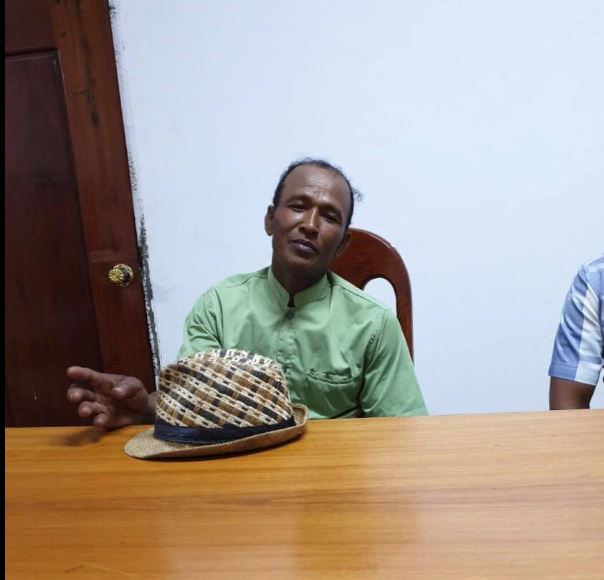 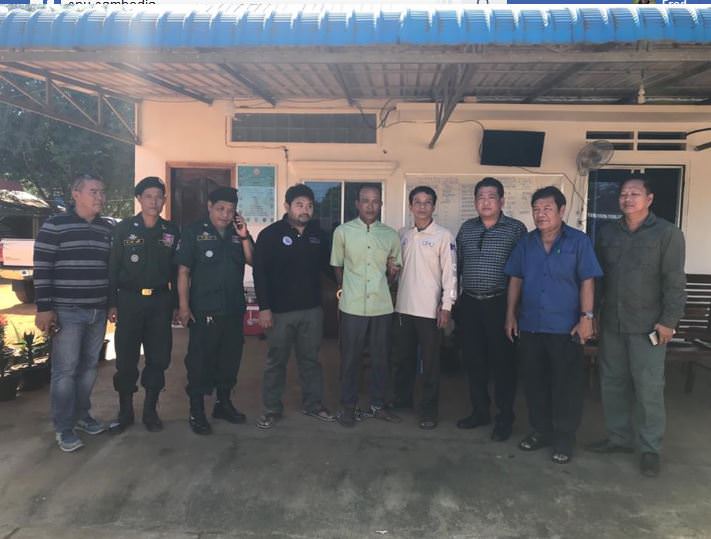 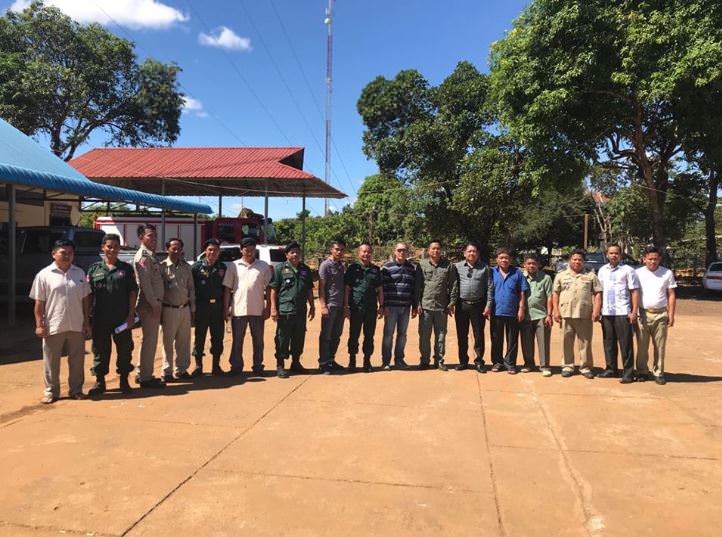 Well done. Nice to see closure on some of the horrific crimes committed on children here.
Top

More photos of the arrest. 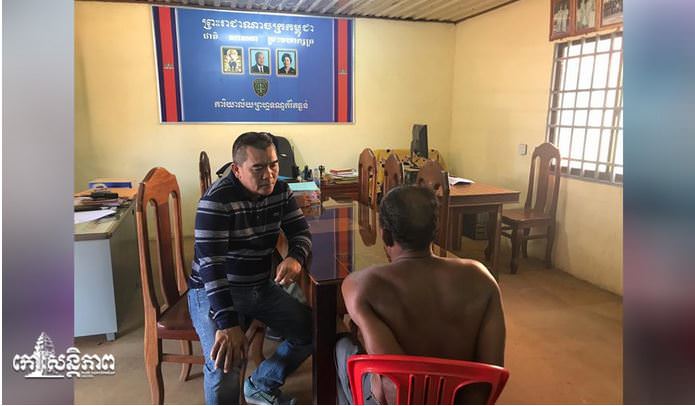 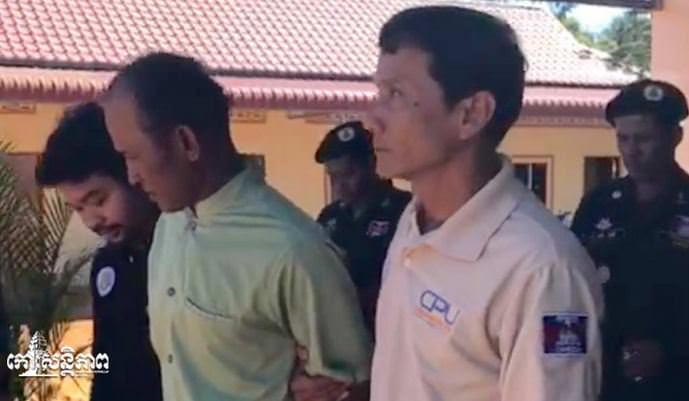 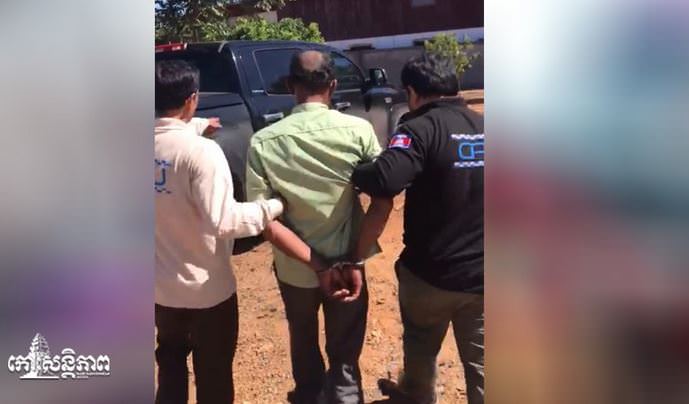 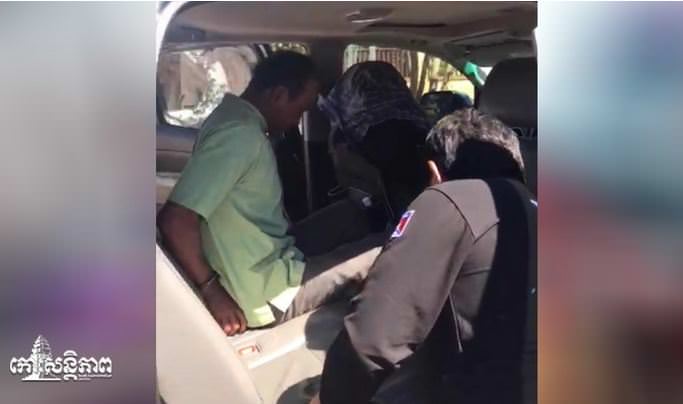 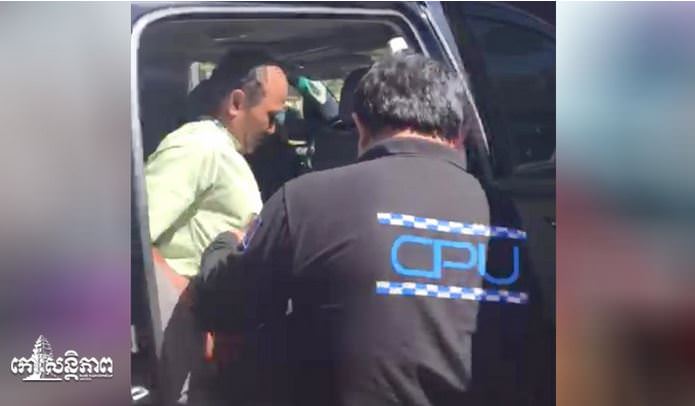 Kohsantepheap daily
Cambodia Expats Online: Bringing you breaking news from Cambodia before you read it anywhere else!

The lone suspect in the brutal slaying of a 9-year-old boy in Koh Kong province was tracked down to a prison in Thailand on Friday, three months after the investigation into the 2009 killing was reopened.

On December 18, 2009, Sok Phan walked into a busy classroom in Kon Kuk Primary School carrying a large knife and asked Yoeun Pov Rattanak where his father was. The youngster responded that he did not know.

In full view of the class, including his own son, Phan dragged Rattanak outside and slit the child’s throat, before slicing his stomach so deep some of his insides spilled out.

“This is absolutely one of the most horrendous cases we’ve ever dealt with,” said Child Protection Unit (CPU) Director James McCabe. “The level of violence and manner of this crime, to be done in such a public way, is unthinkable.”

While police in Koh Kong quickly established that Phan had launched the attack following a dispute with Rattanak’s father over a boat engine, the case hit a dead end after Phan and his family disappeared from the province.

In June this year, Koh Kong police approached the CPU to help reopen the case and an investigation began that took them through four provinces and into Thailand.
https://www.phnompenhpost.com/national/ ... d-thailand
Cambodia Expats Online: Bringing you breaking news from Cambodia before you read it anywhere else!

Horrific story. Poor boy. What a terrifying way to die.

I can't imagine how anyone could do something like this without there being some sort of severe mental illness involved, but if he's been on the run for so long and managed to change his name, it seems to be simply a case of pure evil.

Well done to everyone involved in his eventual arrest.
Top

Good that they’ve solved the case and will bring this scum to justice.

But they found him in prison in Thailand for committing yet another crime. Who knows how many other times he’s been incarcerated.

I believe the professional criminal class commit 90% of all crimes. Locking them up and throwing away the key results in a significant decrease in crime.
Top